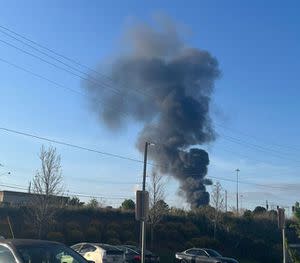 No one on board a plane that crashed in a parking lot at the General Mills plant in Covington has survived, according to police.

Police say a small Cessna twin engine plane crashed into an isolated parking lot at the plant just off of I-20 on Industrial Park Boulevard.

Police added that according to witnesses, the plane took off from the Covington Municipal Airport at 6:45 p.m. and add trouble gaining altitude. Witnesses told police the plane was heading northeast when it suddenly veered right before crashing.

Captain Ken Malcom with Covington police say they have not confirmed with airport officials that the plane took off from there.

Police say the plane crashed about 300 yards from the facility and into four empty tractor-trailers, so no one on the ground was hurt.

They have confirmed that everyone on board the plane passed away. Police confirmed to Channel 2′s Justin Wilfon that two people had died.

The National Transportation Safety Board is conducting an investigation into the crash.

There are no details on what led up to the plane crash or if anyone was injured. 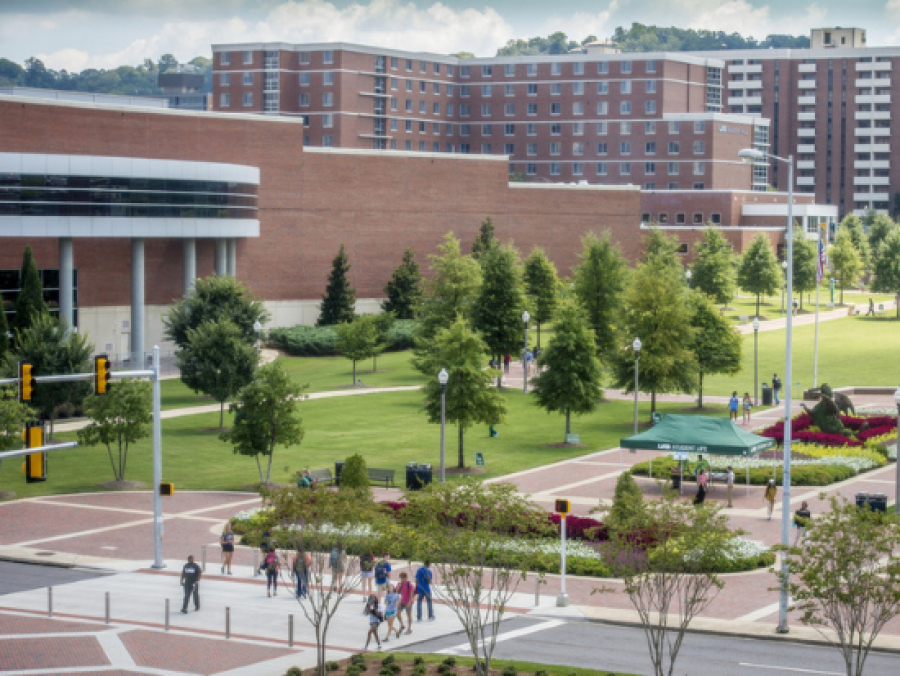