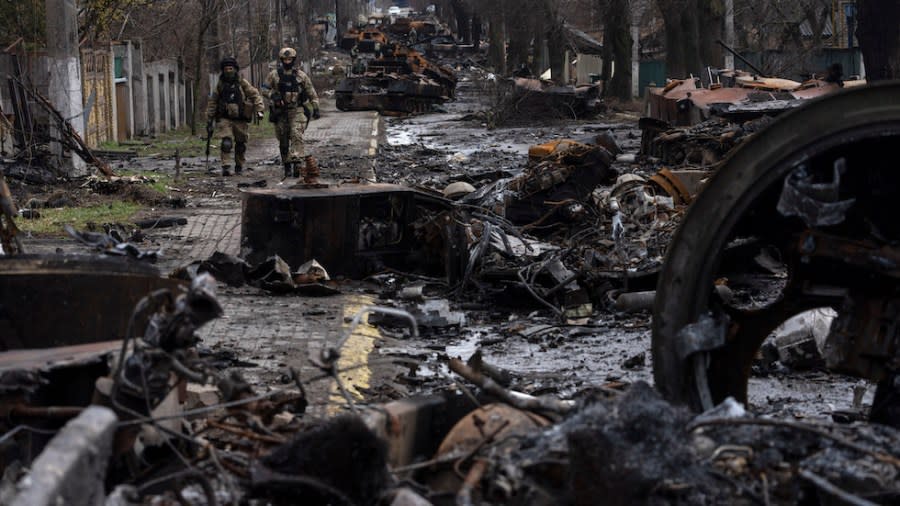 Retired Army Lt. Gen. Terry Wolff has been chosen by the Biden administration to coordinate security assistance for Ukraine as Russia launches a renewed offensive in eastern Ukraine.

“The NSC recently brought on Terry Wolff to help coordinate the security assistance the U.S. and our partners are providing to Ukraine, which they are using every day to defend their country,” a National Security Council spokesperson said.

Last week, a bipartisan group of senators wrote to Biden to urge him to appoint a Ukraine security assistance coordinator who would lead an effort across federal agencies to better understand the defense needs of Ukraine “while de-conflicting overlapping areas of jurisdiction between” the Pentagon and State Department.

“This person would also serve as the chief liaison between the United States Government and our allies and partners abroad in matters relating to the transfer of existing stocks and assessment of partner capabilities, such as aircraft, heavy tanks, and sophisticated weapons that could be made available to Ukraine,” the senators added at the time.

The decision was lauded on Thursday by Sens. Rob Portman (R-Ohio) and Jeanne Shaheen (D-N.H.), who are included among the signatories in the letter.

“I’m pleased that the White House has listened to bipartisan calls and is appointing a Ukraine Security Assistance Coordinator to help us expedite military assistance to Ukraine,” Portman said in a statement.

“While Ukraine has taken important steps to regain control of their country, the fight is not over – Russia’s renewed offensive continues to represent an existential threat to Ukraine’s sovereignty and independence, and it is essential the U.S. is able to move quickly to cut the red tape, synchronize our efforts across the interagency, and provide Ukraine with the tools necessary to win this war.”

The development comes as Biden announced on Thursday that the U.S. would be sending Ukraine an additional $800 million in military aid, separate from a $500 million package announced by the Treasury Department the same day to provide financial assistance for Ukrainian government pensions and salaries, among other needs.

For the latest news, weather, sports, and streaming video, head to The Hill. 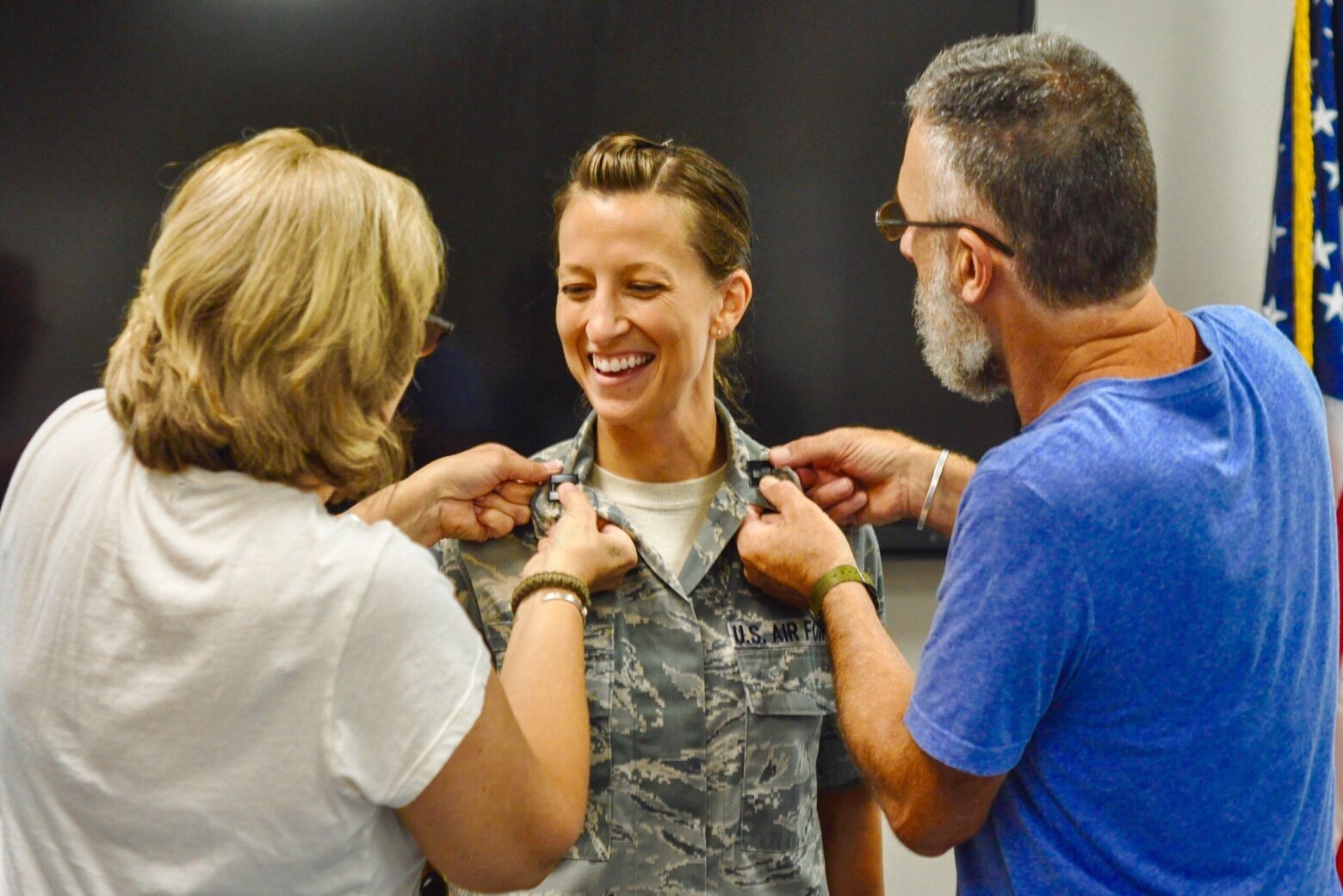