PHOENIX– A new initiative is launching to help improve the health and well-being of residents in south Phoenix, which has some of the lowest life expectancies in the Valley.

“To accomplish that, you have to work on policy issues that influence people’s health,” said Tomás León, president of the Equality Health Foundation. “You have to work on the built environment — places where people live, they work, they pray.”

His group along with UnitedHealthcare Community Plan of Arizona and Valley of the Sun United Way are collaborating on the effort.

It’s modeled after research by Dan Buettner, who’s a National Geographic Fellow and New York Times bestselling author. He has studied communities across the world, also known as blue zones, with some of the healthiest, longest-living populations.

A frequently cited study shows a difference of as many as 14 years in life expectancy depending on where someone lives in the Phoenix metro area.

The 85258 zip code in Scottsdale has the highest life expectancy, at 85 years. Just a short drive away in South Phoenix’s 85004 zip code, people are looking at a life expectancy of 71 years.

“The pandemic just made it worse and exacerbated that,” he said.

His group is among those that have been actively trying to get people tested for COVID-19 and vaccinated in South Phoenix during the pandemic. León said with cases and hospitalizations dropping, the focus is now shifting to “recovery and healing in these communities that were hit hardest by the pandemic.”

That’s where Blue Zones Activate comes in. It will be implemented in three phases. The first phase involves hearing from residents and community leaders.

One of the first listening sessions is scheduled for March 28 at The Salvation Army Kroc Center in Phoenix. The event is also meant to be the official launch of the Blue Zones Activate initiative.

The second phase will focus on identifying policies, interventions, strategies and programs that will be implemented during the third phase.

“This is not a one-year project,” León said. “This is a long-term, sustainable initiative. It’s a transformation initiative. It’ll take 5 or more years to begin making permanent changes that lead to helping people in the community make the healthy choice the easiest choice.”

We want to hear from you.

Have a story idea or tip? Pass it along to the KTAR News team here. 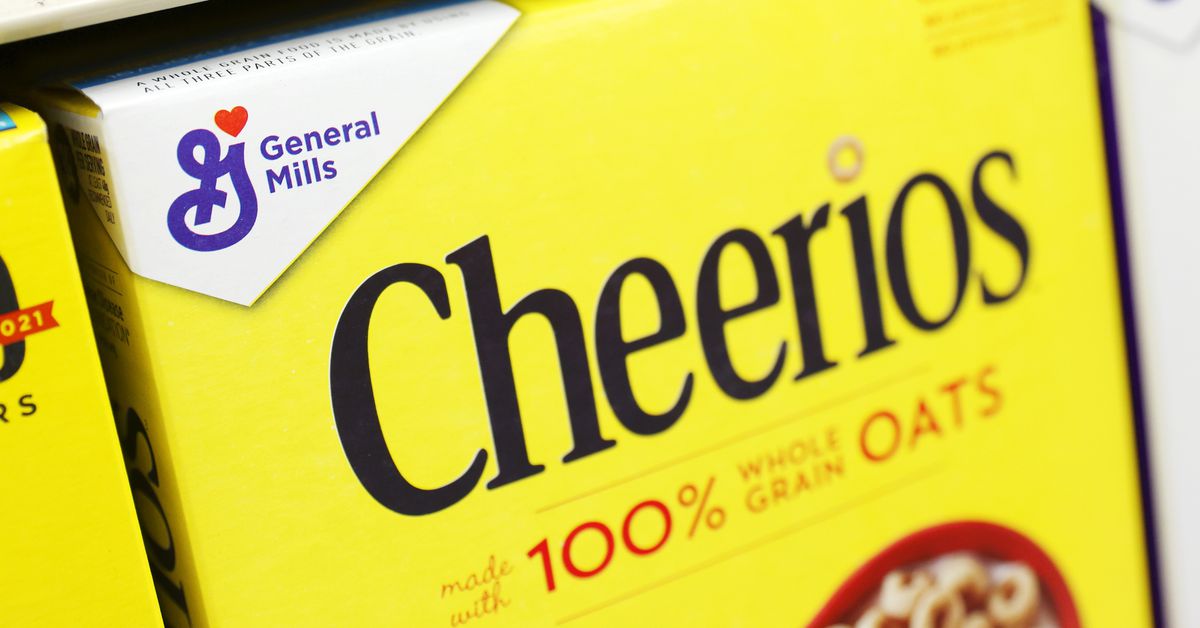