BRASILIA, Mar 23 (Reuters) – Brazil’s attorney general on Wednesday asked the Supreme Court to investigate funding decisions made by the country’s education minister – a move which comes after media reports that some projects negotiated by two pastors were given priority.

The attorney general’s office said in a statement that its request for a Supreme Court inquiry follows “the publication of news reports pointing to the interference of two evangelical pastors in the (funding) process.”

Ribeiro said in an interview with CNN Brazil earlier on Wednesday that he has offered to address the allegations before lawmakers in Congress.

“I made myself available,” said Ribeiro, referring to recent calls with senior legislators. “And I asked to go there to provide clarification.”

On Monday, Folha de S.Paulo newspaper reported that it had obtained an audio recording of Ribeiro talking about how the government prioritized funding requests from local governments that were negotiated by two influential pastors.

Ribeiro was quoted as saying that such funding decisions aligned with the wishes of President Jair Bolsonaro.

Reuters has not been able to independently verify the report. 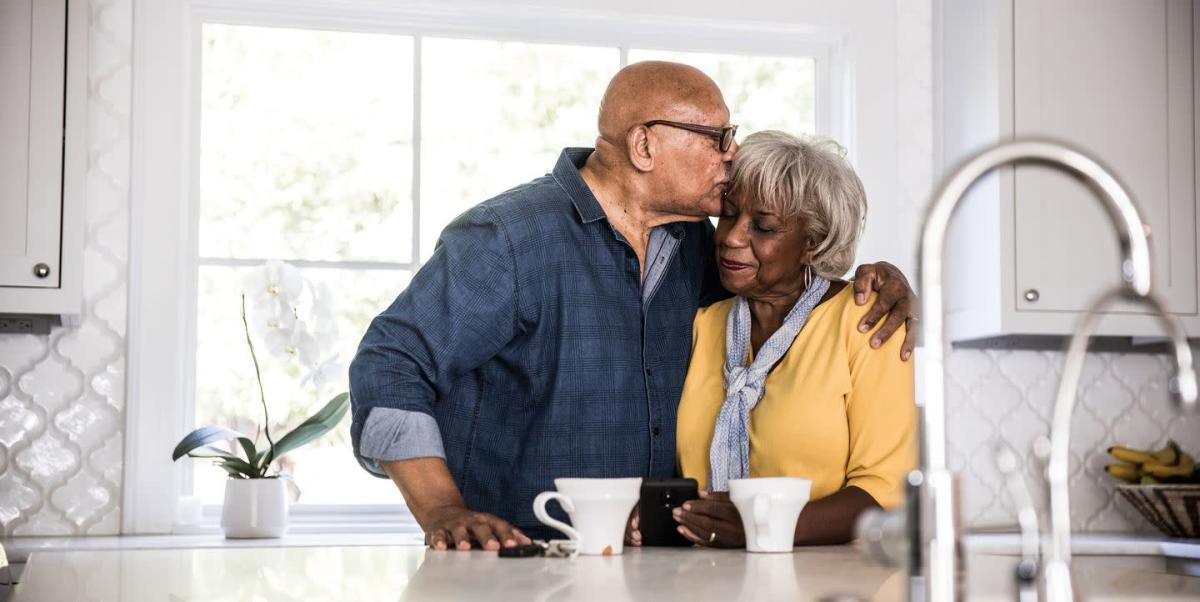