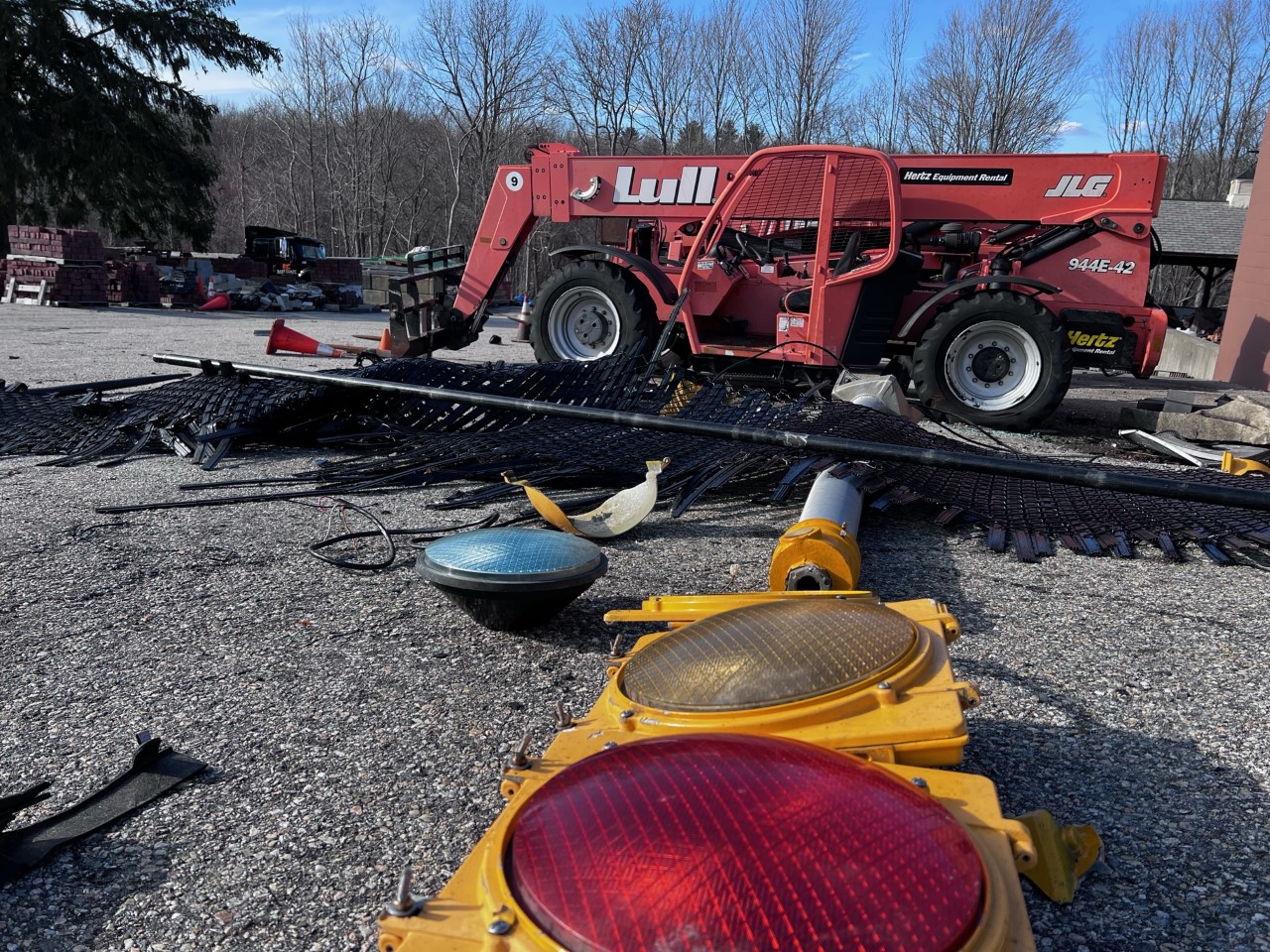 Just before 2 a.m. Saturday, a car came flying down Atwood Avenue before tearing down the traffic light at the intersection and crashing through the company’s fence.

East Coast employee Ryan Pinney tells 12 News he was the first to assess the damage.

“I saw the street light and I was like ‘oh my God, someone hit it again,’” he recalled. “It was a big mess.”

Pinney said this is the second time this month, and about the 10th over the past several years, that someone has crashed their car into the business.

The slew of crashes has created an insurance nightmare for the company, which Pinney said has had to repair the fence time and time again.

Pinney said the company had just repaired the fence from the last crash, adding that it was up for less than 24 hours before it was knocked back down.

“We fixed it Friday afternoon and by Saturday morning, I came in and it was already taken down again,” he said.

Two years ago, 12 News spoke with East Coast about a hit-and-run crash in which the driver barreled through their front gate and into the parking lot.

The owner of East Coast is urging the state to do something that will put an end to these crashes, such as installing more traffic lights in the area or conducting a traffic study.

“I don’t understand how these people can go down these streets … and do like 40-50 miles per hour, not see the light and just go right over [the fence],” Pinney said.

The driver suffered minor injuries in the crash and has since received a number of motor vehicle citations, according to police.

The cause of the crash remains under investigation, however, police said the driver didn’t appear to be under the influence nor distracted. 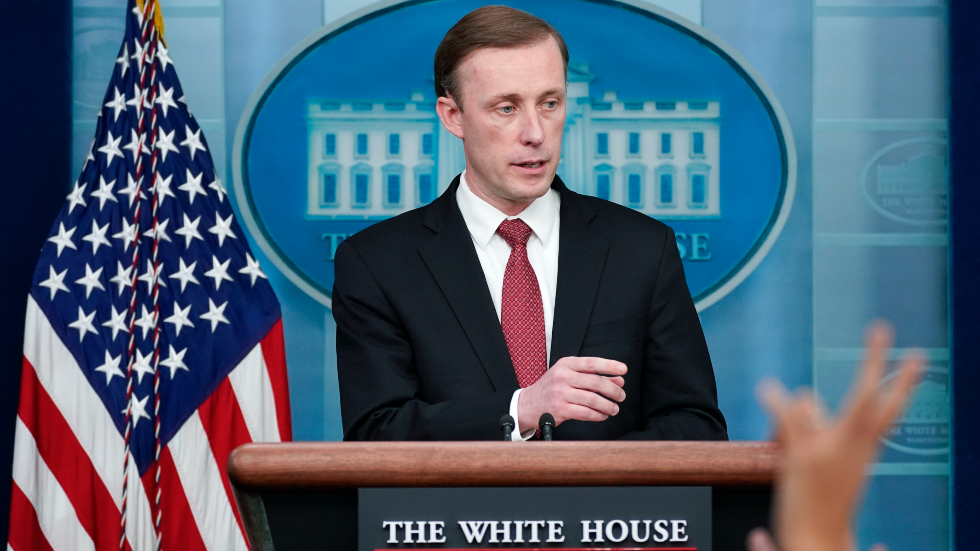