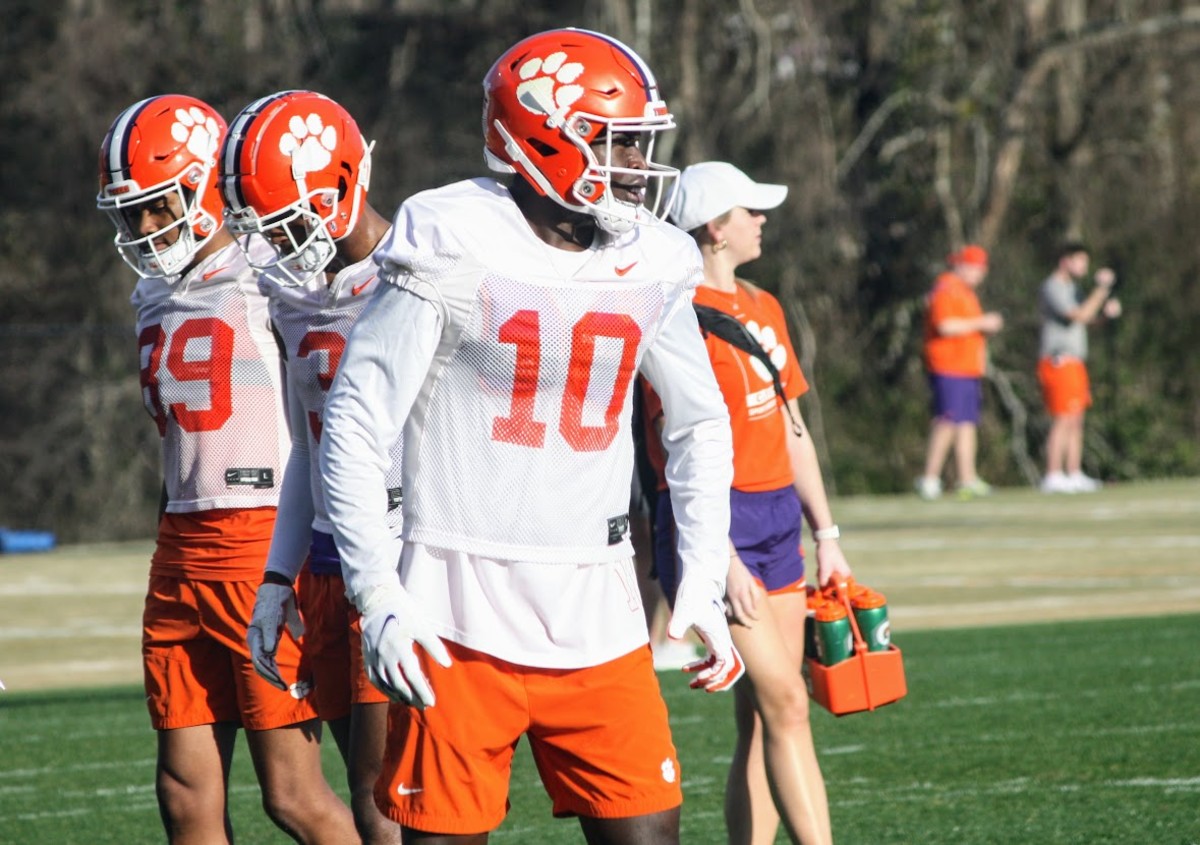 Clemson wide receiver Joseph Ngata has not been able to live up to his potential during his first three seasons in a Clemson uniform, not because of any fault of his own, but due to the fact that the injury bug apparently likes the taste of him.

Ngata got off to an impressive start, recording 110 yards on six receptions in the season opener against eventual national champion Georgia, one of only five 100-yard receiving performances surrendered by the Bulldogs last year. He also had an acrobatic touchdown reception in a three-point win at Syracuse in early October.

“Ngata has been amazing. He has been amazing,” head coach Dabo Swinney said. ‘This off-season, his leadership. He’s just done an awesome job. And I mean, again, just availability has been his issue. He had a great freshman year and then these last two years have just been a real challenge. So hopefully this is the year that he can stay on the field because if he can stay on the field, the rest take care of itself. I promise you that. He’s a really talented player, high level.”

After a promising freshman season, his sophomore year was a struggle as he battled an abdominal injury and his junior season saw him battle a foot injury. Now entering his senior season, Swinney is seeing positive things from the veteran.

“Just (him) being healthy every day. Practice every day. And he’s in a good place mentally because when you’re not healthy, you don’t feel good and you’re frustrated and all those things,” Swinney said. “When you know what you can do, but physically you don’t feel like you can do it, especially when you’re in a very competitive environment. So, I mean, just his… Man, it’s been awesome. I mean, he’s had nine great days. He’s been the same guy every day. He’s wide open. He’s got one gear and it’s been great. That’s been the deal with him for two years. It’s just a matter of him being on the field. If he’s on the field, he’s going to be, he’ll be a great one.”

The process of getting him on the field has been and keeping his his head up while battling injuries has been an entire team effort. But it is a process that is well worth the effort because they know the results on the field will be worth it.

“Well, you know, it’s not just me, it’s everybody in the program trying to keep these guys encouraged and continue to try to get them to believe in the vision that’s in front of them and just trying to stay positive and fighting those negative thoughts and feelings and things of frustration, all that stuff, which none of that makes anything better,” Swinney said. “So, just everybody trying to do everything we can to get him healthy. And then, he’s just been one of those guys that’s had a couple tough breaks, but we’ve seen a lot of guys over the years that, you look up and you go, wow. And just a matter of him being on the field.” 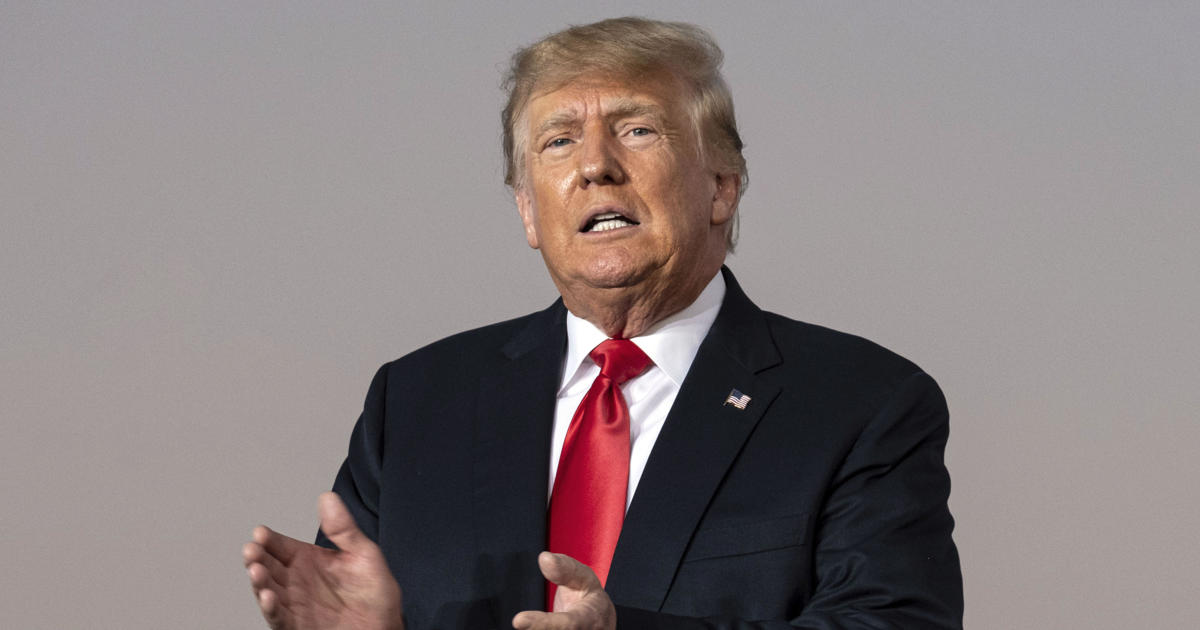