The data comes from County Health Rankings and Roadmaps (CHR&R), an annually developed data set that digs into a range of factors that impact how well and how long people live. The organization, aided in funding by the Robert Wood Johnson Foundation, is unique in that it provides data for nearly every county in the United States every year. The idea is to provide local public health entities with specific information about their county that can turn into actionable solutions.

But the publication released last week showed that little has changed since CHR&R released its first Montana data set in 2010. Roosevelt County has consistently been in the running for least healthy county in the state, neck-in-neck with Big Horn, Glacier, Blaine, Rosebud and Lake counties, each home to Indian Country.

On the other hand, the data may not reflect incremental improvements that communities have made towards better health, said Michael Stevenson, who leads the evidence and policy analysis team in Wisconsin with CHR&C.

“We know there are evidence-informed strategies we can implement to improve health and that we all have a role to play — at the local, state and federal levels,” Stevenson said.

This year’s publication is the first to reflect a pandemic year, but even in 2020 when the COVID-19 pandemic was just getting started, economic and health disparities that already existed were made much worse.

The 2022 data is geared toward a “just recovery” from the pandemic, which spot-lighted economic inequities in every community, but also showed which communities carry a greater burden, according to Stevenson.

To rank the health of each county, health outcomes and health factors were measured. Health outcomes tell us the quality of life and longevity, or how healthy a community is right now.

Health factors are predictors of the future health of a community and include things like access to health care and the quality of care available, water and air quality, housing and transit and health behaviors such as diet and exercise, tobacco use, substance use and sexual activity. If modified, health factors can improve health outcomes.

From the data, it’s clear that counties with better social and economic conditions are overall healthier, according to Stevenson.

In terms of health factors, Gallatin leads with Beaverhead following in second, then Lewis and Clark, Jefferson and Missoula. Yellowstone County is number nine.

Indian Health Services (IHS) was not able to provide a comment for The Gazette by press time.

This year, living wage was included in the data to show the hourly wage one would need to make to pay for basic necessities such as food, child care, housing, medical expenses and more.

Throughout the U.S., the average living wage needed for one adult to cover basic expenses for themselves and two children is $35.80 an hour, according to CHR&R national data. In nearly all counties, a typical wage is less than what would be considered a living wage, making economic stability out of reach for many.

The same holds true for Montana. The living wage throughout the state, under the same family structure is $42.28 per hour or $87,900 a year assuming the adult is working in a full-time position, according to the Massachusetts Institute of Technology (MIT) Living Wage calculator.

Only about 20% of the population in Roosevelt County makes $91,000 a year or more, 6.7 times more than the lowest earners in the county, according to CHR&C data. At least 20% of residents in Roosevelt County are making $13,600 or less annually. In Big Horn County, the annual salary needed to support one adult and two children is 4.2 times more than the income of the county’s lowest earners.

Wheatland County has the greatest income disparity with the highest earners making 9.8 times more than the lowest earners.

Gallatin and Yellowstone counties have similar, and slightly less dramatic, income disparities with the top earners in Gallatin making 4.2 times more than the lowest earners. Yellowstone County’s residents in the 20th percentile were making 4.3 times less than those in the 80th percentile for income in 2020.

In Gallatin, the 20th percentile of earners are making about $30,900 or less.

Economic inequality has been linked to disparities in life expectancy and negatively impacts quality of life. Low wages increase stress and force decisions based on ability to pay rather than recommendations from medical professionals.

Access to housing, education, food, medical care and childcare all influence health, but is not all equally accessible to all Montanans, according to the report.

Having a safe environment and supervision for young children opens up opportunities for guardians to pursue education, earn an income and, at times, have access to health insurance and retirement benefits, overall improving the health of the family.

When paychecks are spent on expensive childcare, parents make trade-offs when it comes to meeting other basic needs such opting for less nutritious foods or deciding not to go to the doctor.

In Roosevelt County, where Native Americans make up 60% of the population, 38% of the household income is committed to childcare. In Glacier County, where the Blackfeet Reservation is located, guardians spend 40% of their income on childcare.

Petroleum County, the least populous county in the state, spends the most on childcare, committing 42% of household income to paying someone to watch the kids.

Those living in Jefferson, Stillwater, Richland, Gallatin and Missoula counties devote anywhere from 20% to 26% of the household income to childcare.

When childcare exceeds 7% of the family’s earnings, the U.S. Department of Health and Human Services says it is no longer affordable. In every state in the U.S., childcare costs surpass the federal benchmark of affordability, according to the CHR&C report.

Dworak added that anyone who has concerns should build a connection with local public health staff.

Having data on hand is powerful in identifying health inequities and reveals how people live in Montana, said Stevenson.

“Rather than going back to normal (after the pandemic) we have a chance to get it right for the future,” Stevenson said.

Sign up here to get the latest health & fitness updates in your inbox every week! 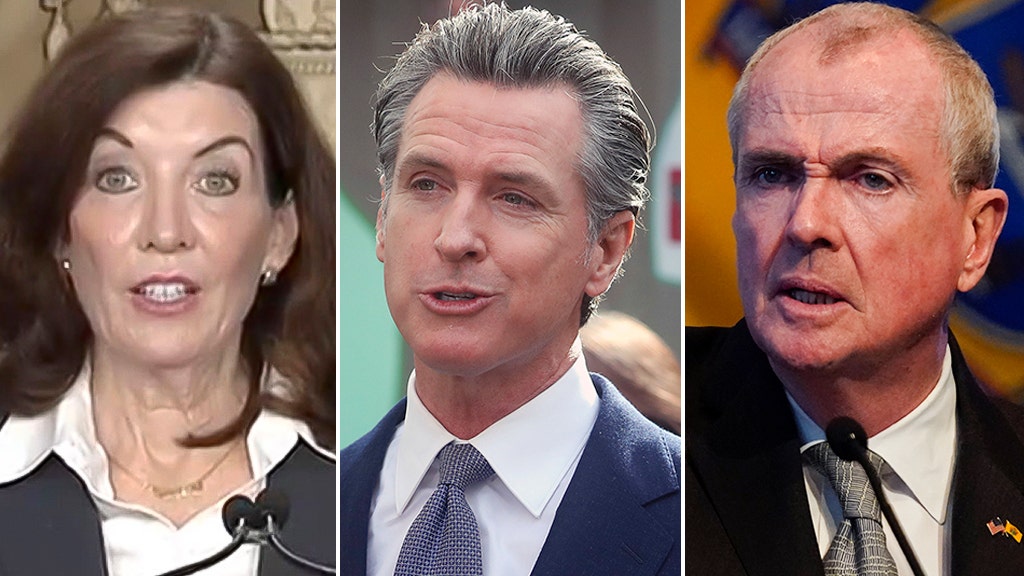