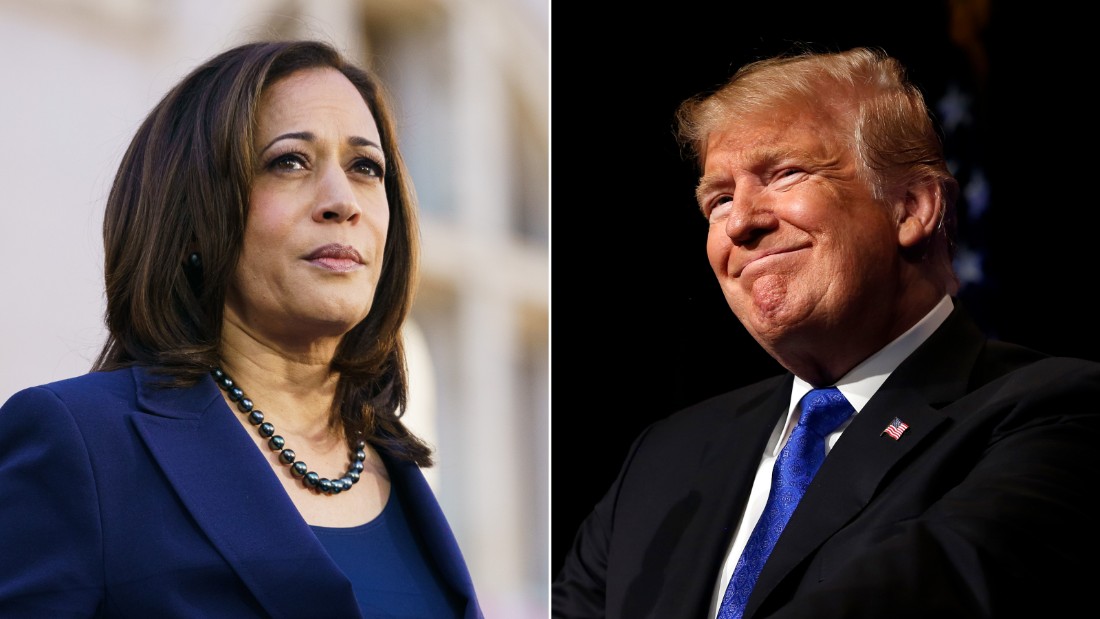 On Thursday, he started floating a new birther lie about Sen. Kamala Harris, who, if elected, would be the first Black and Asian American vice president.

Trump’s incendiary nonsense about Harris was part of a Thursday self-described “news conference” he largely used to campaign against his Democratic election opponents. Trump also made a series of false claims about former Vice President Joe Biden, Democrats more broadly, and, again, about mail-in voting.

Trump was told about claims on “social media” that Harris might be ineligible to serve as president and vice president. He was then asked if he can definitively say that she meets the requirements.

Trump said, “I heard today that she doesn’t meet the requirements.” He referred to a lawyer who raised the issue in a Newsweek article, Chapman University professor John Eastman, as “very highly qualified.”

Trump then said he has “no idea” whether it’s true Harris doesn’t meet the requirements. He then asked the reporter if she was saying Harris doesn’t qualify because Harris “wasn’t born in this country.”

Facts First: Harris was born in Oakland, California. Therefore, as a natural born citizen, she meets the Constitution’s requirements to serve as vice president or president. There is no serious question about this.

The fact that Harris’s parents were immigrants — her father came from Jamaica, her mother from India — does not change the fact that she is indisputably eligible.
Trump did say that he is not certain if Harris is eligible or not; he concluded his comments by saying, “I just heard about it, I’ll take a look.” Nonetheless, his just-asking-questions posture — which he also employed with his Obama birtherism — doesn’t change the fact that he gave credence to the conspiracy theory by praising the author of the article, saying he had heard Harris is not eligible, and raising the possibility that Harris was not born in the US.

Trump spent the beginning of his news conference lambasting Biden. Here’s a look at the facts around some of those attacks.

Trump claimed that he has already done everything Biden has called on him to do in responding to the pandemic.

Facts First: It’s not true that Trump has done every single thing Biden has called for. While there is certainly some overlap in Biden’s proposals and Trump’s actions, Biden has made a number of proposals Trump has not implemented.

For example, Biden has called on Trump to “form a Public Health Jobs Corps — hiring at least 100,000 Americans to help build a data-driven disease surveillance system to spot and stem flare-ups before they spread.” Trump has not done this.

Biden has also called on Trump to provide complete information on the state of testing around the country, “including the number of tests completed, the results, and the average wait time for results.” The federal government does not provide this information on a systematic basis.

And Biden has called for a greater federal role in providing medical supplies, proposing the creation of a “Supply Commander to take command of the national supply chain.” Trump has boasted of how well the federal government has helped with supplies, but he has also insisted that states should take the lead role in obtaining them.

Biden and a mask mandate

Trump said that Biden wanted to impose a federal mandate to force people to wear masks, questioning the authority of a president to do so.

“He wants the president of the United States, with the mere stroke of a pen,” Trump said of Biden, “to order over 300 million American citizens to wear a mask for a minimum of three straight months.”

Facts First: On Thursday, Biden said that governors — not the federal government — should impose a mask mandate. In June, however, Biden said he would mandate masks “from an executive standpoint.”

In a speech on the coronavirus Thursday, Biden argued that “every governor should mandate mandatory mask wearing.”

“Every single American should be wearing a mask when they’re outside for the next three months at minimum,” Biden also said. “It’s not about your rights, it’s about your responsibilities as an American.”

When asked on June 26 by the CNN affiliate in Pittsburgh, KDKA, if he would use his federal leverage to mandate wearing a mask Biden said he would. “Yes, I would. From an executive standpoint, yes, I would,” Biden said.

Biden was asked again if he would “in effect mandate the wearing of masks,” he replied, “I would do everything [possible] to make it required that people had to wear masks in public.”

Biden, immigration and the pandemic

Trump claimed that Biden’s immigration policy, which Trump described as “ridiculous open borders,” would be “allowing the pandemic to infiltrate every US community.”

Facts First: The coronavirus has already spread to every US state under Trump’s immigration policy; there’s no basis for the suggestion that Biden’s immigration policy would be responsible for the existence of the pandemic around the country. And while Biden is proposing a much less restrictive immigration policy than Trump’s, he is not proposing completely unfettered migration, as Trump’s repeated “open borders” claim suggests.

Biden and the press

The President, who has taken questions from the press every evening this week, criticized Biden for allegedly doing the opposite.

Facts First: While Biden has been criticized for not taking more questions from the press, and while he certainly takes fewer than Trump does, it is not true to suggest that he hasn’t taken any. There have been several speeches where Biden has taken questions as well as full interviews with the press. Biden last held a formal media availability on July 28.

Trump also accused Biden of wanting to close schools and “grind society to a halt” through a federal decree.

About Biden, Trump said, “he wants to shut down our economy, close our schools and grind society to a halt. And he wants it done by a federal decree.”

Facts First: CNN could not find evidence of Biden calling for a federal decree to close schools. Instead, Biden has offered a five-point plan for states to reopen schools, which focuses on stopping the spread of the virus “with the safety of students and educators in mind.”
“Everyone wants our schools to reopen. The question is how to make it safe, how to make it stick,” Biden said in a video accompanying the plan.

Democrats, schools and the election

Trump claimed that Democrats are trying to “keep people away from the polls” by keeping schools closed.

He concluded: “Maybe we’ll be able to show that as fact.”

Facts First: This is a conspiracy theory for which there is simply no evidence. (With his “maybe” line, Trump seemed to implicitly suggest that he is not currently able to prove it.)

The President claimed that post offices are receiving millions of ballots and “nobody knows from where.”

Facts First: The ballots are coming from voters. Though Trump and his allies have previously floated the possibility of political operatives sending fraudulent ballots that were not filled out by voters, states have multiple systems in place to verify the authenticity of each ballot, including matching signatures on ballots to the signature of the registered voter to whom it belongs.

Trump also repeated a number of falsehoods he has made before, including claims that: 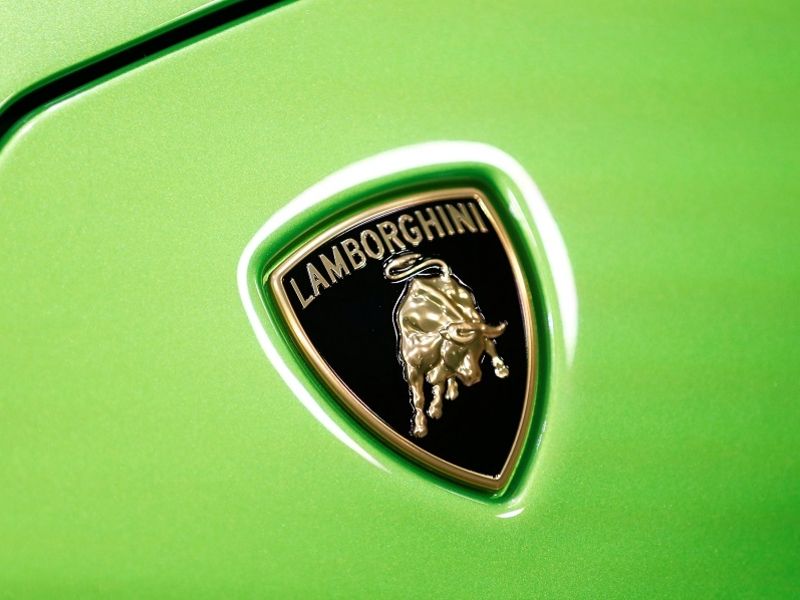