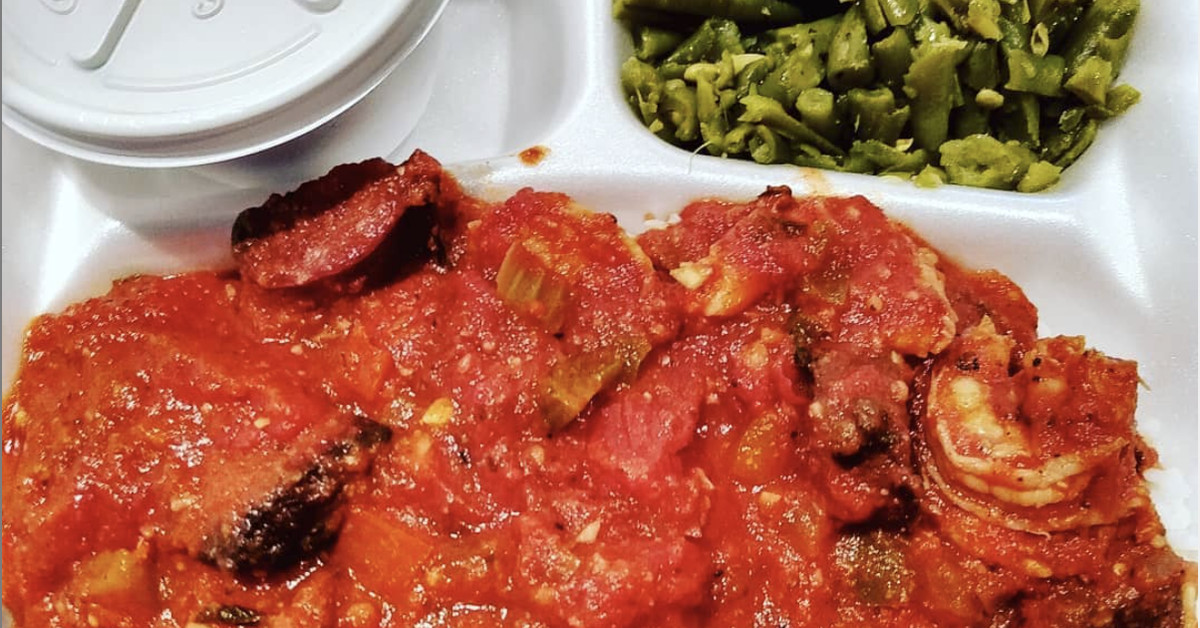 Talk barbecue with any old-timer in Oakland and the same name comes up again and again, like a talisman of a bygone era: Flint’s, king of the Bay Area’s dearly departed barbecue joints. By the time its last location closed in 2010, Flint’s already seemed a shadow of what it used to be — yet even today, folks in Oakland will tell you, unprompted, about how good the sauce was and how the links were the best they’d ever had.

It was big news, then, when Crystal Martin, the granddaughter of the founder, brought Flint’s back from the dead last summer, hosting a series of wildly successful pop-ups that featured all of her grandfather’s original recipes — all with the end goal of eventually reopening Flint’s as a standalone restaurant. (Cue the angels singing.) All this has been in service of restoring the legacy of her grandfather, Willie Flintroy, who opened the original Flint’s in East Oakland in 1968 — and of her step-grandmother, Margaret Flintroy, who shepherded the business through its heyday in the ‘70s and ‘80s.

But now, Martin says she wants to create a new legacy of her own. Last week, she officially announced a new business: Lady Flint’s Creole Soul. Instead of barbecue, she’ll serve Creole and soul food dishes that pay homage to her family’s roots in Monroe, Louisiana — comfort dishes like shrimp Creole, Cajun corn, and red beans and rice. Like the Flint’s comeback, it’ll start off as a series of occasional pop-ups, with the first one tentatively slated for this coming January.

Martin says she grew up steeped in the legend of her grandfather’s barbecue, though the only tangible memories she has are of running around the West Oakland Flint’s when she was just a young child, a few years before it closed. Even as a kid, she always wanted to reopen the restaurant, Martin recalls. “I used to ask my mom, ‘Can we do it?’ She would say, ‘No, baby, that’s too much work.’”

Still, the recipes got passed down from Martin’s mother down to her, and so, for many years, their household was the only place in the world where you could get the real Flint’s barbecue. It wasn’t until last year that Martin decided to give it a go. She put together a team and started running the pre-ticketed pop-ups, which would sell out in a matter of days. She perfected the famous Flint’s tomato- and brown sugar-based barbecue sauce, which is darker and has a “huskier” flavor, Martin says, thanks to a long overnight simmer. She even found a sausage maker to supply her with links made according to her grandfather’s instructions.

Lady Flint’s, on the other hand, is a concept Martin says she came up with as a tribute to her sister, Martha, who taught her how to barbecue — and who passed away last year. The recipes are a collaboration between Martin and her other two sisters, Lynette Martin and Theresa Martin-Stroud. For the past several months, they’ve been testing out the Creole and soul food dishes on friends and family members who would order Sunday dinners through Martin’s personal Facebook page.

One of the big hits was a version of shrimp Creole with hot sausage added to the tomato-based broth, served over rice with succotash-like Cajun corn on the side. They made a classic Louisiana red beans and rice. They also made a Jamaican-inspired mustard chicken — marinated overnight in a Dijon mustard, sweet vermouth, and Worcestershire blend that’s baked off in the oven — which Martin says is her personal favorite.

If all that sounds too tempting to wait for until the second or third week of January, when Lady Flint’s is expected to make its official public debut, the business is open for catering orders. (Call 510-467-4550 or email [email protected] with inquiries.)

The eventual goal is to open both Flint’s and Lady Flint’s as standalone restaurants — ideally, in the case of Flint’s Barbecue, at the restaurant’s old West Oakland location at 3114 San Pablo Avenue, which, as far as Martin knows, has sat empty since the restaurant closed in the late ‘90s. Even still, Martin says the owners were asking for $800,000 for the space the last time she inquired, and it would be a big renovation project, too. So, for now, it’s still a long-term goal — one she’s been working toward even through the pandemic by hosting a handful of takeout-only pop-ups at her commissary kitchen at 2400 Monarch Street in Alameda, including one that took place last weekend.

Next up? A pre-Thanksgiving sauce sale on November 15, when folks who grew up on Flint’s barbecue can buy a 16-ounce bottle of nostalgia for $10. The event will be a bit of an experiment, Martin says.

“Do people really barbecue for Thanksgiving? I’m curious to see myself.” 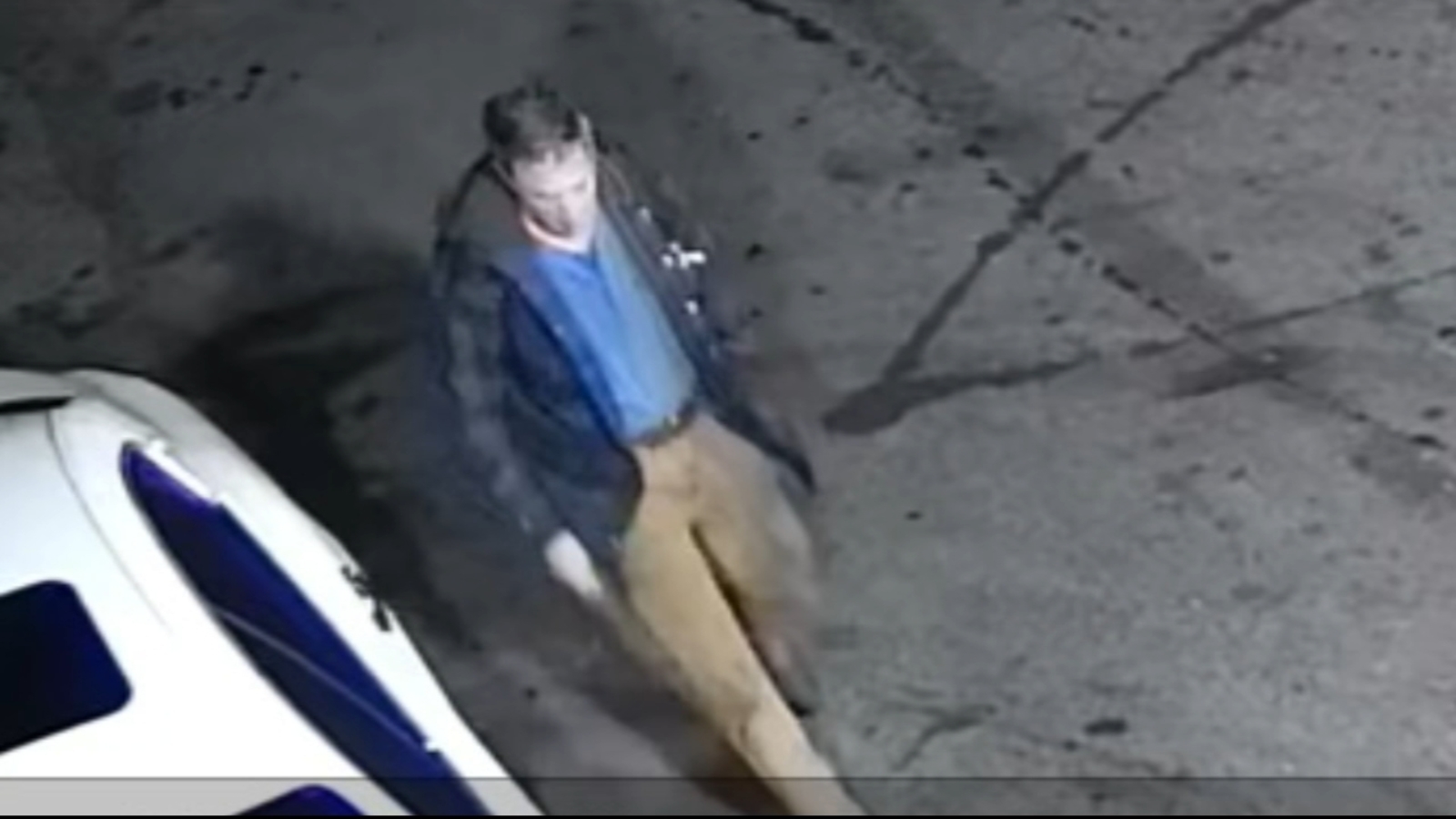 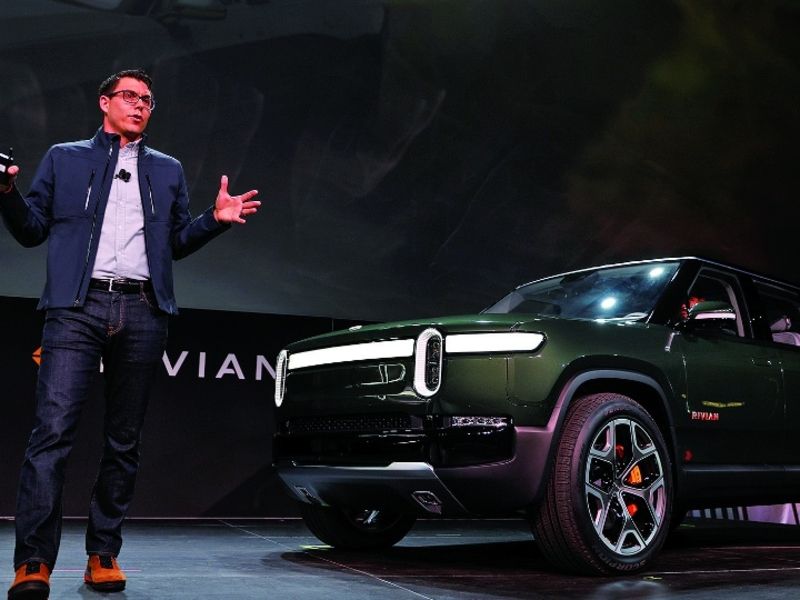