A Florida elementary school student was on Zoom for her first day of school when her mother was shot and killed during the online class, police said.

The shooting happened Tuesday at a home in Indiantown, about 30 miles southwest of Port St. Lucie, just after 8 a.m. The suspect, Donald J. Williams, was taken into custody that same day and faces charges of first-degree murder as well as other felony offenses, Martin County Sheriff William Snyder said.

Six children were in the home at the time of the shooting, including a 10-year-old girl who was taking an online class for Warfield Elementary. Many schools around the country have opted for online lessons due to the coronavirus pandemic.

Snyder said at a news conference on Tuesday that the girl’s teacher witnessed the child reacting to the shooting.

“The teacher’s online — I’ve never done a Zoom with children, so I’m picturing there’s other children on — and the teacher can see the children. The teacher said she heard a commotion, heard profanity,” he said. “Realized there was some type of domestic altercation. Still could see the child that’s online. The teacher said she mutes her button so nobody has to hear it and then she sees the 10-year-old put her hands up to her ears.”

“Almost immediately after the child put her hands up to her ears, the computer screen went blank. We know the computer was hit with a projectile,” Snyder added.

A spokesperson for Martin County School District said, “Our deepest sympathies and condolences go out to the family and children who were witnesses to this heartbreaking and senseless tragedy.”

Grief counselors will be available for students and staff who need them.

“The incident is still under active investigation by law enforcement, and we will continue to respect the privacy of the teacher and our students,” the district said.

The sheriff said investigators believe there was an argument between Williams and the girl’s mother, Maribel Rosado-Morales. The pair had previously dated.

“He went in and confronted her with something to do with a video,” the sheriff said. “And then later we learned there was a conversation about Facebook. He said she actually started to smile at him and he became enraged and shot her.”

The sheriff said he thinks most of the children witnessed the shooting.

Following the incident, Williams fled the home but was later arrested after a bus driver got suspicious and called 911. The sheriff said Williams was trying to go to a location where the bus did not travel to.

Snyder said a gun was found in a bag on the bus and Williams, 27, “made a full confession.” It’s not clear if he has obtained an attorney.

The sheriff said officers were at the home last year for previous domestic violence incidents, but based on their records it didn’t seem to be an “ongoing problem.”

Minyvonne Burke is a breaking news reporter for NBC News. 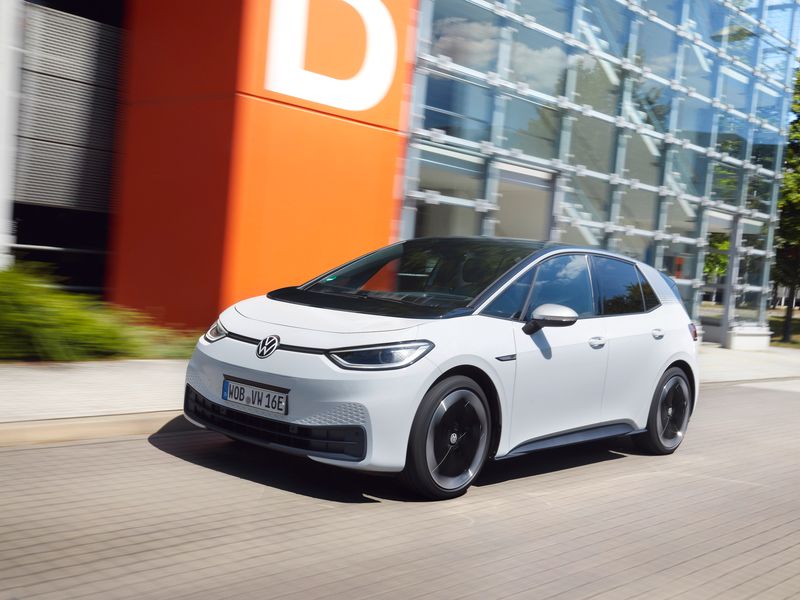