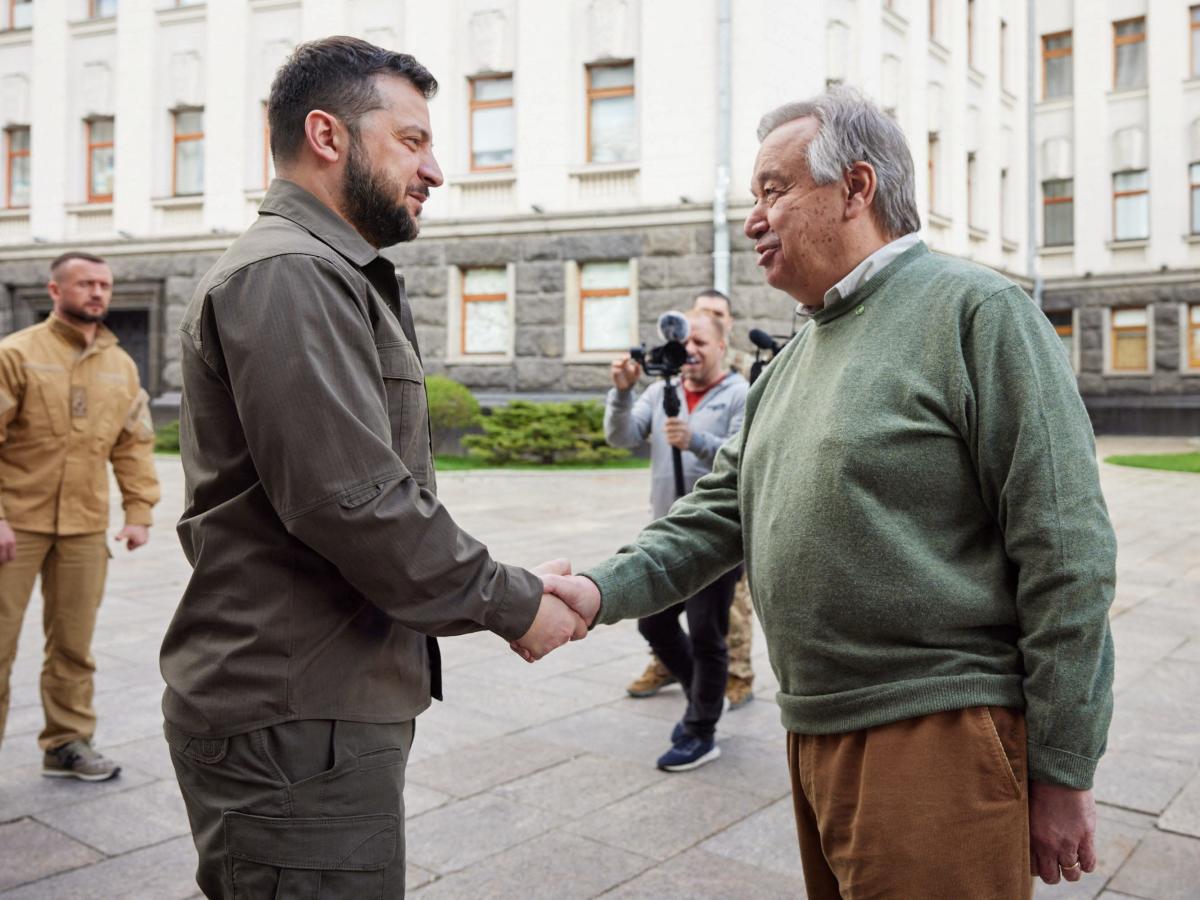 Zelenskyy: “This says a lot about Russia’s true attitude to global institutions. About the efforts of the Russian leadership to humiliate the UN and everything that the organization represents.

“It is humiliating in a way. I think the international community, not just Europe, but countries everywhere, will recognise they cannot have their UN secretary general sort of treated in this disrespectful, casual and frankly, dangerous way, by Putin,” he said.

Ukraine reported the explosions on Thursday.

Kyiv’s mayor said on Telegram on Thursday that there had been “two hits in the Shevchenkovsky district” and Zelenskyy said “Today, immediately after the end of our talks in Kyiv, Russian missiles flew in the city. Five rockets.”

A UN spokesperson said Guterres and his team were safe, but dozens of people in the city were reported injured, The Associated Press reported.

Malloch Brown said that peace between Russia and Ukraine would not be reached easily: “This is not a conflict tragically, which is ready for peacemaking by anybody, let alone the UN. Neither side is ready to make the concessions that would require.”

Though coming to the UN’s defense on Thursday after the Russian strikes, Zelenskyy has repeatedly slammed the UN for failing to come to Ukraine’s aid as it was invaded by Russia.

In one notable admonishment earlier this month, Zelenskyy told the UN Security Council during a televised speech that the body must punish Russia for war crimes or dissolve itself.

The UN General Assembly ultimately suspended Russia from the council over atrocities in the town of Bucha, with Russia outright quitting the council moments after in protest.

Speaking to Sky News, Malloch Brown went on to say that Russia’s invasion of Ukraine has exposed the flaws in the UN.

“A lot of ambassadors, a lot of UN staff, describe this as the UN’s League of Nations moment. The moment just before the second world war, when that international mechanism for peacekeeping – the UN’s predecessor – was basically broken,” he said.

“There are many that worry that the UN faces a similar moment of crisis of legitimacy and confidence. One of the original guarantors of the UN, the former Soviet Union, now Russia, has become a rogue state, an enemy of the international law and order system. The UN has to rise to the occasion of dealing with that.”

Speaking in Kyiv on Thursday, Guterres criticized the UN Security Council for its inaction over punishing Russia for Ukraine.

“Let me be very clear, [it] failed to do everything in its power to prevent and end this war,” he told reporters. 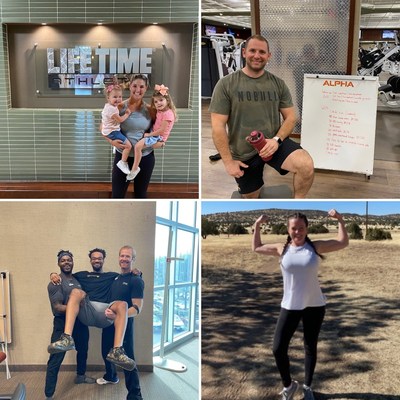