As far as live service disasters go, “Halo Infinite” isn’t among the worst. But that’s not a position any Halo fan wanted for the game either.

Its woes are well documented in the restless, and often bored, Halo community, as well as on angry, Halo-centric YouTube channels that might’ve depended on the game for new content to talk about. The problem, of course, is that “Halo Infinite” multiplayer has had very little content to talk about since its late-November launch.

The game released with 10 maps and a frustrating rotation of playlists of limited game modes. In past Halo games, it was easy to “live” in the games for months, if not years. The series was well ahead of the creative revolution of gaming with its Forge mode, allowing player-created maps and customized games. Firefight, a player-vs.-enemy game type, kept more cooperative, casual players engaged while still earning ranks and achievements.

Feature: Inside 343’s plans for the Halo universe

With “Infinite,” players have been stuck with a bare minimum of the Halo experience, with basic game modes like Slayer and Big Team Battle rotating in a playlist. Weekly rewards earned by challenges have hardly been motivating, especially since many of them are stickers placed on armor that’s usually covered by other pieces of armor. At the moment, “Halo Infinite” does not meet the standards set by other live service games, all of which had their own troubled launch periods, with few recovering over time. And game developers at 343 Industries agree.

“Frankly, there’s also some fantastic games in this [live service] space that have set an incredibly high bar that are very mature, that have been running in a live service capacity for a long time,” said Brian Jarrard, a.k.a. Sketch, community director at 343 Industries. “And that’s the bar that a lot of players for every game look at. And we’re not we’re not quite there yet.

“At the end of the day, I think it just kind of starts to boil down to a capacity issue. You know, how many people and resources can you throw at a problem? And then what other problems are you having to defer to go after this thing at this at this given moment?”

Sustaining the promise of a live service game may not appear a huge task for a major studio, but having the capacity to fill out a regular schedule of content for such games is a herculean challenge. Activision-Blizzard famously assigned many of its talented studios to support its Call of Duty games instead of creating new, original games. Its “Call of Duty: Warzone” free-to-play service runs at a tight clip with constant updates, even in between its bimonthly seasons. “Halo Infinite,” by comparison, has been listless. All eyes point toward May, six months after its initial release, for the launch of its season two battle pass.

343 Industries also has long recognized core issues with “Infinite,” mainly how players are not motivated to keep playing it. Any progression in the game is tied to weekly challenges that are often counterproductive to how individual players may want to approach a game of “Halo.”

Tom French, multiplayer creative director for “Halo Infinite,” oversaw Forge mode in “Halo 5.” That game was lambasted critically for its single-player campaign, but grew a strong, healthy community in multiplayer, thanks to Forge. Microsoft’s own “Minecraft,” the most popular video game of all time, is a testament to how giving players creative controls over the game can lead to global, long-standing success.

French said launching without Forge broke his heart because he understands how integral it is to the game’s life span and 343′s plans to turn “Halo Infinite” into a decade-long platform. French said he was proud of the success they found in Forge, and his current job has been to extend that success.

“Forge is going to be amazing,” he said in an interview with The Washington Post in early March. “ ‘Halo 5’ Forge was a generational leap of what you can do … and this is going to be that and probably plus. We rebuilt everything from the modes and we thought about how we architected modes so that they’re more extensible and reusable. We can reuse parts across things to build new modes faster and strong and make them more bulletproof and shippable.”

French said the last Forge update was “Halo 5” being “pushed to the seams.”

Replicating that success in a live service game has proven difficult since many things had to be re-engineered. Letting players run wild with the game’s physics, graphics and engine needs fine-tuning, which is why the feature has been delayed for “Infinite” to a still-unspecified date.

So for now, being a fan of “Halo Infinite,” a game I gave a perfect 10 score to last year, is about patience. While the campaign was a successful launch, it’s been hard for players to revisit the multiplayer while its offerings and core problems remain.

To use a personal example, I recently played — but only somewhat enjoyed — the Tactical Ops event. I enjoy playing the game modes it required. But I did not enjoy the requirement to use certain weapons to advance my weekly challenges, not when I have no control over what kind of guns I start with in the Tactical Ops playlist. The Tactical Ops challenges required me to get kills with the battle rifle, but instead I kept being placed in games where only stalker rifles were allowed. Unlike some games, “Halo Infinite” doesn’t ask me to gamble with money, it asks me to gamble with my time, a far more finite resource in life.

The ‘Halo Infinite’ campaign is close to perfection

Because I refuse to let “Halo Infinite” waste my time, I kept quitting out of games that didn’t feature the battle rifle. That meant leaving three other hapless teammates to fend for themselves unless someone else filled in. Maybe that next player didn’t need a stalker rifle game either and similarly left. Leaving games early is, quite frankly, annoying and selfish behavior, something I have always decried and still do, and yet there I was, engaging in a practice I loathe.

Playing with other weapons might be fine if there was another weapon in the game needed to progress a challenge, but I completed the season one battle pass a month into the season. In the three months since, there has been no motivation other than to play more competitive ranked modes, which have their own issues with progression and how wins and losses are factored into player rankings.

The ‘Halo’ TV show is violent, gritty and starts on the right foot

Any criticism of “Halo Infinite” today almost always comes with a caveat: The core gameplay and mechanics of “Halo” are airtight, sound and practically perfect. It’s also the heart of the frustration, since all the nuts and bolts feel in place today, yet we have to wait for 343 Industries to build on that foundation to give us a game that will be, as French called it, extensible and reusable.

As of early March, French said many features are being worked on “simultaneously.” 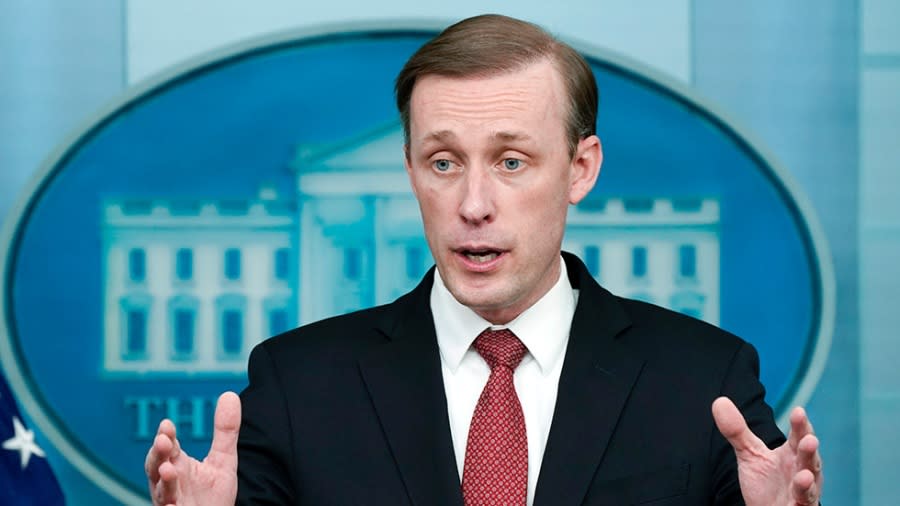 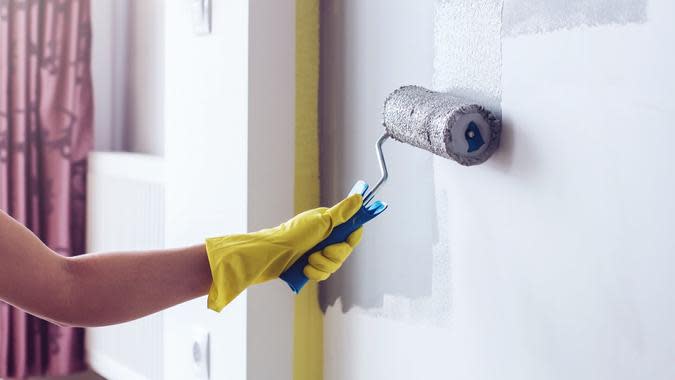