Women and men who follow a healthy lifestyle live longer — and longer without Alzheimer’s or other dementias, researchers say. Photo by qimono/Pixabay

Staving off Alzheimer’s disease might just take a healthy diet, exercise and an active mind, a new study suggests.

Women and men who follow a healthy lifestyle live longer — and longer without Alzheimer’s or other dementias, researchers say.

“Eating a healthy diet rich in vegetables, berries, whole grains, and low in fried or fast foods and red or processed meat, together with engaging in physical and cognitive activities, such as reading books, visiting museums and playing crosswords, might lower the risk of Alzheimer’s as older people age,” said lead researcher Dr. Klodian Dhana. He is an assistant professor of internal medicine at the Rush Institute of Healthy Aging in Chicago.

Although this study can’t prove that a healthy lifestyle is the reason people live longer and without dementia, Dhana suspects biological reasons may underlie the connection between lifestyle and dementia and life expectancy.

Research has shown that a diet rich in nutrients and vitamins may reduce inflammation in the brain as well as oxidative stress (which can lead to cell and tissue breakdown). And physical activity has been linked to less high blood pressure and diabetes, which might lower the risk of vascular dementia, he said.

“Cognitive activities support the cognitive reserve hypothesis, that is, being associated with a slower cognitive decline,” Dhana added.

For the study, which was published online Wednesday in the BMJ, Dhana’s team collected data on nearly 2,500 men and women aged 65 and older without dementia. They were part of the Chicago Health and Aging Project.

Participants completed diet and lifestyle questionnaires and a healthy lifestyle score was developed based on several factors.

Those factors included following a hybrid Mediterranean-DASH Diet, which is rich in whole grains, green leafy vegetables and berries and low in fast and fried food and red meats engaging in mentally stimulating activities late in life getting at least 150 minutes a week of physical activity not smoking and low to moderate alcohol use.

And healthy habits reaped big benefits when it came to brain health, the study found.

Women with unhealthy lifestyles spent almost 4.1 (19%) of their remaining years with Alzheimer’s, the findings showed. That compared to 2.6 years (11%) for those who followed four or five healthy habits.

For men, a healthy lifestyle translated to 1.4 years (6%) with Alzheimer’s, compared to 2.1 years (12%) for those with unhealthy habits.

These differences were even more pronounced at age 85, the researchers reported.

“We believe that these data might help health professionals to better understand and communicate the role that lifestyle factors may have on Alzheimer’s risk,” Dhana said.

Finding ways to reduce the years people live with dementia while extending their lives is vital amid projections for the numbers to surge in coming decades.

Worldwide, the number of people living with Alzheimer’s and other dementias is forecast to triple by 2050, from about 57 million in 2019 to 152 million in 2050.

HwaJung Choi, a research assistant professor at the University of Michigan School of Public Health in Ann Arbor, wrote an editorial that accompanied the study findings.

“It’s extremely important to reduce the rate and to reduce the total number of people with dementia, because dementia is a very expensive disease,” she said.

Care and treatment of dementia patients is costly to society and is emotionally and financially draining to their families, Choi said. 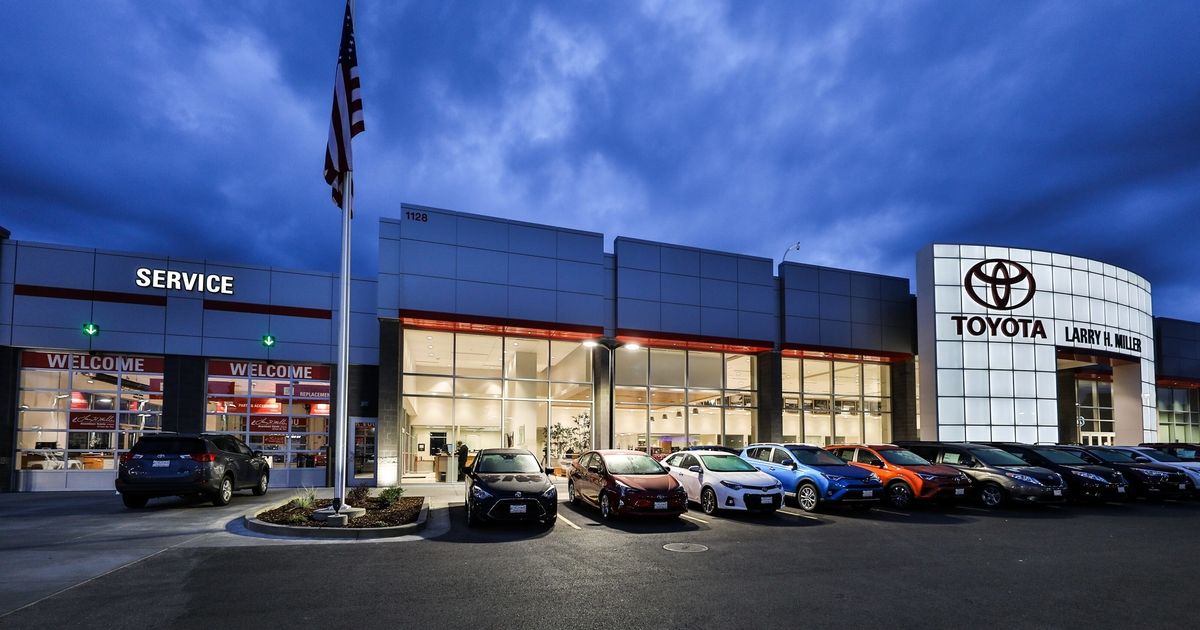