Niagara Falls Mayor Robert Restaino has unveiled a series of neighborhood initiatives he believes will change the way both residents and visitors view the Cataract City.

“We are working hard to change the perception of our community,” the mayor said in announcing a trio of programs designed to help residents undertake property improvements and two new technologies to improve the city’s communications offerings.

Restaino, at a City Hall news conference on Tuesday, said his administration would be dedicating more than $390,000 to a home improvement program, using funding from a New York Attorney General’s Cities Rise Grant. The program will make all homeowners in the Falls eligible for a loan of up to $15,000 to help pay for home improvement projects.

“In a time when everyone is struggling to make ends meet, it can be nearly impossible to save enough money to make major home improvements,” Restaino said. “We hope making these funds available to our residents will help them make improvements they want and improvements we would like to see.”

The Falls was one of 10 cities across New York state to be awarded funding through the Cities Rise Grant program.

The mayor also launched a program that has been under discussion since he first took office. The Sewer Lateral Repair program will use federal Community Development funding to help residents living in the city’s CD Block Grant eligible communities repair sewer laterals on and near their properties.

Restaino said, prior to becoming mayor, while he was practicing law, he became aware that many Falls homeowners did not realize their responsibility for the sewer laterals running from their properties. Sewer laterals are the pipes that connect a home’s interior plumbing to the city’s sewer system.

Homeowners are responsible for the repair of sewer laterals, even if the pipe extends past the property line and into a street.

The new lateral repair program will allow eligible homeowners to receive a forgivable loan to cover their repair costs. There is no limit on the amount of the loans.

Homeowners interested in the lateral program resident must show proof that they are the property owner and that the property is their primary residence. All taxes and liens on the property must also be paid in-full.

Loan applicants must also meet HUD income requirements. City officials said a family of four, with an annual income was $63,100 or less, for example, would qualify for the lateral loans.

To qualify for the loans, homeowners must also live in neighborhoods designated as eligible for Community Development funding. Most of the city, with the exception of parts of DeVeaux and a portion of LaSalle are block grant eligible.

“Federal Community Development Block Grant funding is intended to give municipalities the flexibility to meet the unique needs of their community,” Higgins said.  “Older cities like Niagara Falls have aging water and sewer infrastructure and when these pipes fail it is a costly headache for residents and the city.  This program is an investment in Niagara Falls families and homes that not only builds stronger sewer infrastructure, but it also builds stronger neighborhoods.”

Once the lateral repairs are completed, if a homeowner continues to live in the property for five years, the loan will be forgiven. If the homeowner sells the property, they must pay any remaining balance on the loan.

The mayor said the Falls is now prepared to move ahead with a plan to sell 52 city-owned lots, adjacent to residential properties. The lots are scattered throughout the city and Restaino said eligible residential property owners will be notified by mail..

Once purchased, the additional property could be added to a resident’s existing property.

The mayor announced improvements to the city’s 311 Call and Resolution Center. The center largely handles service requests for the Falls Departments of Public Works and Code Enforcement.

Residents can now call 716-286-4311 to report problems such as potholes, tree and sidewalk concerns, snow removal issues and  trash and debris removal questions. The city has also added a new portal for the 311 system on the homepage of the city’s web site.

By clicking on the “311 button,” residents will be given a ticket number and have the ability to see the time and date of their report, what action is being taken to address the issue, and when it will be completed.

“The goal of 311 is to make our government as responsive as possible to residents,’ Restaino said.

And the mayor said the city was ready to debut a new text messaging service. The program will utilize text messages to deliver important information to Falls residents and anyone else, including tourists who are in the city.

Similar to push alerts, sent through apps on smart phones, the text alerts will deliver instantaneous information and updates directly to subscribers. The system does not require a smart phone, anyone who has access to a cell phone can receive the alerts.

The program operates on an opt-in model so residents will need to sign-up for the service. Subscribers will have a choice of what information they the wish to receive, including road closures, construction updates, youth and senior programs, sporting events, other activities.

Residents who are interested in participating in the Home Improvement Program should call 716-286-8800 and select Option 1.

Residents who are interested in participating in the Sewer Lateral Repair Program should call 716-286-8800 and select Option 2. 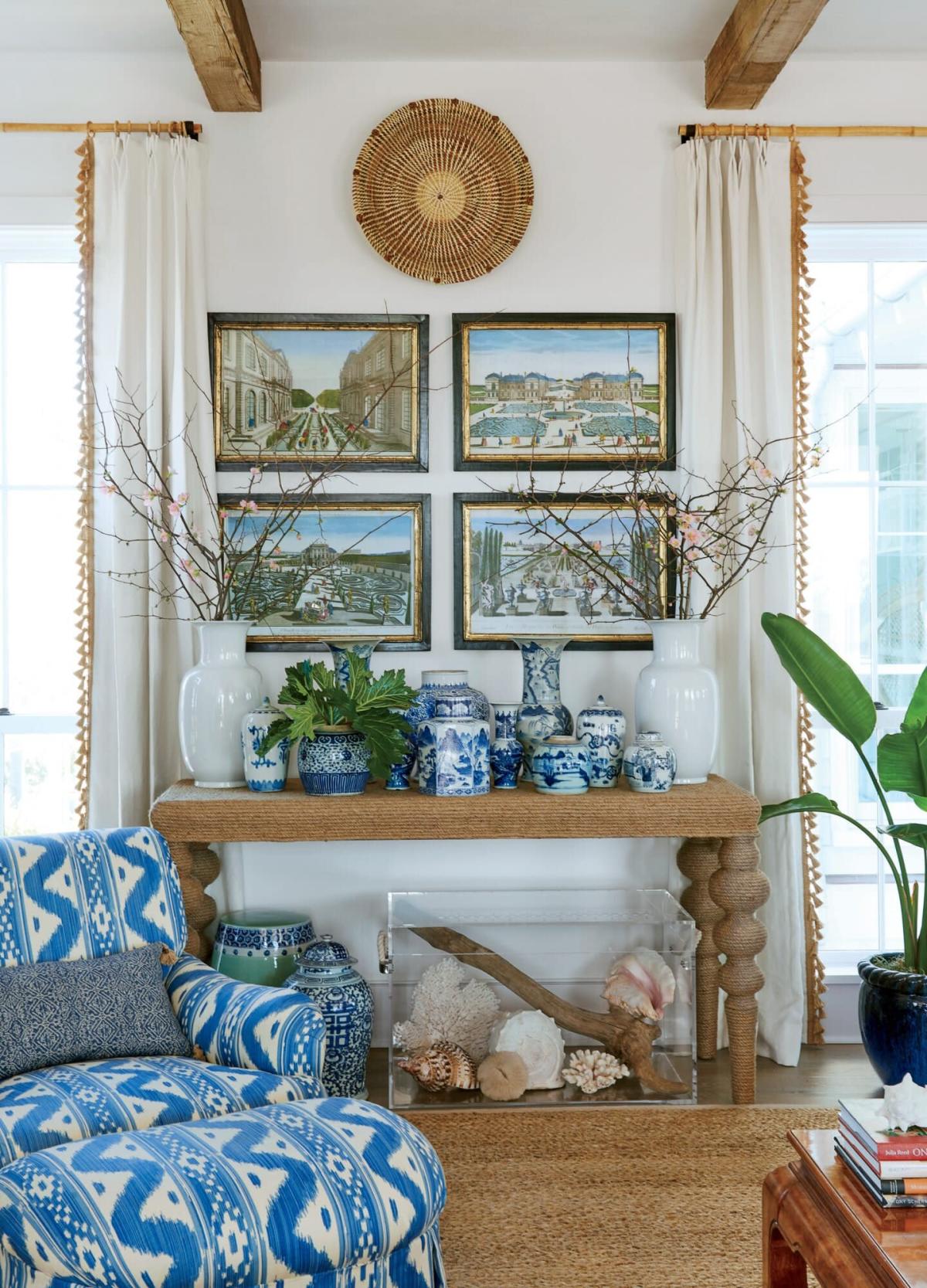