In an interview with Fox News on Wednesday, Rokita, a Republican who’s touted his efforts to combat abortion rights, referred to Dr. Caitlin Bernard as an “abortion activist acting as a doctor” who has a “history of failing to report.”

“So we’re gathering the information, we’re gathering the evidence as we speak, and we’re going to fight this to the end, including looking at her licensure,” Rokita said. He said his office is also looking into whether “she failed to report” the procedure in Indiana because “it’s a crime to not report, to intentionally not report.”

Rokita did not say whether there actually were any problems with the doctor’s license, or if there was any indication she had not reported the case.

“My client, Dr. Caitlin Bernard, took every appropriate and proper action in accordance with the law and both her medical and ethical training as a physician. She followed all relevant policies, procedures, and regulations in this case, just as she does every day to provide the best possible care for her patients,” DeLaney said in a statement.

“She has not violated any law, including patient privacy laws, and she has not been disciplined by her employer. We are considering legal action against those who have smeared my client, including Indiana Attorney General Todd Rokita, and know that the facts will all come out in due time,” DeLaney added.

Bernard made international headlines earlier this month after she told The Indianapolis Star that she’d had to treat a 10-year-old rape victim because the girl couldn’t be treated in her native Ohio thanks to the state’s “fetal heartbeat” law. The law, which was enacted hours after the U.S. Supreme Court overturned Roe v. Wade last month, outlaws abortions at around the sixth week of pregnancy, with no exceptions for cases involving rape or incest. The girl was just over six weeks pregnant, Bernard said.

Numerous Republican officials and right-wing news outlets suggested that Bernard had made up the story after President Joe Biden spoke out about the case. “Ten years old, raped, six weeks pregnant, already traumatized, was forced to travel to another state,” Biden said last week. “Imagine being that little girl.”

On Wednesday, The Columbus Dispatch reported there had been an arrest made in the case. Gershon Fuentes, 27, confessed to raping the child, according to documents filed in Franklin County, Ohio, Municipal Court. He has been charged with the rape of a minor and faces up to a life sentence and deportation. Bond was set at $2 million, and an initial hearing is scheduled for next week.

Columbus police learned of the girl’s pregnancy through a referral by child services that was made by the girl’s mother June 22, a detective testified at a hearing in the case Wednesday morning, according to the Dispatch.

The paper reported that Fuentes is not believed to be in the country legally, but has been in the United States for at least seven years.

Rokita told Fox the case “is an illegal immigration issue because likely of Biden’s lawlessness at the border and everything going on down there,” despite Fuentes reportedly having been in the country long before Biden even became president.

“This is a horrible, horrible scene caused by Marxists and socialists and those in the White House who want lawlessness at the border,” he continued.

“And then this girl was politicized, politicized for the gain of killing more babies, all right? That was the goal,” he said. “And this abortion activist is out there front and center.” 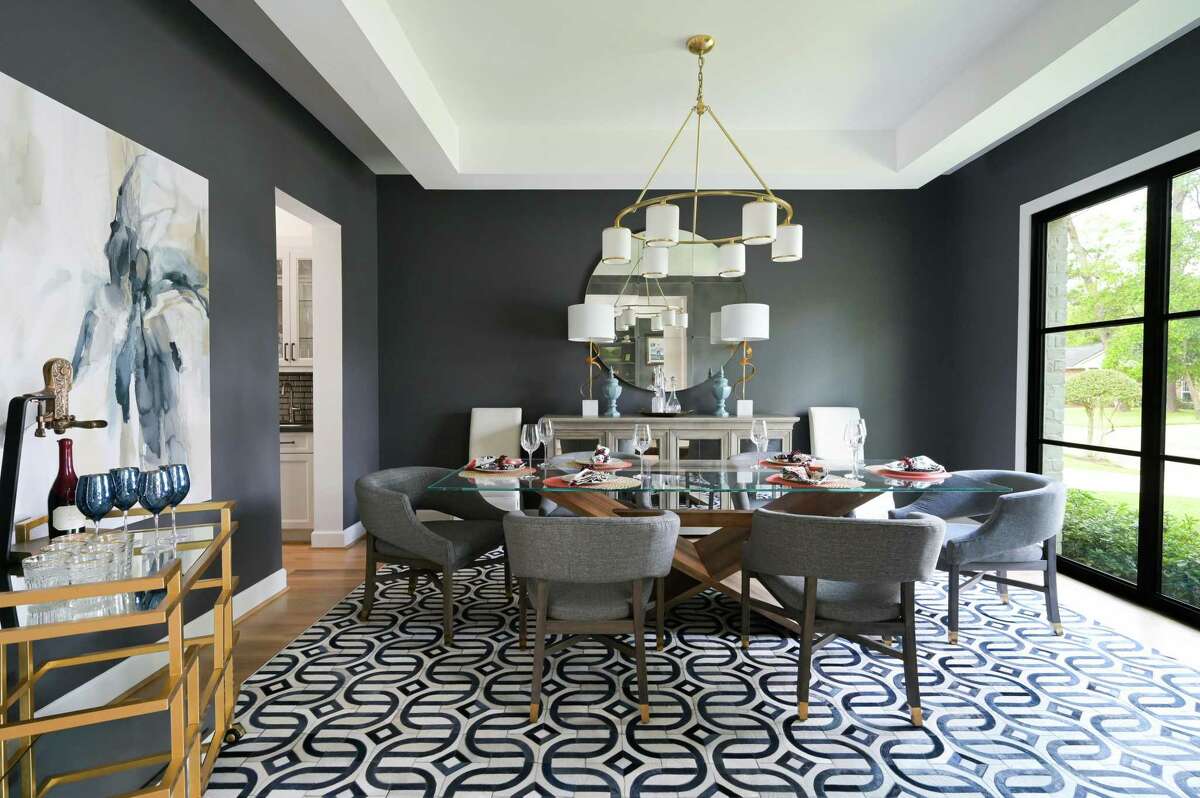