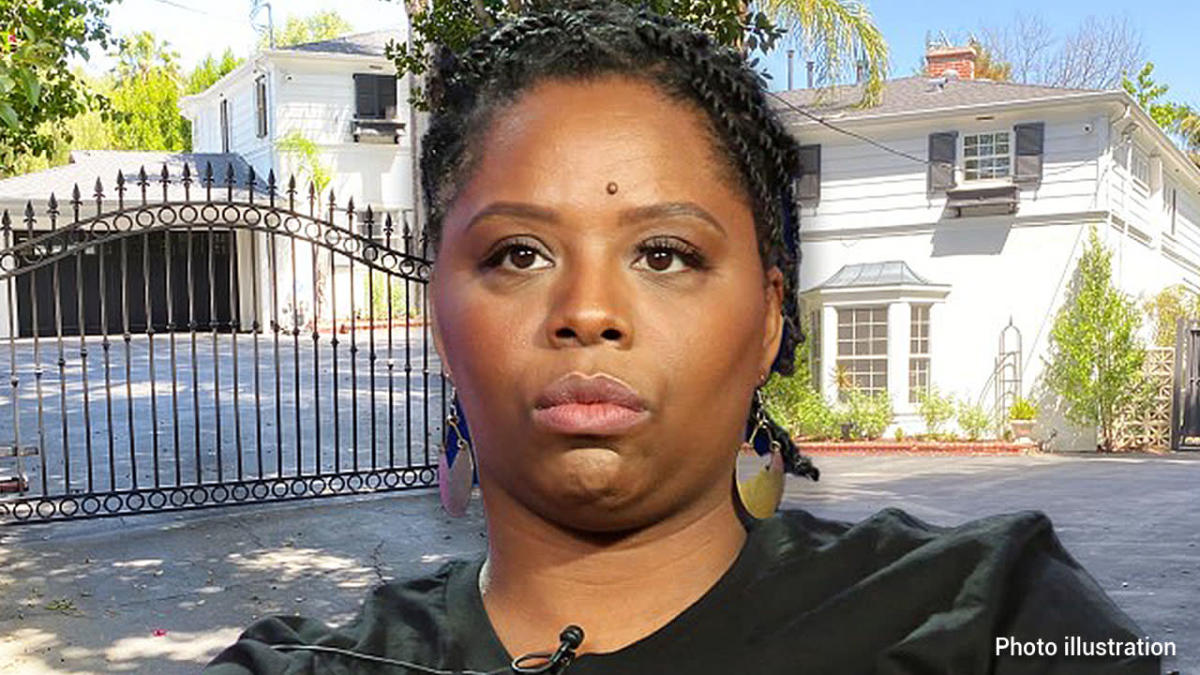 An attorney general has launched the most aggressive legal action against Black Lives Matter yet.

Indiana Attorney General Todd Rokita filed a lawsuit against activist group Black Lives Matter Global Network Foundation (BLM) on Thursday. The suit is Rokita’s latest move in his investigation of the group’s finances and use of donations.

“I filed a lawsuit against the Black Lives Matter organization to protect Hoosiers from this house of cards,” Rokita said of the suit on social media. “BLM has concerning patterns of behavior [and] we’ll do what it takes to get to the bottom of it on behalf of generous Hoosiers who have donated to them.”

Black Lives Matter Global Network Foundation, the national arm of the Black Lives Matter movement, has come under increasing scrutiny over its handling of the tens of millions of dollars it has received in donations.

The lawsuit demands BLM respond to investigative demands filed in February of this year.

BLM secretly bought a $6 million mansion – which the group’s leaders are said to call “Campus” – and never disclosed it to the public. When a magazine inquired about the house, BLM reportedly circulated a memo discussing the possibility of trying to “kill” the story.

The purchase of the California house was separate from a 2021 transaction in which BLM transferred money to a Canadian nonprofit – run by the wife of BLM co-founder Patrisse Cullors – to buy a $3 million house.

Cullors, who abruptly resigned from BLM in May 2021 amid mounting scrutiny of the group’s finances, has previously faced criticism for living an opulent lifestyle that includes millions of dollars of personal real estate purchases.

Black Lives Matter told Fox News it was not aware of Indiana’s February request for information until the lawsuit was filed, but that the foundation is now working with counsel to “address the matter immediately.” 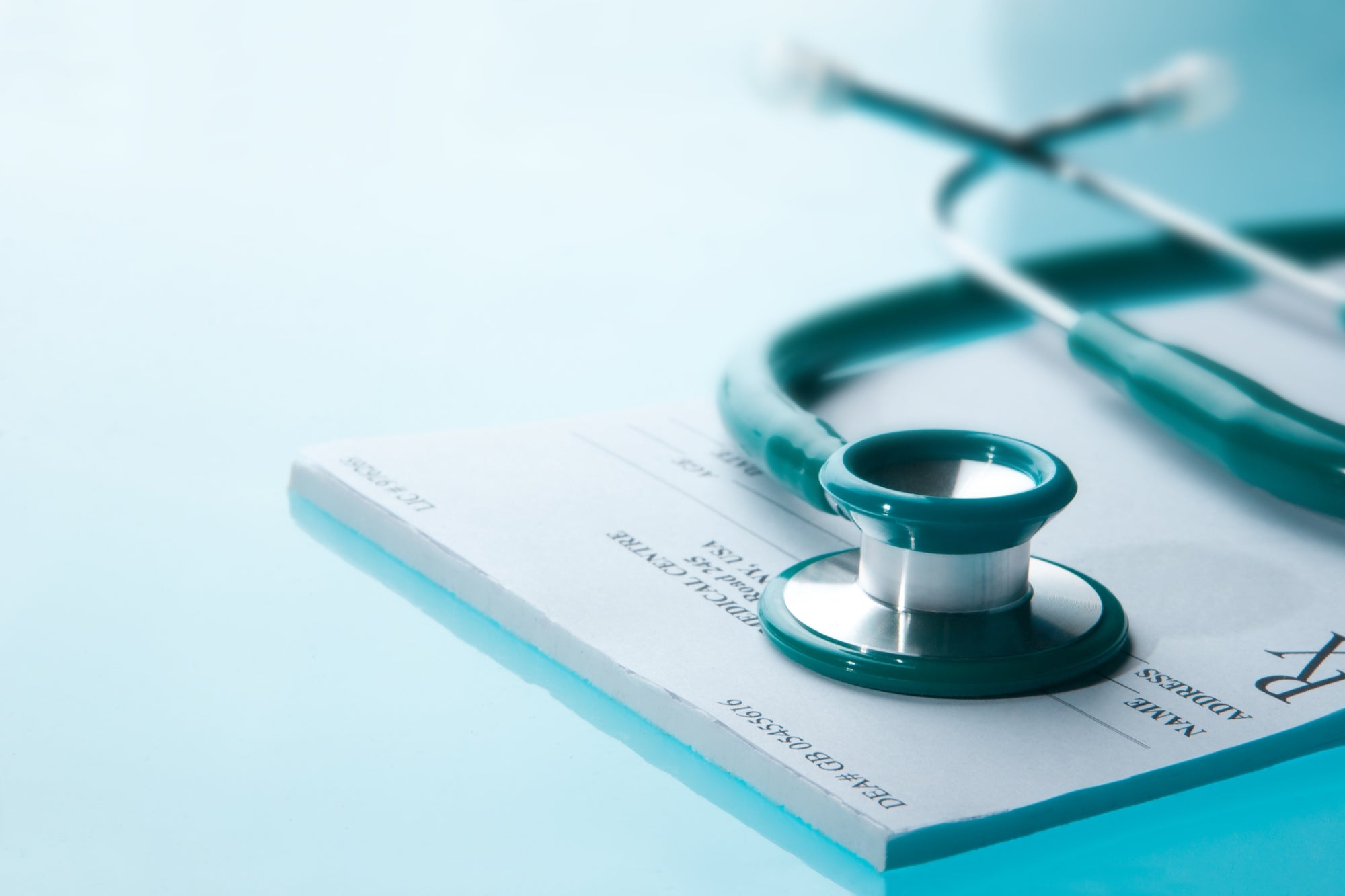