The Laguna Beach Unified School District board has hired a law firm to defend against a potential lawsuit threatened by one of its members.

On a 3-0 vote Thursday, the board — absent members Peggy Wolff and Dee Perry, who has said she intends to file litigation against her peers — agreed to retain Orange County-based Rutan & Tucker on a yearlong contract worth up to $50,000.

“The board is resolute in its position that Dee Perry’s threat to initiate litigation and seek monetary damages is without merit,” board President Jan Vickers said in a statement Friday. “Political disputes do not belong in the courts, and the board actions she challenges were lawful and in good faith.”

Perry said Wednesday that she had not yet filed a lawsuit and still hoped to settle with the school board outside of court. She declined to comment Friday.

Perry last month announced her intention to sue the board, saying she planned to seek a temporary restraining order and at least $25,000 in damages. In a letter to the board, Perry’s lawyer, Kathleen Loyer, said her client wanted two board decisions reversed.

The first was the formation in June of a subcommittee on confidential matters that included all board members except Perry. The four other members have said they created the panel because Perry could not be trusted with confidential information after they discovered she had disseminated a privileged attorney-client email written by Laguna Beach Unified attorney Mark Bresee.

Perry and her lawyer also want to revoke December’s vote not to appoint Perry as board president. Loyer has alleged the board violated its own policies and the state’s open-meeting law when it opted not to elevate Perry from her previous role as board clerk.

In March, the other board members decided to change the bylaw that Perry said should have made her president.

The board’s decision to retain Rutan & Tucker comes nearly a month after Bresee said he would recuse himself from handling the case should Perry make good on her threat to sue. Bresee had come under fire by some members of the public who questioned his advice, including his recommendation that the board form the subcommittee that is at the heart of Perry’s potential lawsuit.

“We had to take action to arrange for counsel to represent us in the event [Perry] follows through on her litigation threat,” Vickers said. “We are also serious in conveying a desire to resolve the issues and get our focus back on students, where it belongs, and I hope member Perry feels the same way.”

Bresee said in a letter addressed to Loyer on Friday that, from the district’s perspective, there was “no good-faith basis in law or fact for Ms. Perry to litigate the board’s December and June actions, or any board member’s statements.”

“The board is completely open to a good-faith, forward-looking and principled attempt to resolve the issues, which it feels are currently and unnecessarily distracting the attention of the board and district staff from the student-focused mission of the district,” the letter added.

Loyer wrote in an email Friday that she would not comment on the contents of the letter but that she views any substantive response as a step forward in the resolution process.

“Whether we agree with its content or not, I expect we now have our respective stakes in the ground, which really puts one in a more directed starting position,” Loyer wrote.

Support our coverage by becoming a digital subscriber. 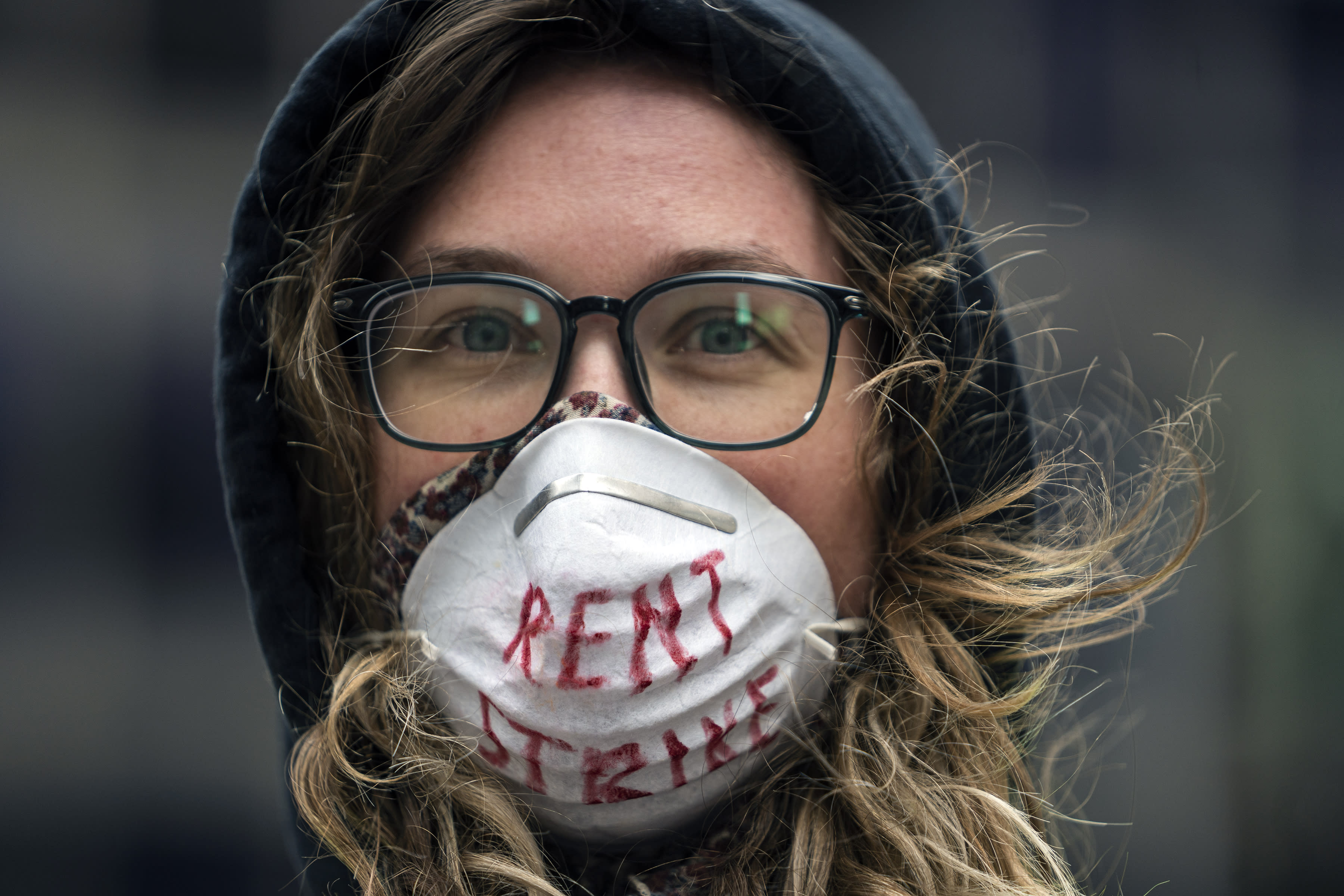