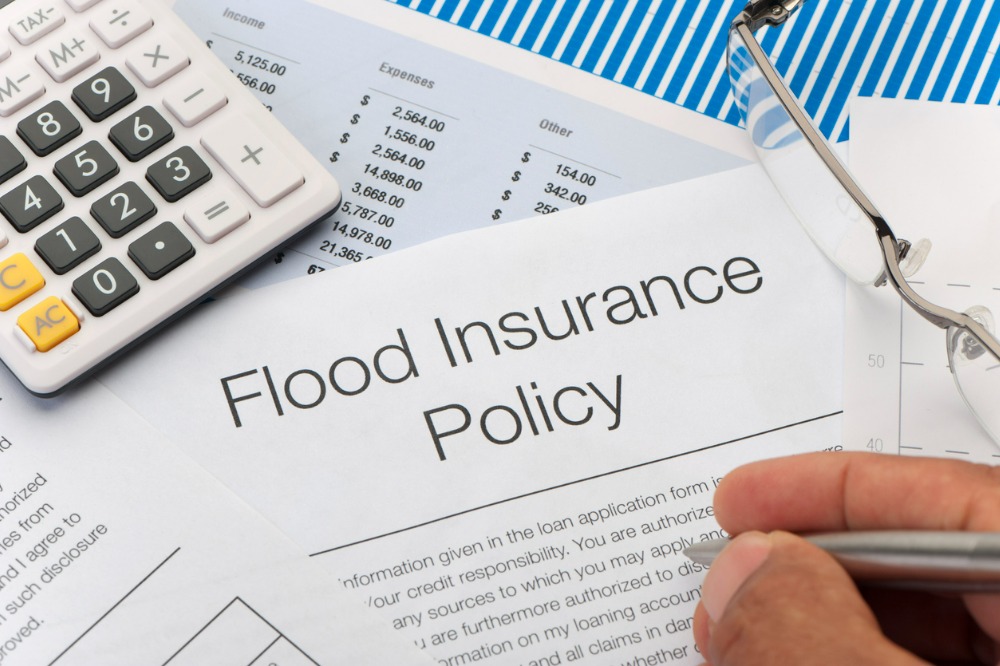 “It was a very complex weather event from a meteorological perspective with changing weather systems during the loss period. The resulting damage from pluvial and river flooding was considerable, especially for southeast Queensland and the northern regions of New South Wales,” Pidcock said.

Pidcock explained that the application of event definition clauses for reinsurance will vary across the market due to the complexity of the weather systems.

“Such clauses can include meteorological conditions and/or loss aggregation periods, such as the 168-hours clause, which means that there is no common market standard applied to the losses. Given these factors, the losses from this event have been reported by PERILS as one single insurance event,” he continued.

PERILS will publish an updated estimate of market loss from the catastrophic flooding in the two states on June 08, 2022. Meanwhile, it already published its final insurance loss estimate for the Queensland-NSW flooding that occurred from March 18 to 24 in 2021. 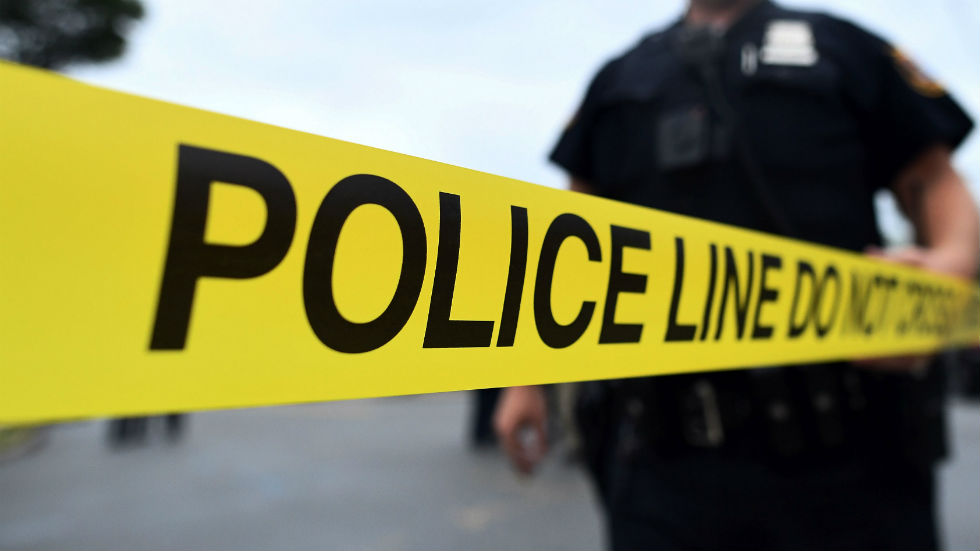