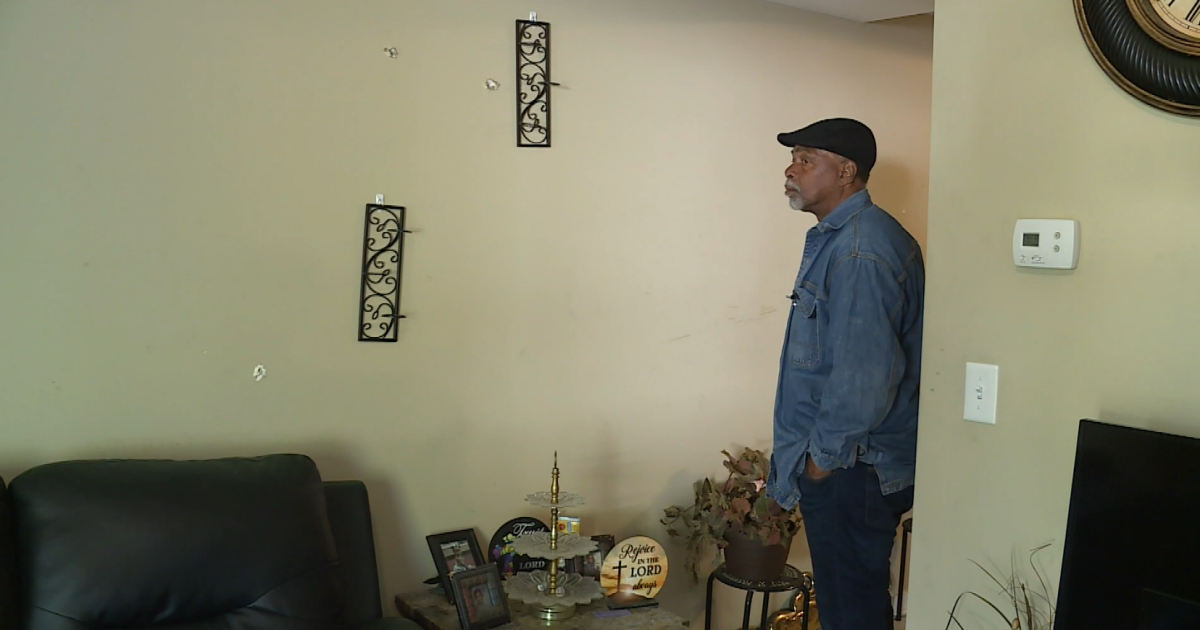 PETERSBURG, Va. — A Petersburg family is looking to move after their home was shot up for the second time in less than a month.

In late February, a neighbor was shot on the porch at the front door to the other side of the duplex. Two bullets from that night’s shooting entered Wynn’s home.

“So much inhumanity toward man,” Wynn said.

Then, on Monday night, a dozen bullets hit the side of the duplex. Most of them came through the sheetrock and into the living room.

“People really don’t care whether you’re the target or someone else is the target. It’s just you happen to be there at the time,” Wynn said.

Just an hour before Monday’s shooting, Wynn’s seven-year-old grandchild had been playing inside the home.

Now, the couple is trying to find a way to move, something they can’t financially afford.

Petersburg Police are asking anyone with information about the shooting on Diamond Street or any other shooting in Petersburg to call the Crime Solvers at (804) 861-1212. 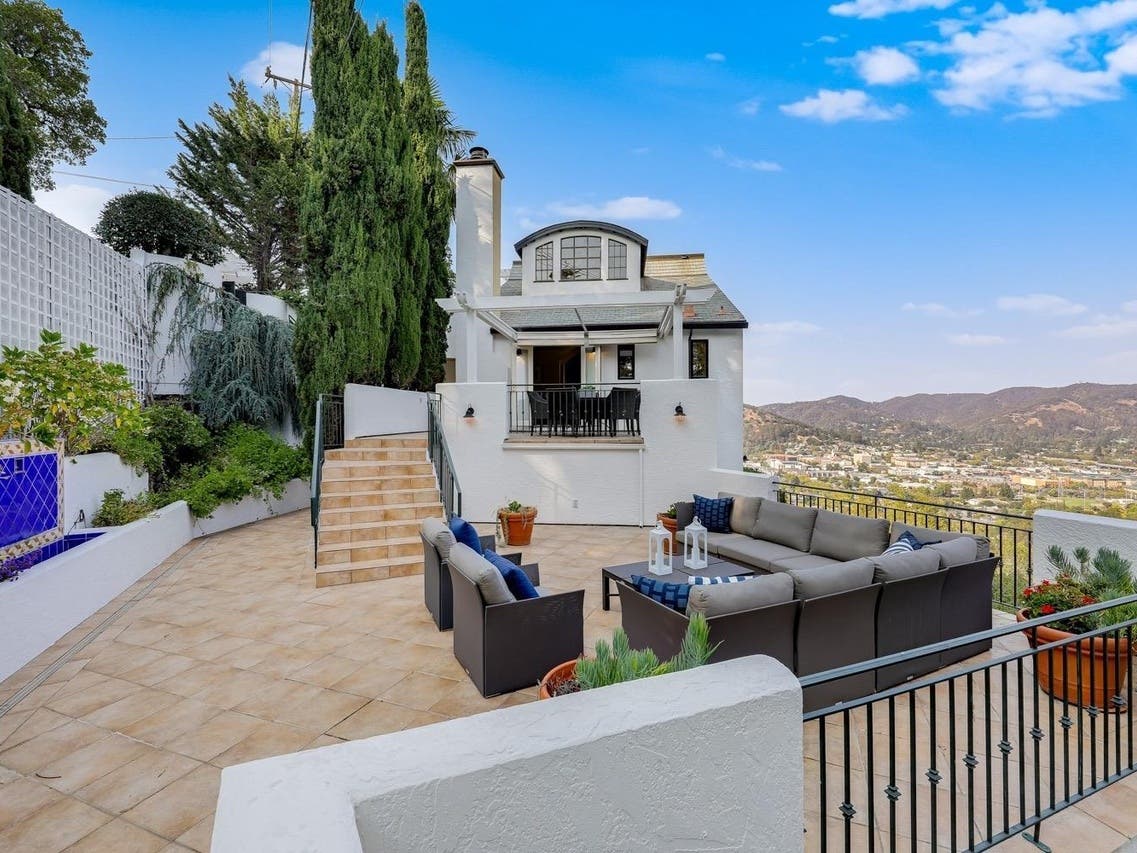