PRESIDENT Mnangagwa yesterday made a whistle-stop tour of First Lady Auxillia Mnangagwa’s magnificent and well-stocked kitchen, which has taken the Zimbabwe International Trade Fair (ZITF) by storm, to get an appreciation of her work, chat with diners and encourage people to consume healthy indigenous dishes.

He left diners in stitches when he said the dishes that were being served in Amai’s kitchen, were the self-same dishes he was served at home by the First Lady.

“Pandanzi naMinister (Industry and Commerce Minister, Dr Sekai Nzenza) takuyenda kurestaurant kwaAmai ndikati handei uko kunobikwa. This is the mouthwatering food I enjoy at home. Traditional dishes are rich in nutrients and have medicinal properties. It is the type of food we must embrace to stay healthy,” he said.

The First Lady concurred that traditional dishes were their everyday life at home. Some of the traditional dishes which were being served to diners at the Hotplate Grill House owned by Angel of Hope Foundation at ZITF yesterday. — Pictures: John Manzongo.

She thanked the President for visiting her kitchen.

Proceeds of sales would be channelled towards Amai Mnangagwa’s many charity projects countywide.

Earlier, the mother of the nation had toured the Zimbabwe Prison and Correctional Service (ZPCS) stand where she learnt that countries in the Sadc region were sending delegations to Zimbabwe to get an appreciation of the state-of-the-art female open prison concept which she spearheaded.

Zimbabwe made history by being the first country in SADC to open a female open prison.

The First Lady is the patron of the Prison Foundation Trust.

She was appointed the patron in recognition of her mission to uplift and empower the country’s womenfolk.

Before the opening of the Marondera Female Prison, there was only one male open prison – Connemara located about 40km from Gweru along the way to Kwekwe. Inmates at an open prison are allowed to go on home visits and spend time with their family members.

They are also given opportunities to engage in various rehabilitation activities and programmes in a less restrictive environment.

Amai Mnangagwa was taken on a tour of the stand by Chief Superintendent Meya Kanyeze, who expressed gratitude for her active involvement in the rehabilitation and empowerment of prisoners countrywide.

“We are grateful for the visit by the First Lady Auxillia Mnangagwa. She assisted us in coming up with an idea to open the first open prison not just in Zimbabwe, but in Sadc.

“We are thankful for her assistance. We have got a lot of other Sadc countries visiting us to benchmark, to share notes on how Zimbabwe came up with the idea of setting up a female open prison. Botswana and Mozambique have already visited us and other countries have indicated the desire to visit us too,” she said.

During the tour Chief Supt Kanyeze said: “We follow your teachings Amai that a woman must be able to look after her family. You told us not to wait for money from our spouses. We are happy to inform you that as prison officers together with our female inmates, we are doing a lot of projects.

The First Lady was shown various artefacts that were made by inmates using waste materials.

“It is true that women must never sit on their laurels. These are containers that are just picked up and we then take potato sacks and sew around the bottle. Water put in the container will remain cool,” she said.

Female inmates, female prison officers and spouses of prison officers who were taught various projects by the First Lady through her Angel of Hope Foundation were also displaying their wares including detergents, dishwashing liquid, toilet cleaner and petroleum jelly.

The First Lady was gratified by what she was shown and implored women to continue working hard.

“You are doing good things and I am very impressed with you girls. We want this to cover the whole country. As women, you know the cases of domestic violence are high because you will be accused of being just seated. But if you do this, things will go on well in your homes thus reducing domestic violence cases,” she remarked.

At the ZPCS stand there was a set-up of an old penal cell system and the First Lady had a feel of the cell to get a glimpse into what women went through. Zimbabwe Female Open Prison patron First Lady Amai Auxillia Mnangagwa views handbags and other ornaments being made by female inmates during her tour of the Zimbabwe Prisons and Correctional Services stand at ZITF yesterday.

“We are happy because of what Amai is doing in the country. Through her Nharirire yeMusha programme, domestic violence cases have declined because both men and women are being engaged and taught to live in peace. As a Chaplain, we are taking the First Lady’s teachings to inmates at the same time preaching the word of God to them about unity, love and repentance. We are encouraging female inmates to engage in various income generating projects so that when they end their terms, they will have somewhere to start from. Women must work and assist their spouses so that violence in homes goes down. The First Lady taught us to work as women and stand for ourselves. She is always encouraging women to take up leadership positions at workplaces. As for me, I am now in a commissioned rank because like what Amai is always saying, women can also do it,” she said.

From ZPCS Hall, the First Lady went to Zanu PF hall where she toured stands of women and youths appreciating empowerment projects they are undertaking and encouraged them to continue working hard.

She said women must work hard and become economically empowered to reduce domestic violence in homes.

She further urged youths to stay away from drug abuse.

From there Amai Mnangagwa toured the Men BelievED Stand before proceeding to the main arena for the official opening. 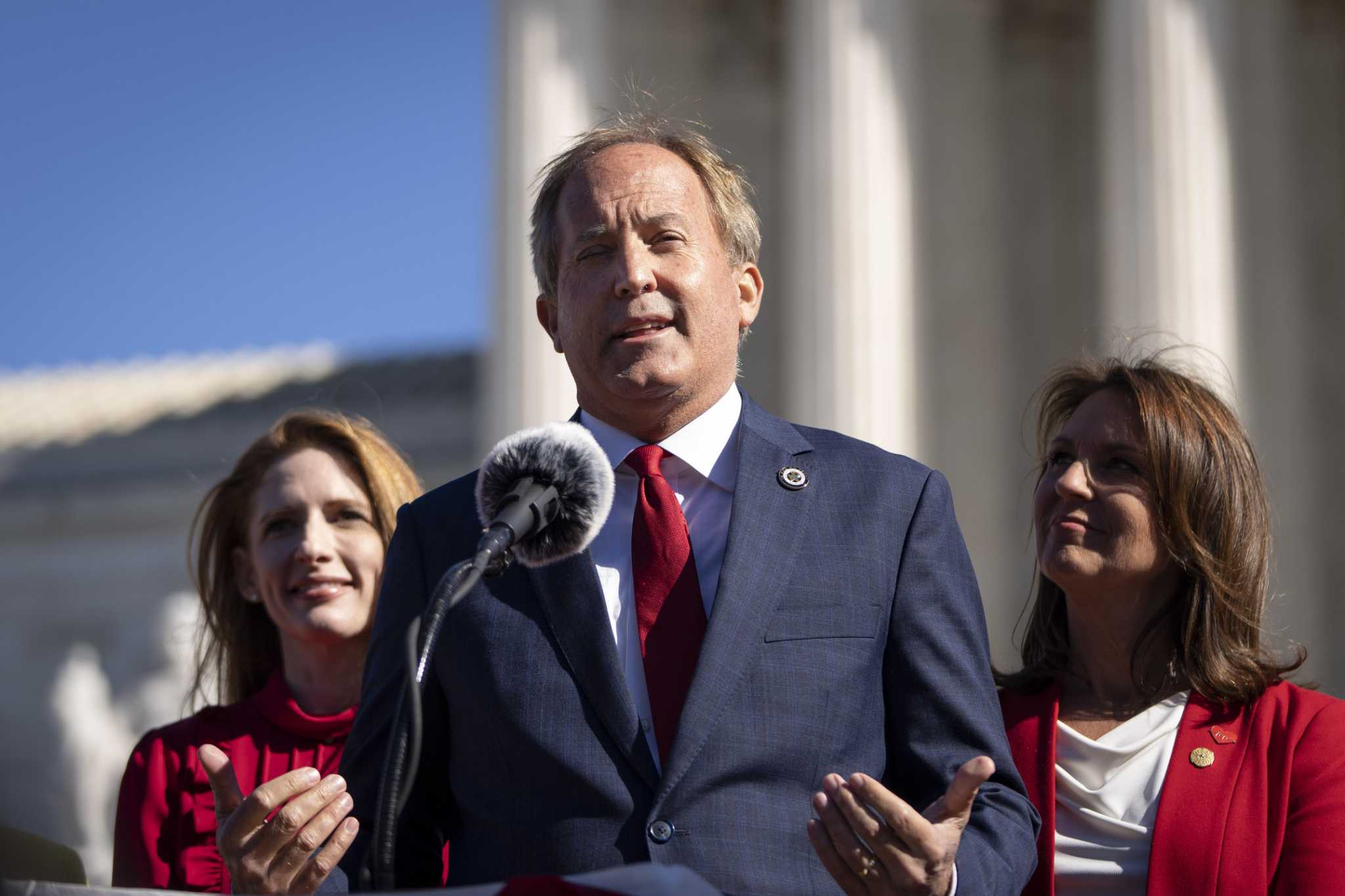 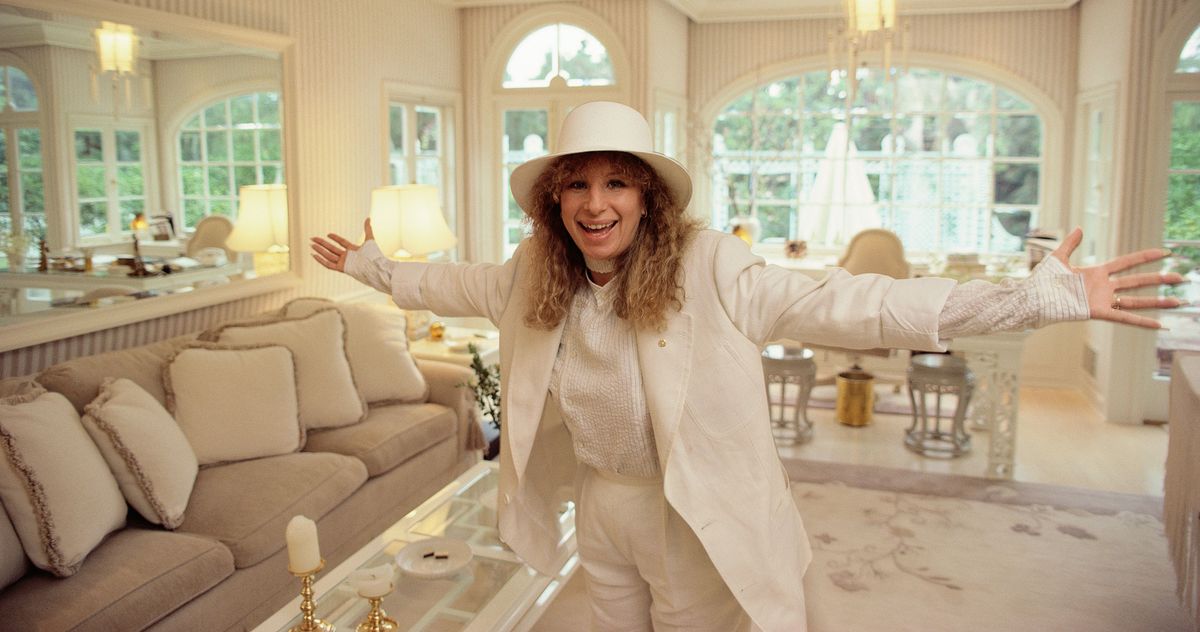