The Austrian company has laid off several long-serving executives in North America.

Red Bull, the Austrian energy-drink company known for its prolonged support of electronic music, has announced layoffs and cuts to its entertainment and culture divisions.

In the culture division, which has taken over the company’s music programming following the demise of Red Bull Music Academy and Red Bull Radio, layoffs came at the top. Stefan Kozak, the chief executive of Red Bull North America and Amy Taylor, RBNA’s chief marketing officer, have been laid off as part of a broader restructuring. The company’s annual Red Bull Music Festival as well as the Red Bull Presents event series have been cancelled for the time being, with buyout packages offered to a number of North American employees.

While Red Bull has stated that these layoffs are a result of pandemic-related budget cuts, the restructuring comes amid racial tensions within the company. Florian Klaass, Red Bull’s Austrian-based head of global culture marketing, was let go in February over his role in a corporate presentation that included a global map featuring racist stereotypes. The slide, which was leaked to Business Insider, described India as “call centers,” the Middle East with “bombs go here” and Africa as “zoo animals come from here.”

“Two marketing employees said members of Red Bull’s US marketing team reviewed the presentation the day before and warned the Austrian team not to use the slide in question but that their advice was ignored,” Business Insider reported.

On June 1st, more than 300 Red Bull employees sent a letter to Kozak and Taylor titled Representation Matters at Red Bull, urging the company to “have a conversation about race,” according to another Business Insider report. After the letter as well as the presentation slide leaked to the press, Red Bull’s board of directors published a memo saying, “We reject racism in every form, we always have, and we always will. Anyone who knows anything about our company knows this.”

Another employee told Business Insider that managers urged staff not to leak any more information, warning that Kozak and Taylor could be fired if leaks continued. Taylor, a 20-year veteran of Red Bull North America, was working on an initiative to increase Black representation at Red Bull which, according to Business Insider‘s report, was met with a lack of interest from the company’s Austrian leadership.

Despite the economic justification given for the layoffs and cuts within Red Bull’s entertainment and culture wings, an unnamed Red Bull employee told Business Insider that “the culture teams were seen as the most vocal about racial justice matters and that US staffers saw the restructuring as a form of punishment.” Other Red Bull staffers said the incidents highlighted a divide between Red Bull’s Austrian leadership and its culture and marketing-focused North American division, a rift confirmed by an anonymous source known by RA. 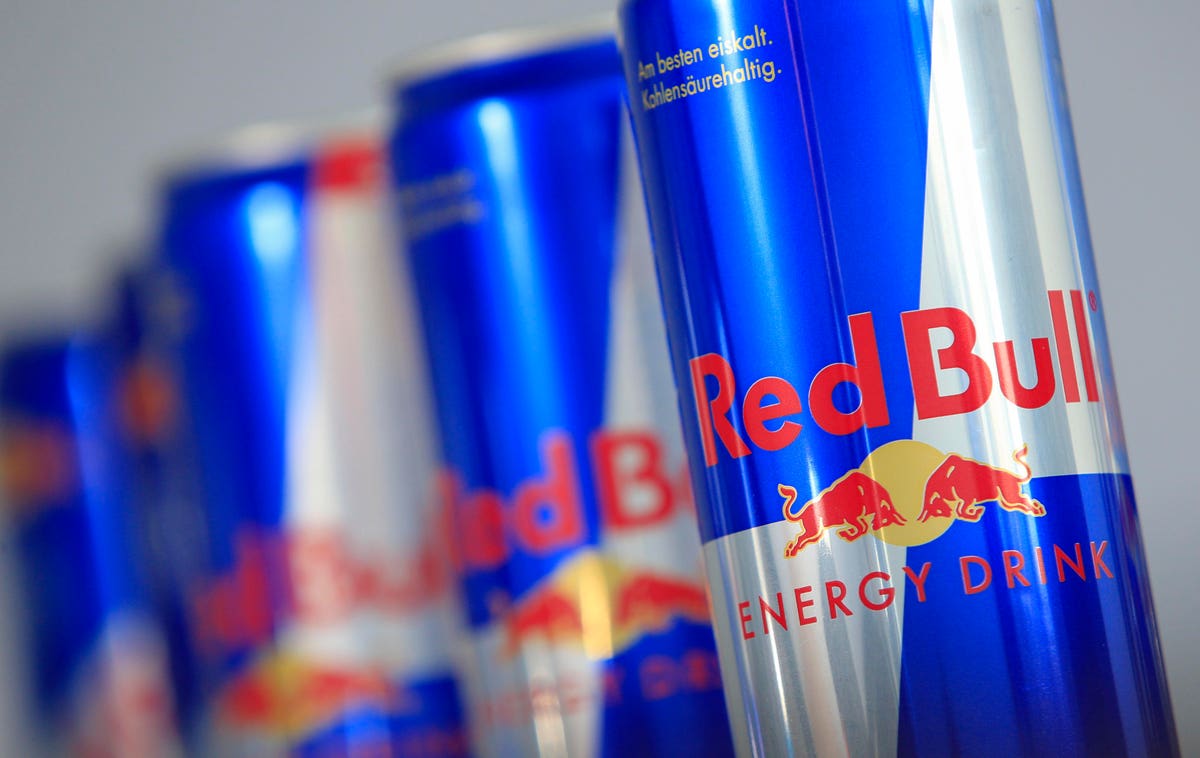