Food & Cooking
Alma L. Figueroa
August 15, 2020
The year was 1935. The place was the city of Mysore, ruled by Maharaja Krishnaraja Wodeyar. On a certain day, the kitchen at Amba Vilas Palace (where the king used to reside) was bustling with its daily activities of preparing an extravagant lunch for the royal family. Everything was in place except for the dessert for lunch. Kaksura Madappa, the chief chef, was brainstorming to create a delicious but unusual sweet dish for the king. With time running out, he started to experiment.

Madappa added ghee, gram flour, and sugar together and made a syrup out of them and served it on the royal
thali (plate). By the time the King finished his lunch, the syrup had solidified a bit and taken the form of a hot, fudge-like, sweet. When Krishnaraja Wodeyar tasted it, he was truly impressed and bedazzled by the dessert which melted the moment when he placed it in his mouth. He summoned Madappa and asked for the name of the new dessert. Madappa said the first thing that came to his mind-“Mysore Paka”. ‘Paka’ is a Kannada word meaning sweet concoction. With time the dessert became a favourite of the royalty and came to be known as ‘Mysore Pak’.

Today, Mysore Pak is traditionally served in weddings and other festivals of southern India and is very popular in baby showers as well. It is made of generous amounts of ghee, sugar, and gram flour and mixed to a syrupy consistency. The syrup is flavoured with various spice essences like cardamom, rose, honey etc. and its texture is similar to a buttery and dense cookie. 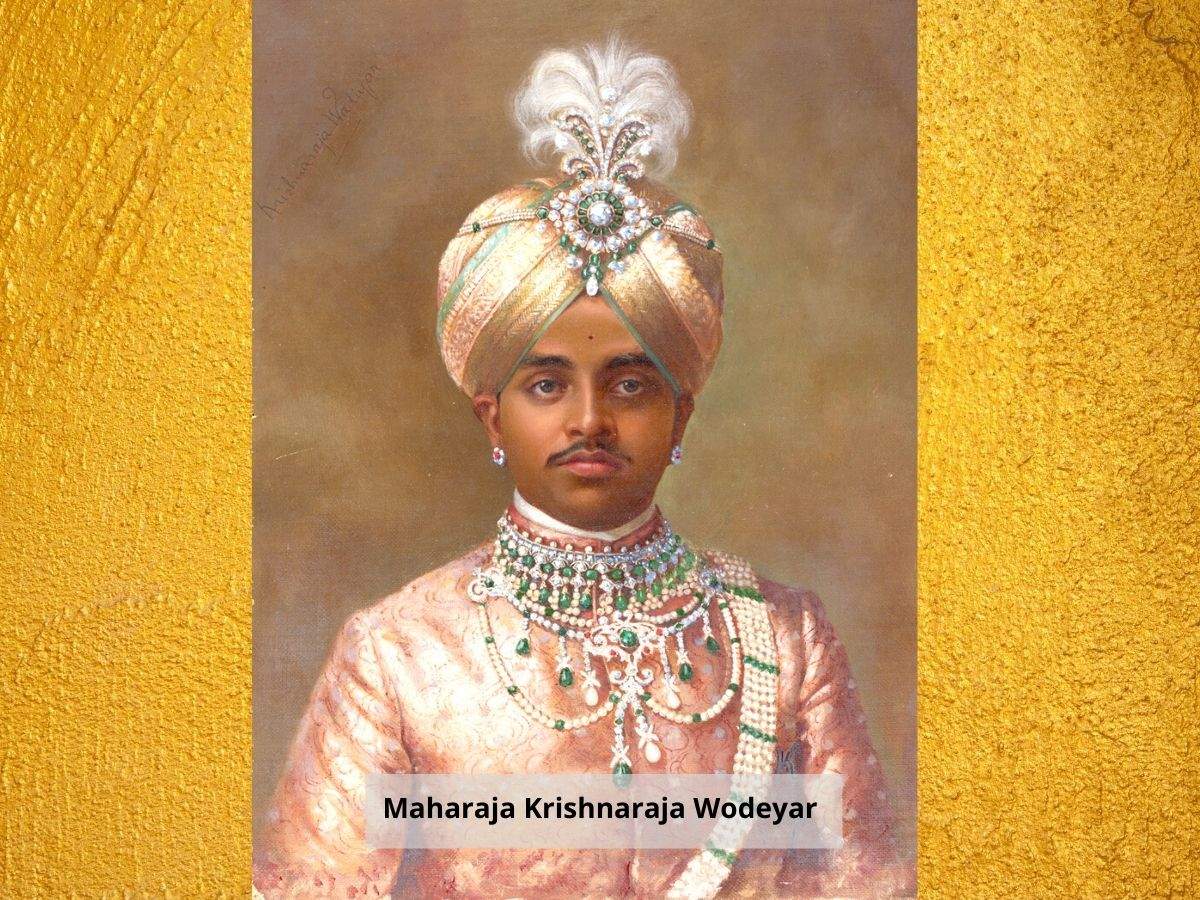 Maharaja Krishnaraja Wodeyar was a food connoisseur and maintained a large kitchen at the Amba Vilas Palace in Mysore to prepare different cuisines: from European to the sacred
prasadam or offerings to the various temples within the palace. The king loved the sweet so much so that he wanted the public to get a taste of this royal delicacy and hence asked Madappa to open a sweet shop outside the premises of the palace. According to other tales, it was Madappa himself who wanted to introduce the taste of Mysore Pak to the general public and started a sweet mart, Desikendra Sweet Stall on Ashoka Road. Later it was shifted to Sayyaji Rao road, which was the beginning of Guru Sweets, or ‘Guru Sweet Mart’- as it is known now. 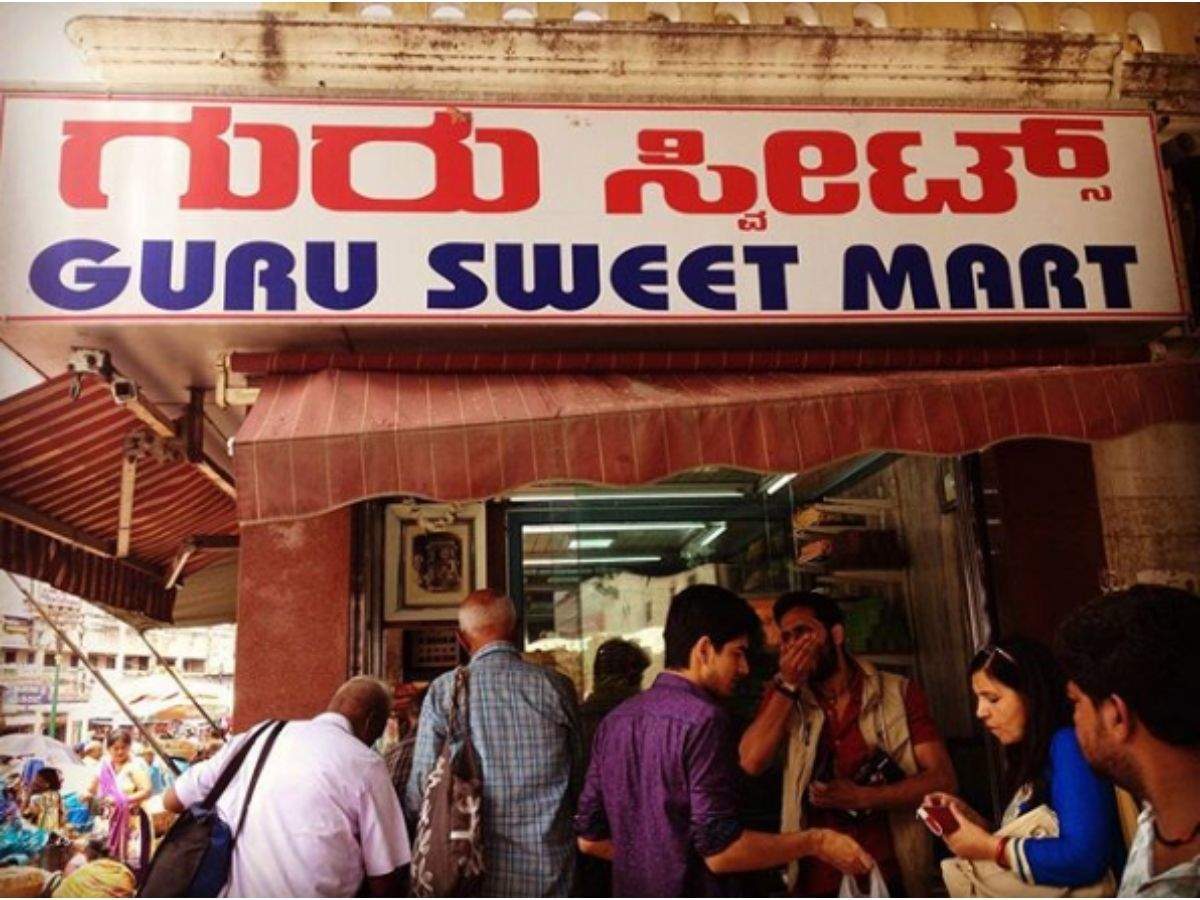 If you are in Mysuru and want to taste the best Mysore Pak, head towards the Guru Sweet Mart on Sayyaji Rao Road. The owners of the store are descendants of Kaksura Madappa and their shop has maintained a loyal following for almost 85 years. It is run by brothers Natraj, Kumar and Shivanand who inherited the original recipe. The shop attracts more than 1000 customers a day, 40 per cent of them being outsiders and tourists. In a conversation with a leading English daily, Natraj, one of the three current owners, presented a slightly different story about the invention of Mysore Pak. He mentioned that his great grandfather was asked by the king to produce a “different” sweet, one that would go by the name of Mysore. He further added, “The cook used to be called ‘nalapaka’ – he who makes the paka, or sugar syrup. So he cooked up this dish and called it Mysore Pak.” 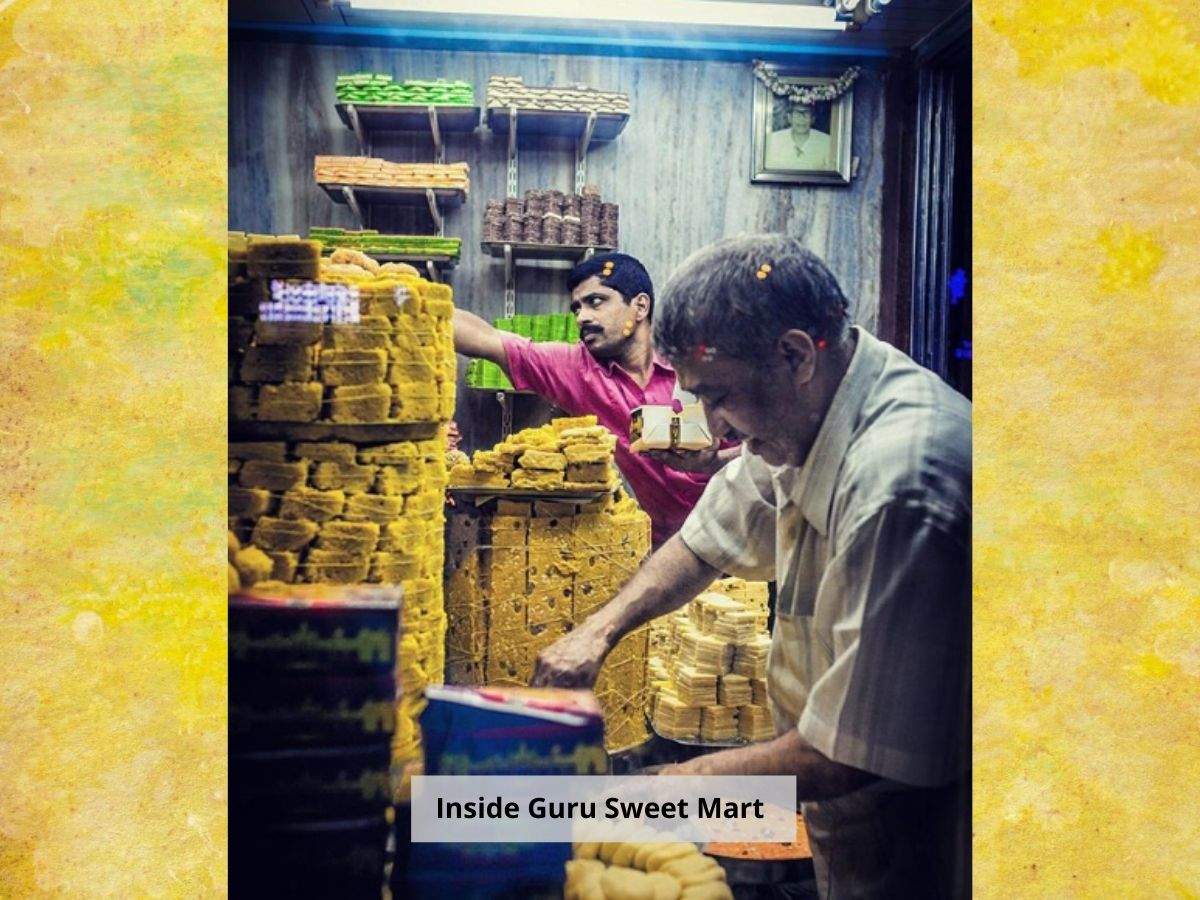 Even today, Mysore Pak is considered as the ‘king’ of sweets in South India. According to the women of Mysore, during the 10 days of Dasara festivities, they are meant to prepare at least 51 traditional items. A platter of food and sweets without a bit of Mysore Pak in it, is and always will be incomplete.

Few years ago, some self-proclaimed nationalists called out to change the name of Mysore Pak to ‘Mysore India’. For them ‘Pak’, in the name of the sweet is short for Pakistan. They oversee the fact that the sweet was invented almost a decade before Pakistan came into being. What their lack of awareness fails to derive is that the word
pak has roots in Telugu and means a sweet concoction.

The dessert Mysore Pak and the word ‘pak’ in it is a true reflection of India and the idea that the country stands for: a sweet concoction of various cultures, practices, traditions, religions, ethnicities, beliefs, and lot more. 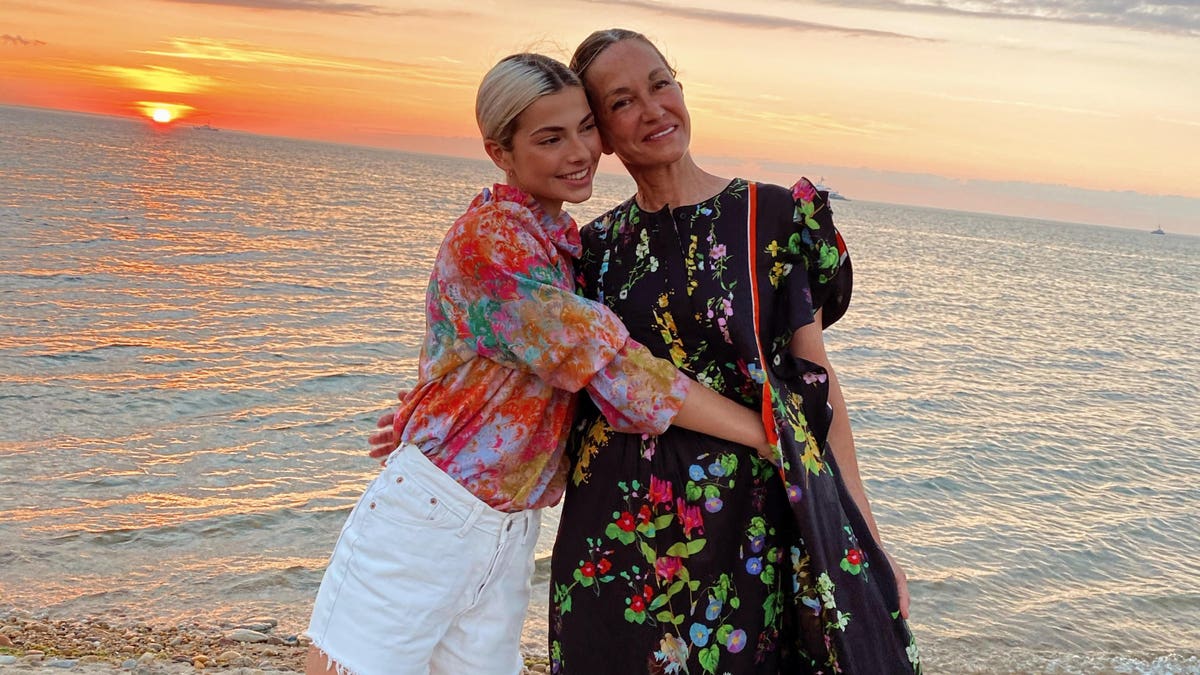