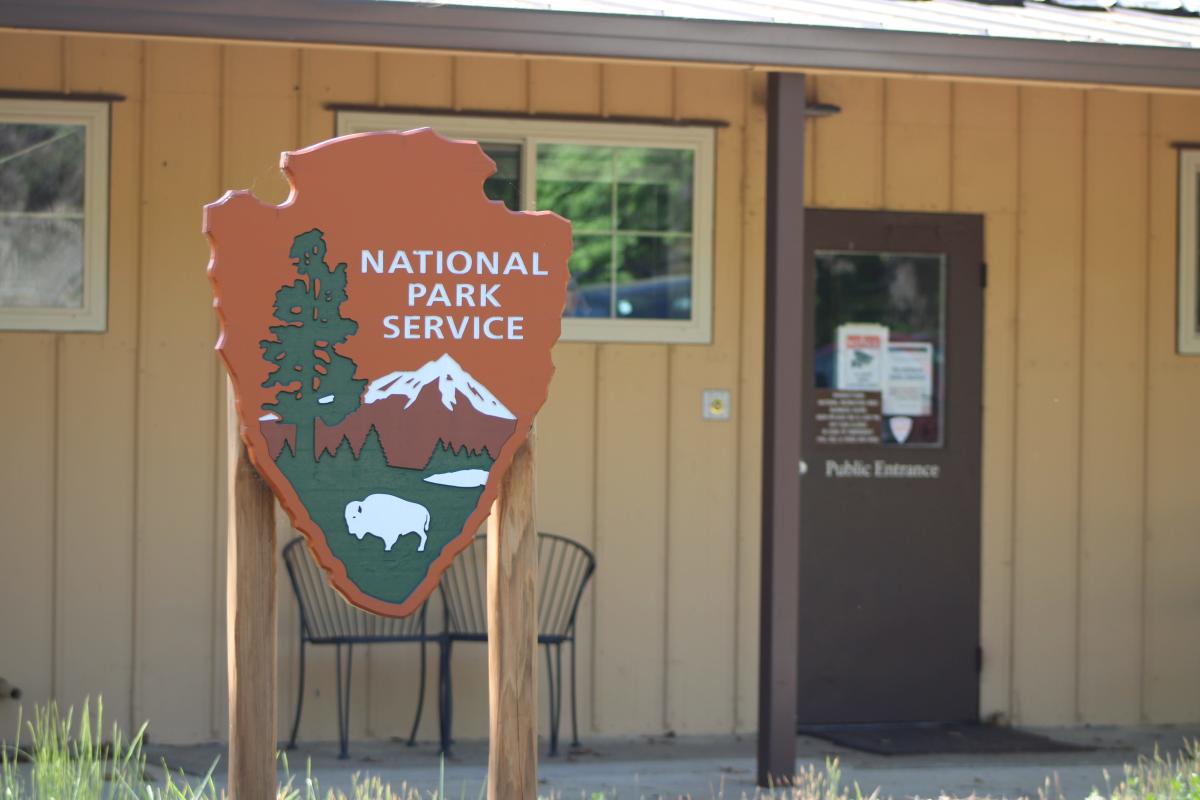 Read the Redding news roundup for short updates from around the North State. The March 2022 issues includes information about Whiskeytown park re-opening some trails, Dollar General opening a new location and Pit 3 Dam/Bridge over Lake Britton closing in spring and summer.

Whiskeytown National Recreation Area announced Wednesday it will reopen 17 miles of trails and campgrounds on Friday.

Motorists should drive slowly and honk when approaching blind curves, the park said.

The park spent almost four years restoring the trails and recreation areas after the Carr Fire destroyed them in July 2018.

The park’s Visitor Center camera will also be up and running again this week, Park Superintendent Josh Hoines said. The old camera went dark after a security update “killed it.”

For more information go to the park’s website at nps.gov/whis.

Dollar General has opened its fifth store in greater Redding.

The company announced its store near the corner of Highway 299 East and Dry Creek Road in Bella Vista has opened. The store, at 12096 Dry Creek Road, is just west of Dry Creek Station restaurant.

To mark the occasion, Dollar General will donate 100 new books to Bella Vista Elementary School through its partnership with the Kellogg Company. Also, nonprofit organizations and libraries within a 15-mile radius of the store can apply for Dollar General Literacy Foundation grants.

The new store employs six to 10 people, the company said.

The store’s operating hours can be found through the Dollar General app.

Dollar General’s other stores in the area are on Meadow View Drive, Lake Boulevard and South Bonnyview Road, all in Redding, and on Deschutes Road in Palo Cedro.

The Pit 3 Dam/Bridge over Lake Britton near Burney will close to all traffic for most of spring and summer while crews make infrastructure improvements.

The bridge, which extends along Clark Creek Road, will close to all vehicles 24 hours a day, seven days a week from April 18 until Sept. 2, according to Pacific Gas & Electric. Motorists can access the north side of the bridge and Pit River Road via the northern loop along Clark Creek Road — also known as Forest Service Road 37N06 — from Highway 89, north of Lake Britton.

Crews will post detour and closure signs at both ends of Clark Creek Road.

PG&E plans maintenance work on the bridge’s roadway and deck during the closure.

The Shasta County Fire Department and the California Department of Forestry and Fire Protection (Cal Fire) are conducting a live structure fire training exercise Saturday and Sunday at the Shasta College training grounds in Redding.

The training involves about 15 volunteer firefighters who have been attending the Shasta County Volunteer Firefighter Training Academy since January, along with Cal Fire personnel.

Smoke will be visible from the building between 8 a.m. and 5 p.m. both days, with the final exercise concluding at 5 p.m. on Sunday, Cal Fire said.

Shasta County Board of Education looking for student members

The Shasta County Board of Education is accepting applications for the position of Student Board Member for the 2022/23 school year. Applicants must be students who will be a junior or senior next year.

Interested students should request an application by emailing [email protected] or calling (530) 225-0227. The deadline for applications to be delivered or postmarked is Monday, March 28.

Student board members are active participants, with the authority to make motions and cast preferential votes. The position also allows the Shasta County Board of Education to keep in touch with students in Shasta County.

Shasta County Superior Court is changing its case management system, and the transition will disrupt business at the clerk’s office for several days next week.

The clerk’s offices in Room 112 (Collections Division), 219 (Civil Division) and 319 (Criminal Division) will close at 3 p.m. on Wednesday. Drop boxes will be available, a release from the court said.

“The purpose of this early closure is to enable the court to conclude all business on our case management system by 5 p.m., at which time the system will be permanently shut down,” said a notice on the Superior Court’s website.

The court will then be closed for a court holiday on Thursday. On Friday, operations will take place on an extremely limited basis as the court transitions to its new system, the court’s notice said.

The Superior Court said its new system will be fully in place starting Monday, April 4.

The Redding Holistic Healing, Psychic and Arts Faire returns to the Win-River Resort and Casino event center from 10 a.m. to 4 p.m. on April 2 at 2100 Rancheria Road in Redding.

The fair includes artists and vendors selling handmade crafts, astrological and psychic readings and other services and goods.

Admission is $5 at the door.

“Matilda, the Musical” opens at the Cascade Theatre in Redding at 7 p.m. on Friday.

The play is based on Roald Dahl’s children’s book about an extraordinary girl with a vivid imagination and a sharp mind who dares to stand up to bullies.

The Center for Spiritual Living hosts a multi-cultural event that celebrates the music and faiths of the people in Shasta County from 6:30 p.m. to 8 p.m. on April 1 at the center, 1905 Hartnell Ave. in Redding.

Admission is free. Donations are accepted.

Admission is free for customers.

For more information about Foster’s music go to jfmusic.net.

The City of Redding will close parts of Maraglia Street, south of Cypress Avenue, next week while crews pave the road.

Motorists should expect street closures, lane closures and detours between 7 a.m. and 5 p.m. Monday through March 25, the City said.

The second Cesar Chavez Day Drive-Thru Donation Drop-Off for Farm Workers will take place in Redding on Sunday, March 27. The event is being held at 373 Park Marina Circle from 1 p.m. to 3 p.m.

Sponsors of the event include SEIU 2015, Redding Rancheria, Shasta County Citizens Advocating Respect and others.

More than $3,000 was raised during last year’s event, which distributed truckloads of food, clothing, PPE and other items to farmworkers and their families.

All drive-thru donors will be entered into a free raffle. Organizers said they are seeking one to three prizes for the winners.

Donations are tax deductible (tax ID number 68-03400). Checks should be made payable to Shasta County Citizens Advocating Respect-SCCAR and include César Chávez in the memo line.

Tickets are available to purchase for the 74th annual Redding Rodeo that takes place May 18-21.

Ticket prices start at $20 and can be purchased at reddingrodeo.com. For more information on tickets, send an email to [email protected]

Rodeo Week will begin with a steak feed and dance on May 14. The free YOLO Jackpot Barrel race take place May 17.

Redding Rodeo is a PRCA-sanctioned event and one of the 50 rodeos across the U.S. that is a qualifier for the National Finals Rodeo in Las Vegas at the end of the year, according to the rodeo association.

Doggie dash takes off next week

This family-friendly walk/run has five- and ten-kilometer routs along the Sacramento River Trail in Redding. Both begin at the Sundial Bridge at Turtle Bay, 840 Sundial Bridge Drive in Redding. The run is certified, so runners can count it toward their qualifying time.

First presented 30 years ago, this comedic drama tells the story of playwright Robert Harling’s sister’s death. The play features strong female characters and their lives over a three-year period.

Performances continue every weekend through March 26.

To purchase tickets or for more information go to bit.ly/3IQrmmy or call 530-221-1028. Tickets are also on sale at the door before showtimes.

North State Symphony plays two family-friendly concerts on Sunday at the Cascade Theatre in Redding: One for kids, one for youths.

The program, designed to engage people of all ages, includes Prokofiev’s “Peter and the Wolf,” the symphonic fairy tale in which orchestral instruments represent different characters. Also on the program is Haydn’s whimsical “Toy Symphony” and Young Artist Audition winners play a variety of colorful works by Mozart.

Admission is $5 at the door.

After an apocalyptic event that collapses the electrical grid, a group of survivors share a campfire and begin to piece together the plot of the Simpsons episode “Cape Feare” from memory. Seven years later, this and other snippets of pop culture become the live theatrical entertainment of an emerging society trying to hold on to its past.

Performances are through March 13 at the Shasta College Theater on the main campus, 11555 Old Oregon Trail in Redding.

Tickets are $13 for general admission, $10 for seniors and $5 for students with valid identification. For more information or to buy tickets in advance, go to bit.ly/3vgsegf.

The Performing Arts Society of Redding plans a livestreamed concert with the Quartetto Giocoso from 7:30 p.m. to 9:30 p.m. on Friday March 11 online at bit.ly/3Mozgpv.

Admission is included in the cost of park admission, and is free to museum members.

Jessica Skropanic is a features reporter for the Record Searchlight/USA Today Network. She covers science, arts, social issues and entertainment stories. Follow her on Twitter @RS_JSkropanic and on Facebook. Join Jessica in the Get Out! Nor Cal recreation Facebook group. To support and sustain this work, please subscribe today. Thank you. 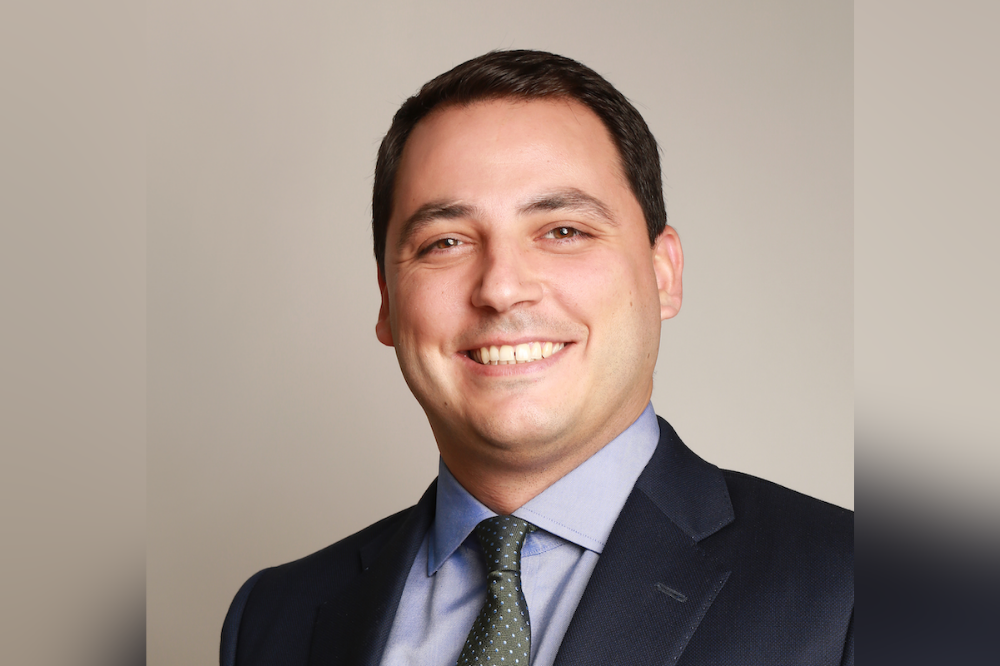 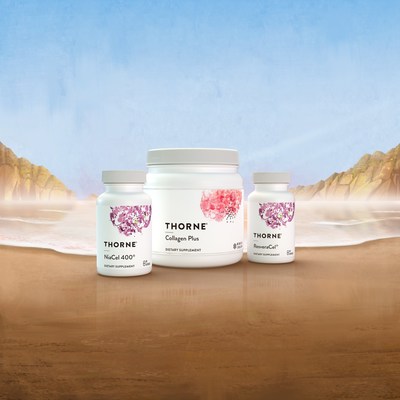