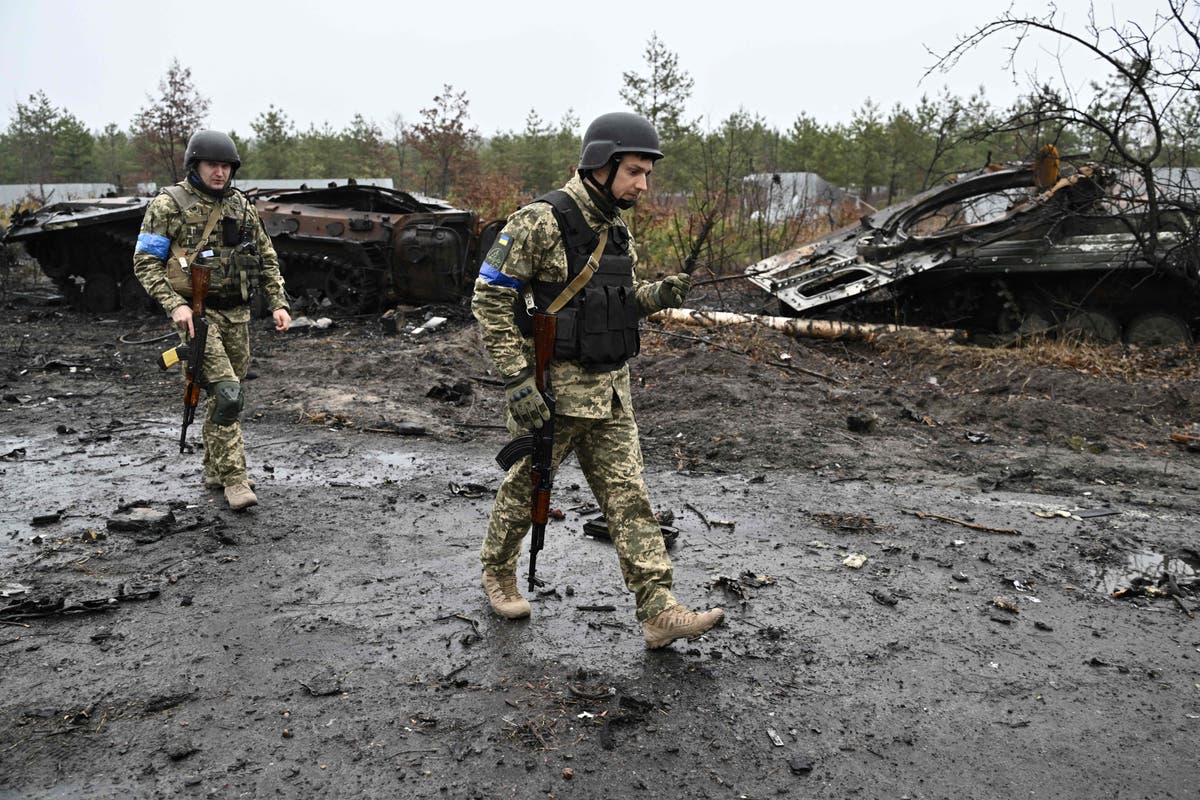 Prosecutors in Ukraine investigating potential Russian war crimes have discovered 410 bodies in towns near Kyiv, prosecutor general Iryna Venedyktova said on Sunday, adding that 140 of them had been examined.

It comes after images emerged of dead civilians found on the streets of the small city of Bucha and the Kyiv suburb Irpin, in what an adviser to Ukrainian president Volodymyr Zelensky said resembled a “horror movie”.

Moscow has repeatedly denied Ukrainian allegations that its forces killed civilians in Bucha, describing the images as a “provocation” and a “staged performance by the Kyiv regime for the Western media.”

British prime minister Boris Johnson has since condemned Russia’s “despicable attacks” in the two areas, warning “we will not rest until justice is served”.

He said “no denial or disinformation from the Kremlin” can conceal that president Vladimir Putin is “desperate” and “his invasion is failing”.

“I will do everything in my power to starve Putin’s war machine,” Mr Johnson added.

A Downing Street spokesperson said: “He congratulated Ukraine’s brave armed forces for successfully pushing back Russia’s invading army in a number of areas, but recognised the huge challenges that remain and the immense suffering being inflicted on civilians.”

The spokesperson added: “President Zelensky underscored the urgency of Ukraine’s fight for its survival as a free and democratic nation, and the importance of international assistance.

“President Zelensky also updated on the status on peace negotiations and welcomed further UK involvement in these diplomatic efforts. Both leaders agreed on the importance of continuing to ratchet up sanctions to increase the economic pressure on (Vladimir) Putin’s war machine, so long as Russian troops remain on Ukrainian territory.

“They committed to remain in close contact and speak again in the coming days.”

Explosions were heard and smoke was seen in the southern Ukraine port city of Odesa early on Sunday, according to a Reuters witness.

The news agency said there wasn’t an official confirmation of the attack. 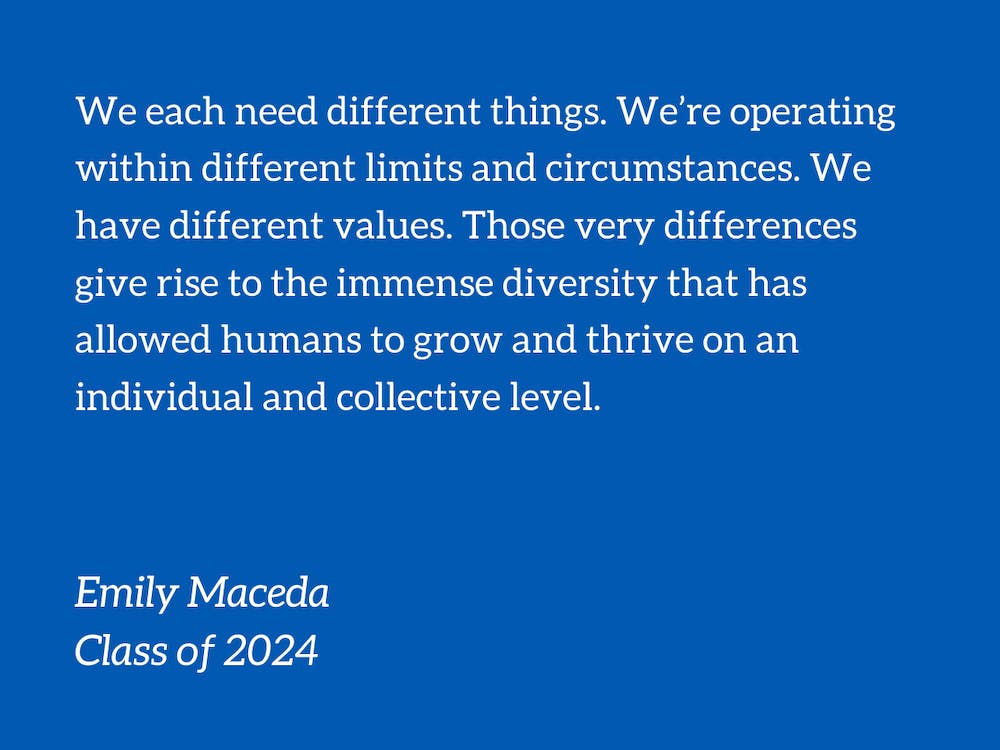