EAGAN, Minnesota — Za’Darius Smith missed 16 games in 2021 because of a back injury that required surgery. But that’s not a concern for Minnesota Vikings general manager Kwesi Adofo-Mensah.

The former Green Bay edge rusher signed a three-year, $42 million contract with Minnesota on Tuesday. Adofo-Mensah said Wednesday it was important that Smith, after not playing since the regular-season opener, was able to return for the Packers’ one playoff game. He had a sack while playing 19 snaps in a 13-10 loss to San Francisco.

“He rehabbed his back, came back and played in the playoff game,” Adofo-Mensah said. “I don’t know if people remember that. Fully passed our physical. Everything looks great. … We’re not worried about his health, and we’re excited to have him.”

Smith, 29, had 13½ sacks for Green Bay in 2019 and 12½ in 2020. But he aggravated a back injury in Green Bay’s regular-season opener last September that he said Tuesday he had previously suffered.

“Coming into that season I kind of felt something when I was in the weight room, and it was my lower back,” Smith said. “So what I did, I went and did an MRI, and they said it’s a bulging disk. … They said my bulging disk was a little bigger than normal.”

Smith had surgery in late September and missed the rest of the regular season.

“I don’t know too many people who come back from back surgery,” he said. “But I came back in four months, got a chance to practice for three weeks before that playoff game and, as you can see, I’m as healthy as ever.”

The Vikings are counting on Smith, released by the Packers last week in a salary-related move, to combine with Danielle Hunter and provide a top pass-rushing duo. Hunter had 14½ sacks in both 2018 and 2019 but has had injury issues since then. He missed the entire 2020 season because of neck surgery and the final 10 games of 2021 due to a torn pectoral muscle that required surgery.

The Vikings retained Hunter last weekend by picking up an $18 million roster bonus on him that they turned into a signing bonus to clear $13.5 million of cap room. That allowed them the flexibility to sign Smith. Hunter is under contract next season for a modest $4.9 million base salary, but Adofo-Mensah said signing him to a long-term extension is an option.

“We feel great where we are with Danielle,” Adofo-Mensah said. “Obviously, that roster bonus was a call to come to the table and get in conversation, dialogue, and we had great conversation with Danielle, his representation Zeke (Sandhu), all members of this organization, and I can say we’re all in a great place. (Hunter) called me from vacation (in Europe) the other day. … You can hear the urgency, the motivation in his voice to kind of resume where he is as one of the elite players in this league, and we’re excited to have back.”

Hunter on Wednesday told KPRC-TV in his hometown of Houston that he’s fully healthy.

“I feel great,” he said. “The last two years were pretty unfortunate but I just got to stay positive and have positive people around me. My family’s been there, coaches have been there. So I’m ready to go this season.”

He also told the station that he’s “very excited” about Smith joining the team after three years with Green Bay.

“I see him every year with the Packers,” Hunter said. “He goes against our quarterback and sometimes I just know what he’s going to bring to the table before he even gets out there. So it will be a good combo between us and all the defensive linemen we have.”

The Vikings have yet to sign a cornerback in free agency. And the only cornerbacks currently on the roster are Cameron Dantzler, Kris Boyd, Harrison Hand and Parry Nickerson, who all have limited experience.

“We like some of the youth we have,” Adofo-Mensah said. “We think guys have a chance to play well. … You have avenues (to add cornerbacks). Free agents are there. The draft is there.”

The Vikings could re-sign veteran Patrick Peterson but have told free-agent Mackensie Alexander that he won’t be retained.

Adofo-Mensah said he doesn’t adhere to a school of thought some have that teams are “either all-in or tearing down and rebuilding.”

“The way we look at it is we’re trying to navigate both worlds,” he said. “We’re trying to live in today and tomorrow, or the competitive rebuild.”

Guard Dakota Dozier, who played the past three years with Minnesota, signed a one-year deal with Chicago. The Vikings informed Dozier before last week’s start of free agency that he wouldn’t be re-signed. 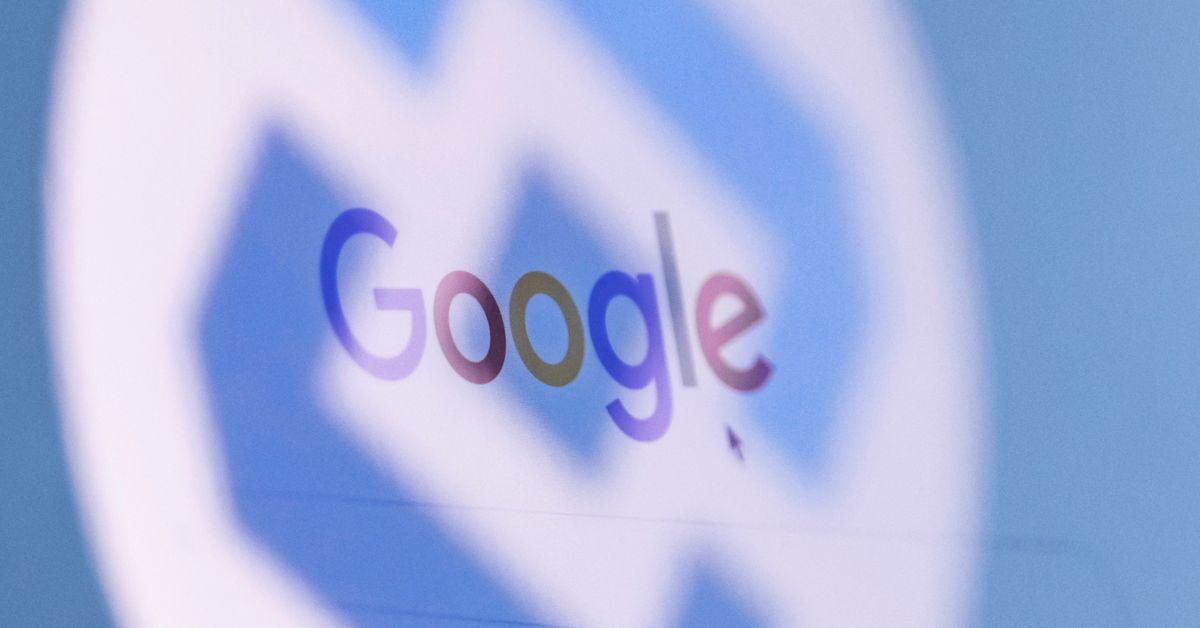