Russian Major General Vladimir Frolov, deputy commander of the 8th Army, was buried Saturday after being killed in combat in Ukraine, Russian state media reported, which would make him the eighth Russian general killed in Moscow’s invasion, if Ukrainian claims are true.

A funeral for Frolov was held at a cemetery in St. Petersburg, according to the Russian news agency TASS.

Some of the generals who were killed were veterans of Russian operations in Georgia and Syria, the Wall Street Journal reported, depriving the Kremlin of experienced leaders.

As of the end of March, around 14 Russian generals and senior colonels had been claimed to be killed–a notable death toll likely to have disrupted Russia’s front-line operations. An unnamed Pentagon official said on March 25 that “it’s not surprising to us to see that there are [Russian] generals on the battlefield” and vulnerable to Ukrainian fire. The official said Russians “don’t delegate very well,” adding they “do not invest a lot of responsibility” in junior-level officers and “don’t have a non-commissioned officer corps.”

The Ukrainians Are Killing A Lot Of Russian Generals. It Won’t Help End The War. (Forbes) 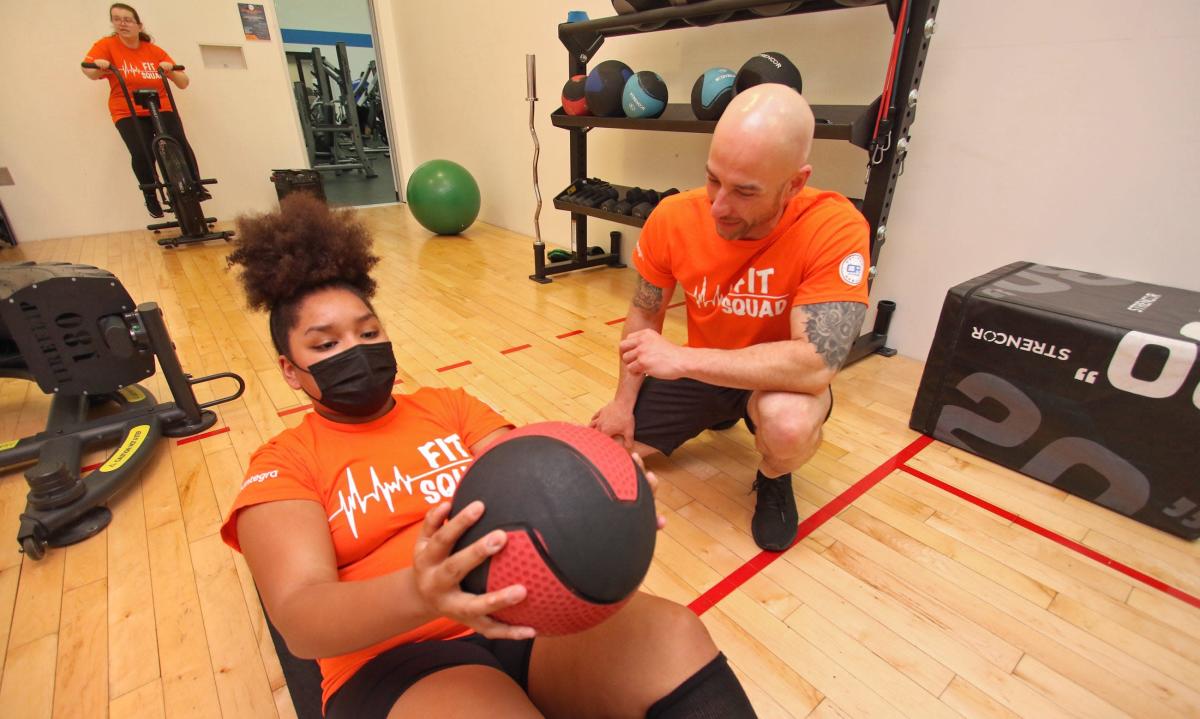