3 Dow Laggards Poised for a Second Half Comeback 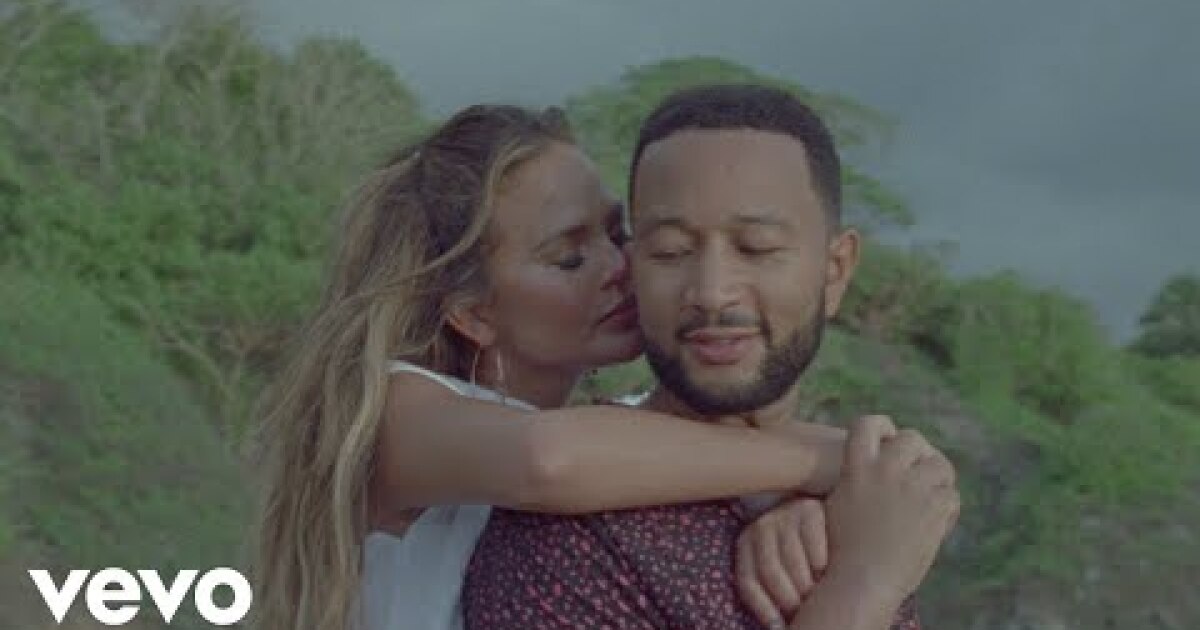 The steamy short film closes with the couple’s entire family, and Teigen shows off her tiny baby bump (at the 3:22 mark) when they’re joined by daughter Luna, 4, and son Miles, 2. Legend proposed in 2011 and the couple wed in a lavish ceremony in Italy in 2013.

The couple were initially coy on social media after the video premiere.

However, hours later, Teigen — the unofficial “mayor of Twitter” — finally took to the app and Instagram stories to marvel over her growing belly, directly acknowledging the pregnancy news in an eight-second clip.

“Look at this third baby … What the, oh, my God,” she said while touching her rounded midsection.

Teigen, 34, and Legend, 41, whose real name is John Stephens, have been informally chronicling their relationship and family growth through Legend’s music videos. With “Wild,” Teigen returns to his repertoire for a fourth time. “Wild” also marks Miles’ music video debut.

The former Sports Illustrated swimsuit model first appeared in Legend’s 2009 music video “Stereo” after being cast and introduced by their mutual friend, Nabil Elderkin. Elderkin, who also shot “Wild,” went on to film Legend’s “All of Me” video in Lake Como the week the couple got married. Luna made her music-video debut in Legend’s 2016 “Love Me Now.”

In a YouTube Live ahead of the video’s premiere, the couple sat with their family to field fan questions. They said the “Wild” video was shot in Punta Mita, Mexico, where they were vacationing during the pandemic, and said the production was shot with the crew wearing masks and socially distanced.