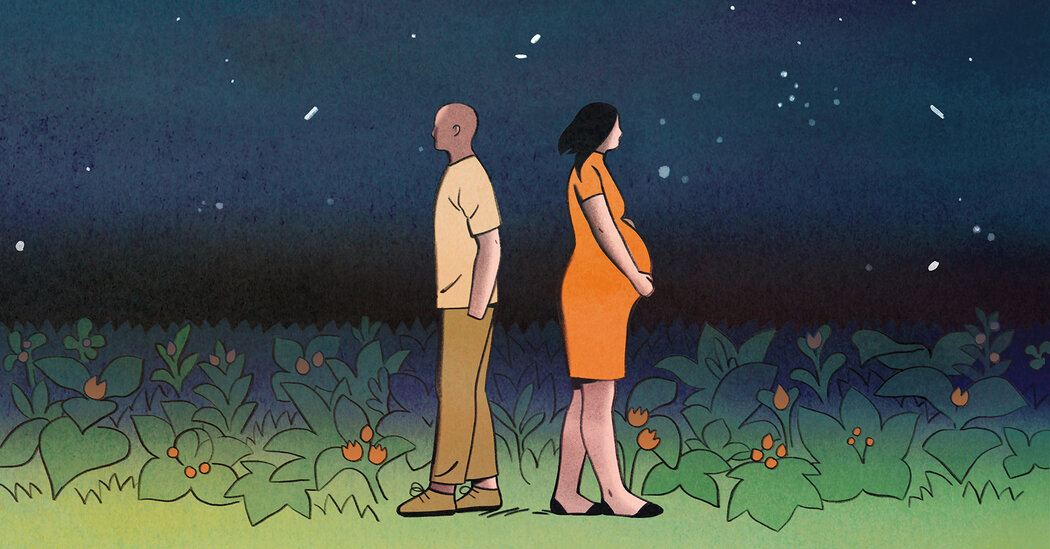 Treatment typically puts you on the path to healing, but when it comes to blood cancers, there’s often a big roadblock — one that many do not overcome. Chemo will kill the cancer cells, but for Andrew to make his own healthy blood cells, the surest road to recovery is a blood stem cell transplant. Donors are chosen based on a complex set of genetic markers, called human leukocyte antigens, that need to match so the bone marrow will be accepted as friend not foe. Siblings are typically first in line as potential donors because they share the same mother and father. Still, the likelihood of a sibling match is only 25 percent.

I wanted so badly to be a match. It would make a hard situation somewhat easier. Patients who don’t have a match in their family turn to the Be The Match registry, a government-funded organization. Though the registry is 22 million strong, there are no guarantees. First, we are Chinese-American, and ethnic minorities face steeper odds than their white counterparts. Only 41 percent of Asian patients will find a match in the national registry, compared to 77 percent of white patients. Second, even if he found a match, would the donor be reachable? Healthy? Willing to go through the process in the midst of a pandemic? It’s less stressful to keep it in the family.

But I also, terribly, did not want to be a match. Pregnant women are not eligible to donate bone marrow. I was tormented by this scenario — what if I was a match, but couldn’t donate at a moment’s notice? Could I leave my brother in the lurch, endangering his life, while building a new one? People told me that the baby was a blessing during this difficult time, but I didn’t believe them. Plenty of nights I held my belly, delighting in my baby’s kicks and elbows and wisps of the hand, while also wishing I had never gotten pregnant at all.

But in the end, this was out of my hands. I was not a match, and neither was my other brother. Now Andrew must rely on the kindness of strangers in the national registry. My baby is so wanted and he always was. I never stopped wanting him, I just wanted to save my brother more.

After 41 consecutive days in the hospital, Andrew is back in New York to receive treatment and be closer to family. I saw him a couple days after he returned. He was 15 pounds lighter and I was 15 pounds heavier. I wore a face shield over a face mask, and my mother followed me with a cloud of disinfectant as I stayed a full 10 feet or more away from him. Pregnancy hormones have made my hair fast-growing and unruly; he’s lost all of his. I’ve told Andrew many times that I’m scared of childbirth, but he has weathered far worse and done it all with courage and grace.

Yet we still have the same smile. Come October, when I become a mom and Andrew becomes an uncle, I hope my baby shares this, too.

Jessica Tom is a novelist and chef. She is the author of “Food Whore: A Novel of Dining & Deceit.” 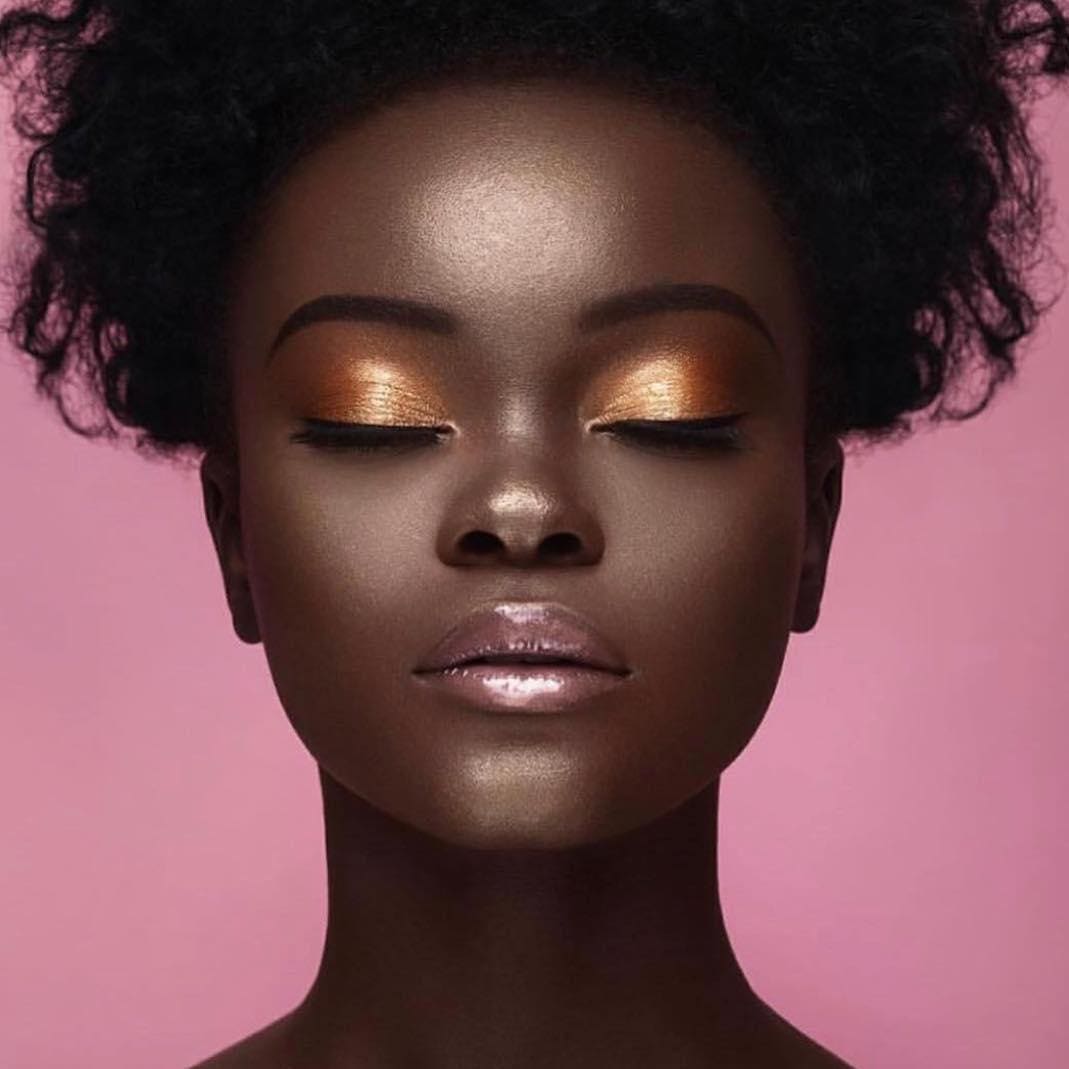