According to a new report, the Sunshine State is the most affordable state to renovate your home.

Six of the ten most affordable cities for home improvement were in Florida. Orlando led the list followed by Miami in second and Cape Coral in third. Tallahassee and Port St. Lucie tied for fifth place while Jacksonville ranked sixth.

To come up with the rankings, Lawn Love compared 200 cities based on 16 key indicators of renovation priciness, such as pros’ hourly rates, the average age of homes, access to labor and supplies, and average household spending on home improvement.

Except for Miramar, all Sunshine State cities in the rankings landed among the top 25 percent most affordable.

Orlando demolishes the competition. The Theme Park Capital of the World is the 2022 Affordable Renovation Capital. O-Town provides the blueprint for affordable home improvements, starting with the 21st lowest average hourly contractor rate, newer homes (with complete kitchens and plumbing), and little competition for general contractors.

Despite its higher cost of living, Miami is also the second most affordable for home remodeling. That’s partly due to relatively cheap labor but also to great access to contractors (No. 3) and suppliers (No. 1), giving Miami homeowners more bargaining power.

Not only do Hialeah residents have the lowest average yearly household income among the Florida cities we ranked, but they also have the sixth lowest among the nation’s 200 biggest cities. Pair that with inexpensive labor and a smaller average home size than 187 other cities, and Hialeah manages to strike just the right balance of lower spending ability but more affordable and accessible labor. 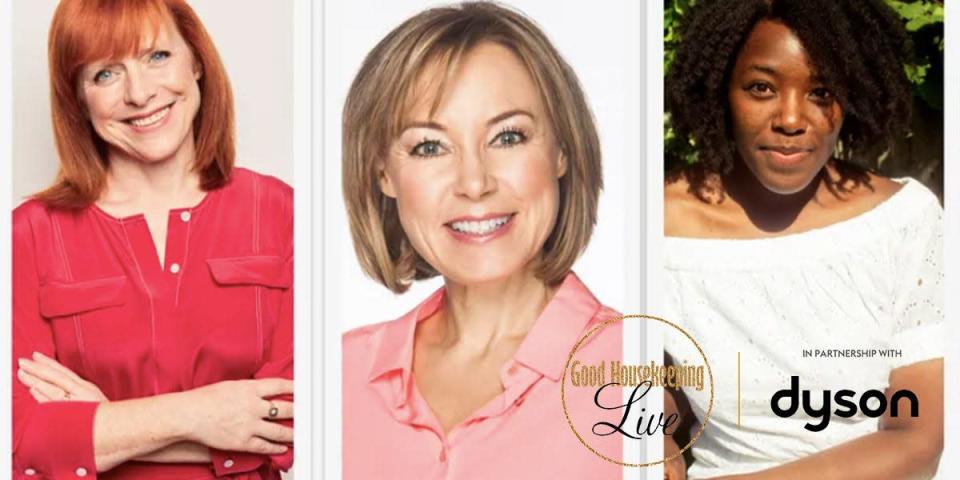