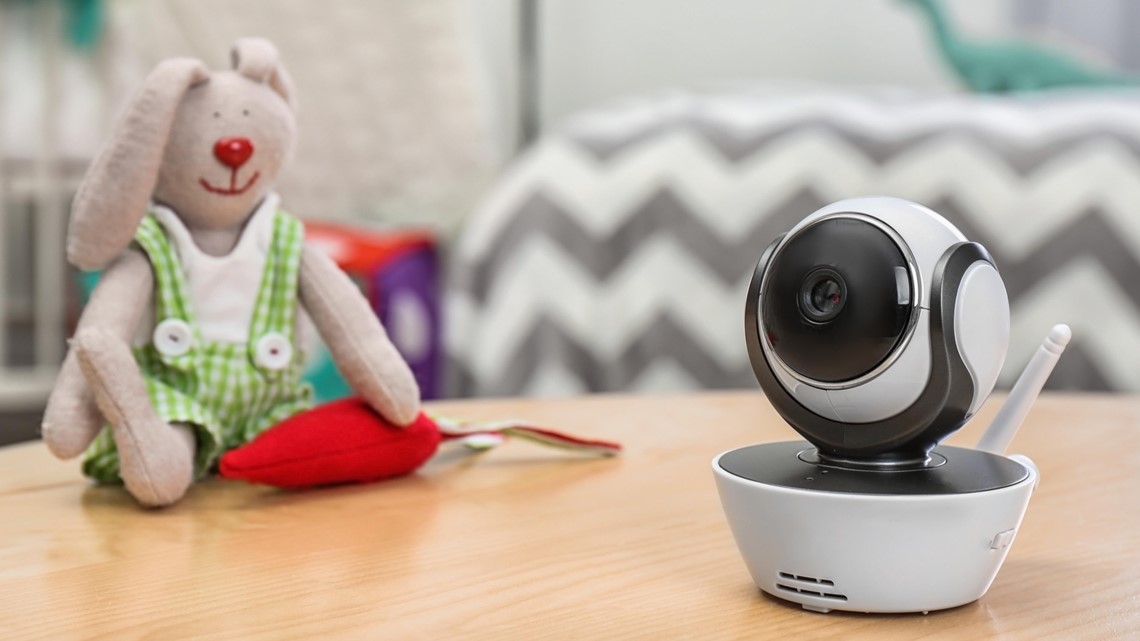 LOUISVILLE, Ky. — One Louisville couple said they were shocked when their son told them his baby monitor was talking to him.

“‘Daddy, mommy talked to me in my camera last night,'” the mother said her child told her husband when they woke up in the morning.

The couple did not want to share identifying information, including their names, because of the sensitive nature of the story.

When asked what mommy said, the couple said their son responded, “How old are you?”

The mother said she never asked her child the question through their monitor. Both parents asked a few more questions, then realized their monitor had been hacked.

A day before, they said the monitor randomly panned across the room. While they didn’t think anything of it, the couple said they just thought their son was going through a monster phase when he named the monitor “Bad Guy” shortly after they purchased it in January.

“My concern is that this has been going on for a while,” the mother said, “which is nauseating.”

WHAS11 reporter Hayley Minogue reached out to LMPD to talk about the investigation and verify the claims. They could not make a comment, but corroborated the family’s story and confirmed they had taken a report.

The family also did some of their own research on monitor hacking, and said they learned of several similar stories across the country.

“Digital and analog cameras, and just audio only, can be easily hacked because of radio frequency,” the mother said. “All it takes is for them just to have a monitor, any brand, and find your frequency and have access.”

As police begin to investigate the incident, they encourage other parents who may have noticed something odd with their monitor to report it.

“I think parents should be aware, it’s very easy to have access to your children and to double and triple check the security of the camera you get,” the mother said.

As that investigation presses on, all the family can do is wait — and get rid of the monitor.

“You kinda just unplug the whole thing and never look back,” the mom said.


►Make it easy to keep up-to-date with more stories like this. Download the WHAS11 News app now. For Apple or Android users. 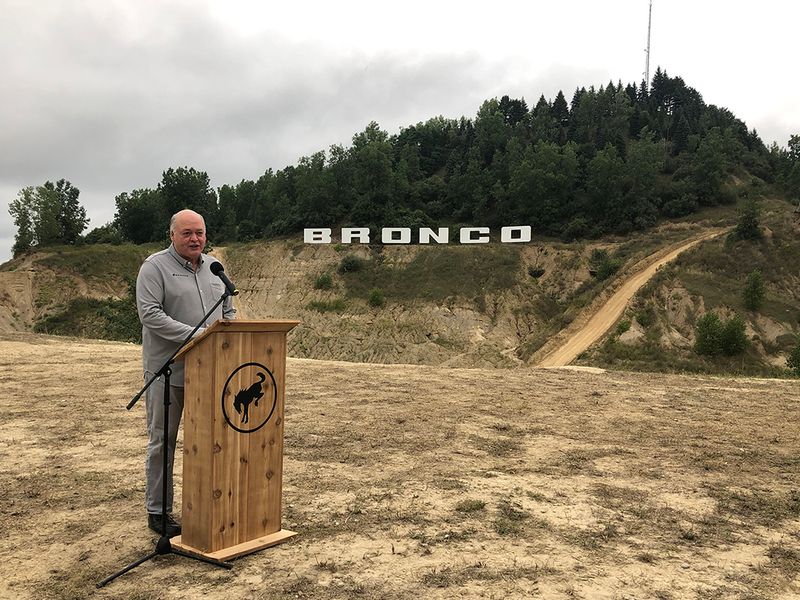