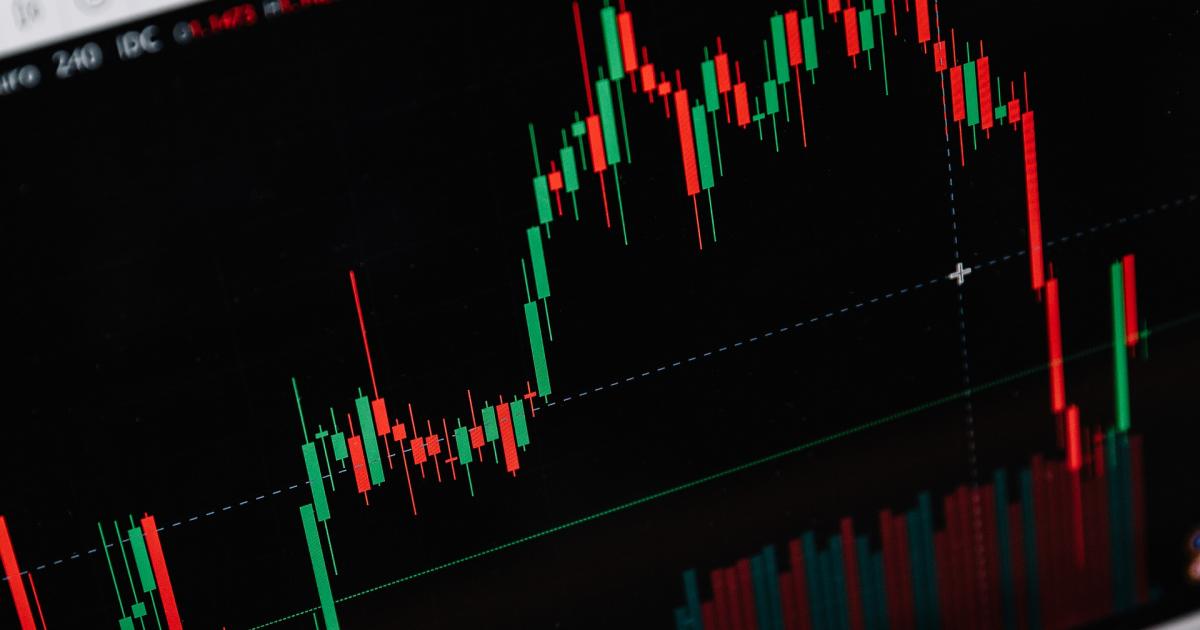 Rivian Automotive Inc. – Class A Common Stock’s (NASDAQ:RIVN) short percent of float has risen 31.01% since its last report. The company recently reported that it has 44.79 million shares sold short, which is 9.59% of all regular shares that are available for trading. Based on its trading volume, it would take traders 2.4 days to cover their short positions on average.

Short interest is the number of shares that have been sold short but have not yet been covered or closed out. Short selling is when a trader sells shares of a company they do not own, with the hope that the price will fall. Traders make money from short selling if the price of the stock falls and they lose if it rises. 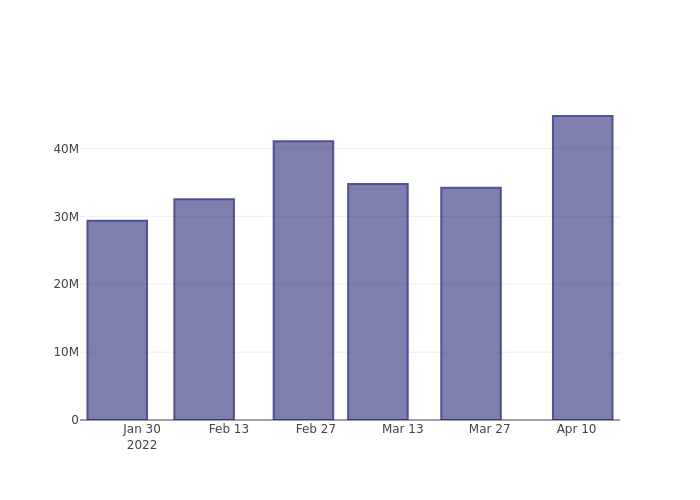 As you can see from the chart above the percentage of shares that are sold short for Rivian Automotive Inc. – Class A Common Stock has grown since its last report. This does not mean that the stock is going to fall in the near-term but traders should be aware that more shares are being shorted.

Peer comparison is a popular technique amongst analysts and investors for gauging how well a company is performing. A company’s peer is another company that has similar characteristics to it, such as industry, size, age, and financial structure. You can find a company’s peer group by reading its 10-K, proxy filing, or by doing your own similarity analysis.

According to Benzinga Pro, Rivian Automotive Inc. – Class A Common Stock’s peer group average for short interest as a percentage of float is 14.65%, which means the company has less short interest than most of its peers.

Did you know that increasing short interest can actually be bullish for a stock? This post by Benzinga Money explains how you can profit from it..

This article was generated by Benzinga’s automated content engine and was reviewed by an editor.