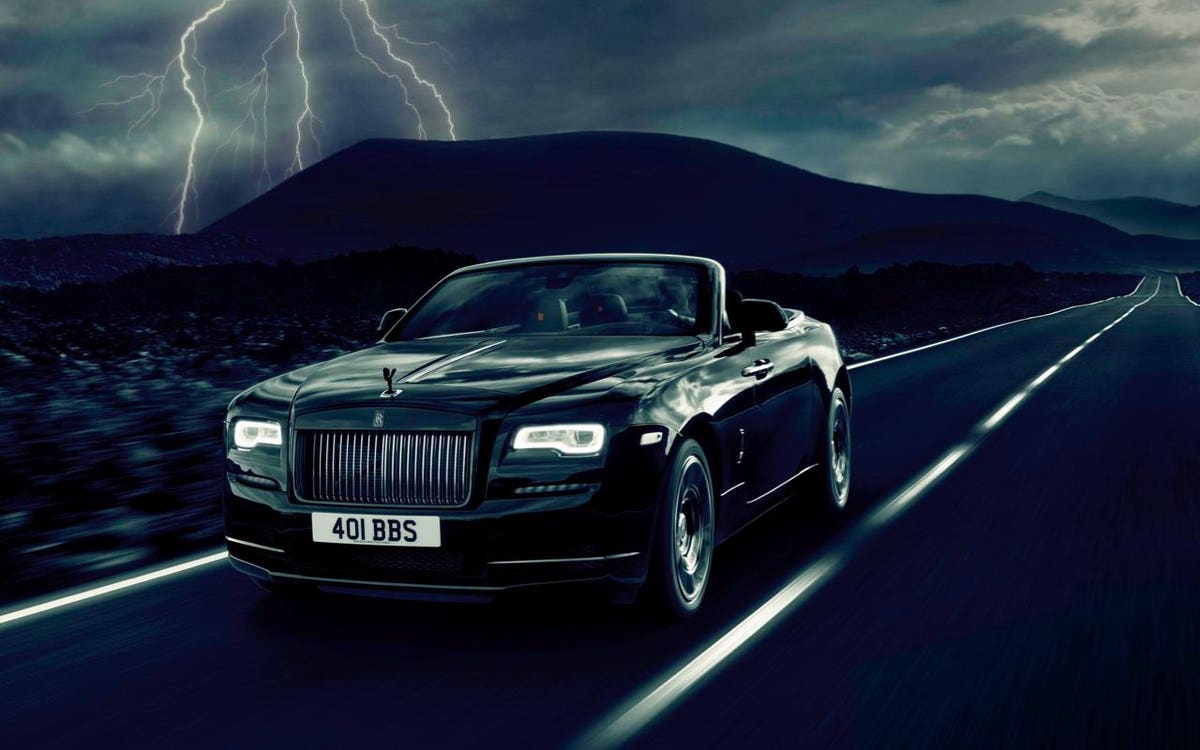 The rich are indeed different—they drive better cars. If you happen to be incredibly wealthy and can afford to own one of the costliest convertibles on the road as a sheer extravagance, the Rolls-Royce Dawn could be a welcome addition to your personal fleet.

Unlike the brand’s four door “saloons” (in Brit-speak), this “drophead coupe” (two-door convertible) is meant to be driven, rather than to be driven in. The automaker says it’s attracting a new type of buyer to the marque, namely “successful young men and women drawn to Dawn’s contemporary aesthetic and compelled by its owner/driver appeal” (not to mention the Rolls-Royce brand cachet). When you arrive in a Dawn, the world knows that you’ve truly arrived.

We were fortunate enough to spend a few days with a Rolls-Royce Dawn equipped with a $50,000 Black Badge package that adds a bit of edginess to its look and ramps up the car’s performance a notch. All told it made us feel like a media mogul rather than a mere journalist, though it is admittedly a bit nerve-wracking to take responsibility for a car that costs more than the average single-family home in the U.S.

The automaker’s traditional upright chrome grille caps the front end, flanked by narrow headlamps. A tall beltline runs the length of the car with a bit of an upward curve at the rear end, running into a well rounded rear-end treatment. Wide-opening rear-hinged “suicide” doors make ingress and egress into the Rolls-Royce Dawn easier, though closing them can be quite a reach if they’re left fully open once you get inside. There are built-in pop-up umbrellas located in the doorjambs for when the weather becomes inclement.

As the car’s heritage warrants, the Spirit of Ecstasy hood ornament resides just above the front grille—it’s fabricated in noir chrome with the Black Badge treatment. However, in a high-tech nod to the realities of modern motoring, it automatically retracts into the vehicle when the Ghost is parked for the sake of security, or it can be raised and lowered as needed via the key fob. A cap at the center of each wheel is engineered to rotate separately so that the “R-R” logo remains upright at all times.

Ours came in an attractive Jubilee Silver paint treatment. Admittedly expressive, though not our cup of Earl Grey, the car also came fitted with a bright orange (Mandarin, to be exact) convertible top, with matching pinstripes alongside the car and on the wheels at an added total cost of around $10,000.

Under the Rolls-Royce Dawn’s long hood resides a 6.6-liter V12 engine that, with the Black Badge’s performance enhancements, generates a generous 591 horsepower with 605 pound-feet of launch-happy torque. That’s brawny enough to propel this weighty vehicle with Space X Falcon-like thrust, yet the Dawn remains reasonably docile around town. Still, when pushed hard it can hit 60 mph in around four seconds, accompanied by a throaty, yet not overwhelming, note thanks to the Black Badge’s custom-tuned exhaust system. All those horses are channeled to the rear wheels via an eight-speed automatic transmission, and as tradition dictates it’s operated via a column-mounted shift lever. Breaking is secure, but we were surprised to notice a bit of brake fade coming to a halt from highway speeds

The Dawn’s fuel economy is rated at a feeble 12-mpg in the city and 18-mpg on the highway, which should be of little consequence to anyone who can afford to spend this kind of money on mere transportation.

The Black Badge treatment includes specific suspension settings and components that maintain a deft balance between ride comfort and aggressive driving dynamics. While the steering can feel a bit numb at times, our Dawn was able to hold onto hairpin turns and winding curves with sufficient tenacity, though it’s still no Ferrari in that regard. But unlike any brutally sprung sports car, the Dawn’s suspension is able to soak up even the harshest bumps, jolts, and cragged railroad crossings like they weren’t even there, and without ever making the car feel floaty or bouncy.

Though its performance is more or less without question, the Rolls-Royce Dawn’s handsome hand crafted cabin is its hallmark and truly offers an elegant escape from reality. The slavish attention to detail is nothing short of amazing.

The Rolls-Royce Dawn’s lavish dashboard is styled after a luxury yacht, with prominent round aluminum air vents operated by metal rods the company calls “organ-stop plungers.” The steering wheel is large and thin, and comes finely wrapped in leather with embedded controls. Instrumentation is tastefully presented as chronograph-styled white-on pearlescent white gauges that we found difficult to read on the fly. Instead of a conventional tachometer, however, there’s a gauge that indicates how much of the engine’s power remains available. There’s a wide black panel where trip computer and other information is displayed, though it becomes washed out in sunlight.

A 10.25-inch infotainment display resides at the center of the dashboard and hides behind a retractable panel when the car is parked. The system, like parent company BMW’s iDrive multimedia array, is operated by a large rotary dial and a few menu buttons on the center console. All other controls are of the analog variety, including those for the manual—that right, manual—climate control system.

Instead of wood veneers, the Black Badge treatment adorns the cabin with trim fabricated from threads of aircraft-grade aluminum that have been woven together and bonded in carbon fiber, finished with six coats of lacquer and hand polished. It’s a handsome look that, in our case, was only marred by a custom orange leather treatment on the dash and seats that seems to have been time warped from the mod-a-go-go 1960’s.

Still, the Rolls-Royce Dawn’s front seats to be the most comfortable to which you could ever treat your torso. They’re heated and cooled, and can give a subtle massage if you choose. Front seat room is generous enough for the tallest drivers to stretch out in absolute comfort, but not so much in the rear. Legroom is scarce with the front seats adjusted all the way rearward, and headroom is tight and rearward visibility compromised with the top up. Of course with it down, both are unlimited.

As the real world can be unmercifully raucous, when in place the six-layer fabric convertible top maintains a serene driving experience. The roof can be raised or retracted to sit under a solid boot at the push of a button on the center console, or remotely via the key fob. Ours came with the optional (at $25,750) Aero Cowling made from carbon fiber and aluminum that covers the rear seat and essentially turns the four-place Dawn into a roadster. It features dual cowls, each with a lockable leather-lined storage compartment. It can be installed or removed as the need or whim arises, but it’s a two-person operation. Trunk space is tight for a car of this size, though it can at least accommodate a pair of golf bags.

As one might expect, convenience features are plentiful, and unlike most vehicles these days, they include an ashtray and lighter. Night vision, a head-up display, active cruise control, automatic high beam headlights, and lane departure warning are among the driver-assists systems offered, but they’re only available as part of a $8,325 option package. The options list includes a wide range of unbelievably expensive bespoke items, with the proverbial sky literally being the limit for personalization.

While it starts at an already unobtainable $356,500, our loaded-up loaner (the Black Badge package alone adds $50,000 to the cost) was priced at a staggering $477,500, including the delivery charge and gas-guzzler tax. That’s the base price of a Toyota Corolla away from a half million bucks. Is it worth it? As the old saying goes, if you have to ask… 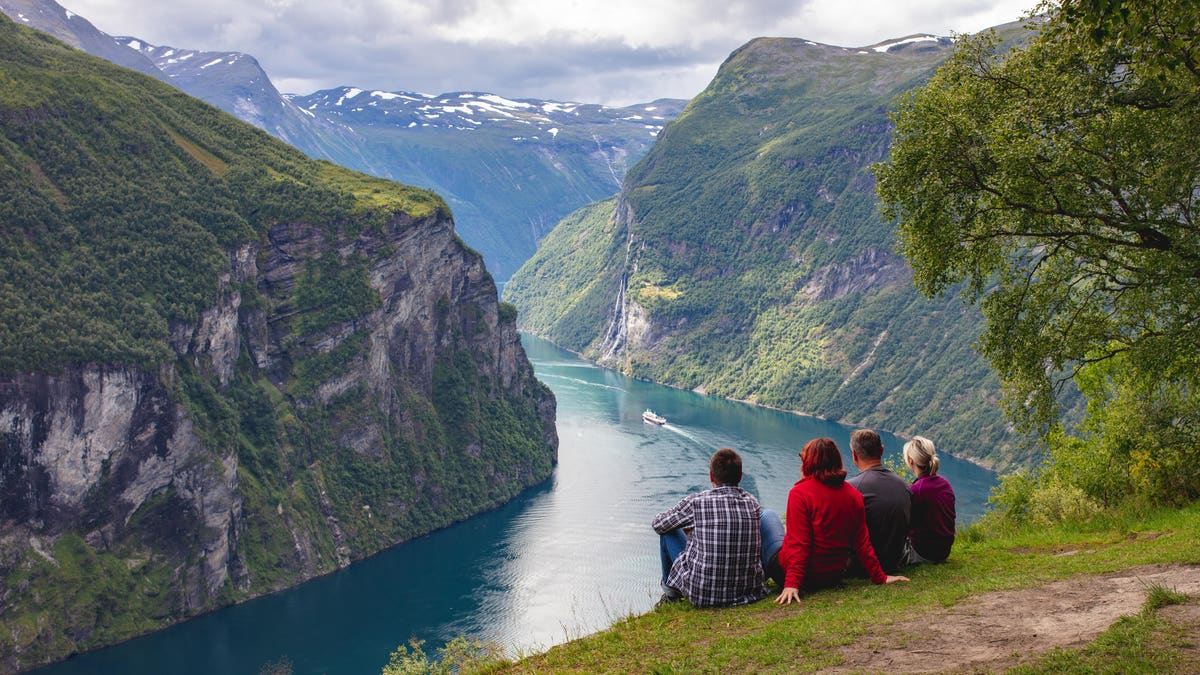 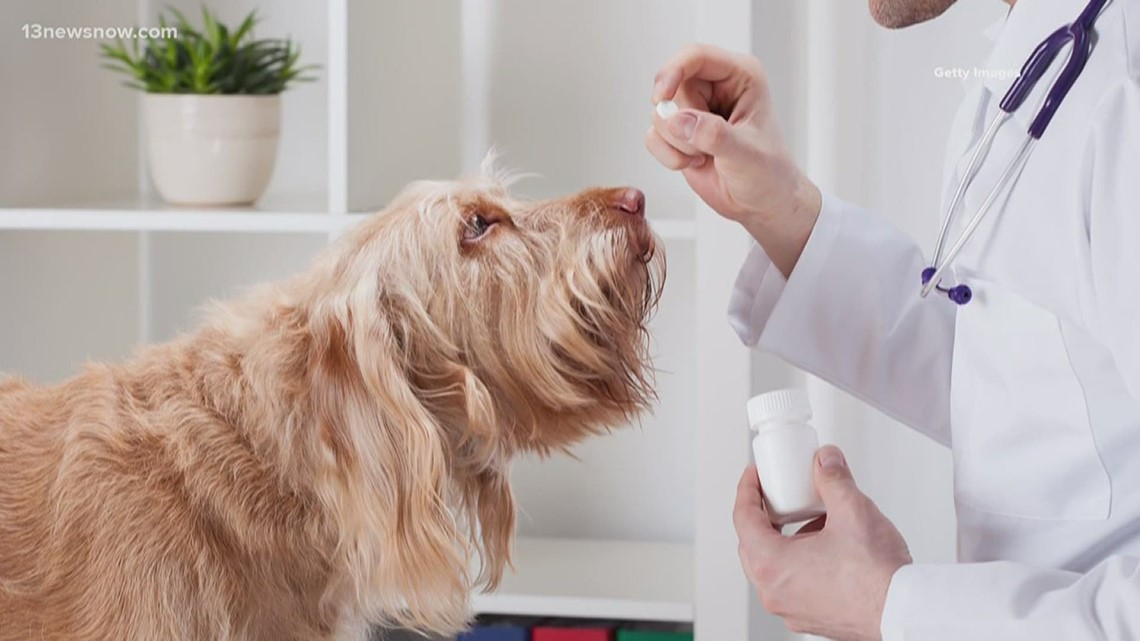