A healthy lifestyle may allow older people to live longer, with women adding three years and men six to their life expectancy, suggests research published in the journal BMJ. In addition, more of those years may be dementia-free. More than 6 million Americans 65 and older have the most common type of dementia, Alzheimer’s, for which there is no cure.

The findings came from research that involved 2,449 people who were 65 and older and part of the Chicago Health and Aging Project, which first enrolled participants in 1993.

The current researchers developed a healthy lifestyle scoring system for their participants that encompassed five factors: diet, cognitive activity, physical activity, smoking and alcohol consumption. People were given one point for each area if they met healthy standards, yielding a final summed score of 0 to 5, with higher scores indicating a healthier lifestyle.

This article is part of The Post’s “Big Number” series, which takes a brief look at the statistical aspect of health issues. Additional information and relevant research are available through the hyperlinks. 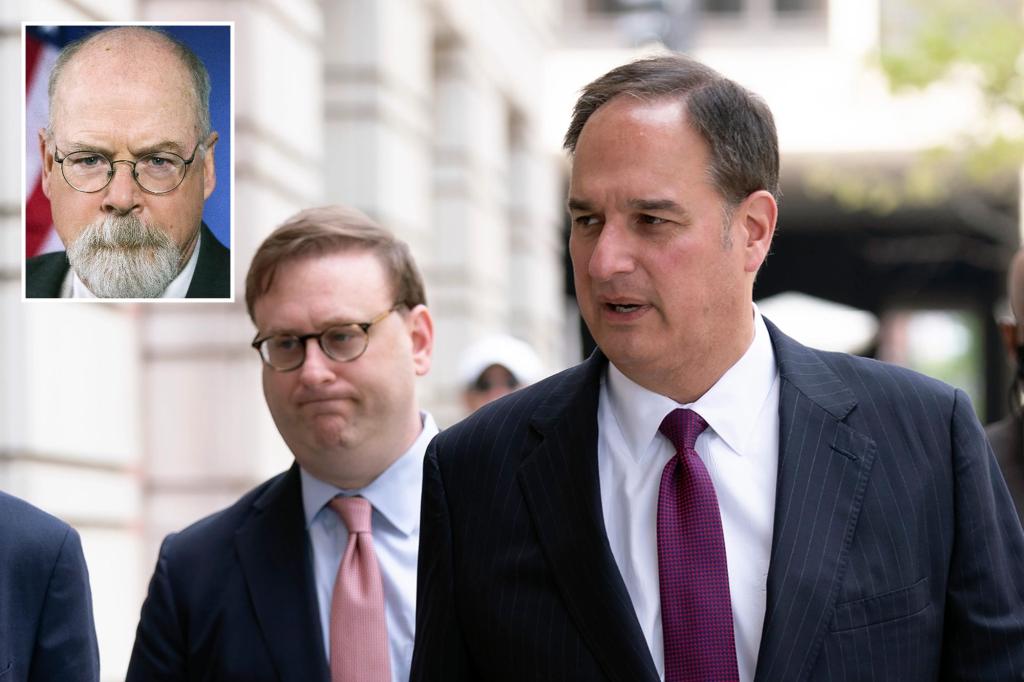