“I want to thank my fellow board members for having confidence that I could be entrusted with the responsibility of serving as the Acting President during this time of Jerry Falwell, Jr.’s indefinite leave of absence,” Prevo said in a statement Monday. “We have a world-class leadership team at Liberty University who will support me in running our operations on a day-to-day basis and fulfilling our spiritual mission unabated: Training Champions for Christ. Please pray for us as well as the Falwell family as we embark on our academic year and so we may continue to be united in our common purpose and our faith in Christ.”

On Friday, Liberty University announced that the executive committee of the board of trustees had met and decided that Falwell should take an indefinite leave of absence.

That decision marked a dramatic break between Falwell and the school co-founded in 1971 by his father, the televangelist Jerry Falwell Sr. Since he became president in 2007, Falwell Jr. has dramatically enlarged the school and increased its national stature. Falwell has been a prominent supporter of President Trump, and the school often hosts politicians hoping to amplify their message to Christian conservatives.

On Monday, a group of alumni calling themselves Save71 launched a website calling for the board to permanently remove Falwell “and replace him with a responsible and virtuous Christian leader.”

Dustin Wahl, a 2018 graduate who is a co-founder of the group, said it hopes the board will appoint an independent group of people from Liberty to help in the selection of a new president.

“Jerry Prevo is not in touch with the situation at Liberty,” he said in a text message Monday. “This is not a comforting sign, as it appears that the Board does not have interest in turning the page on the years of Falwell’s amoral and catastrophic leadership.”

Falwell transformed the school, bolstering its finances, its physical campus, its sports teams and its enrollment. He has also generated controversy — as Save71 pointed out with a timeline of incidents it called “a pattern of behavior and toxic culture” at Liberty over the past five years.

The photo, posted on Falwell’s Instagram account and later deleted, shows him with his pants unzipped and his shirt rolled up from his waist, holding a glass of a dark liquid with his arm around a woman whose pants are also unzipped and whose stomach is also bared.

“More vacation shots. Lots of good friends visited us on the yacht,” the caption read. “I promise that’s just black water in my glass. It was a prop only.”

On the Lynchburg, Va., radio station WLNI, Falwell said the woman was his wife’s assistant and couldn’t zip her pants all the way up because she is pregnant. “And I had on a pair of jeans that I hadn’t worn in a long time,” he said, “so I couldn’t get mine zipped, either. And so I just put my belly out like hers.”

He said he shouldn’t have posted the photo and embarrassed her. Falwell did not respond to a request for comment from The Washington Post.

Prevo said in a statement Friday that the decision to ask Falwell to take an indefinite leave was not made lightly and asked the community to “lift him up in prayer so he may be able to fulfill God’s purpose for him and for Liberty University.”

Prevo, who has served on the board since 1996 and as chairman since 2003, will resign from his role on the board while he serves as acting president. He did not respond to requests for comment .

He recently retired from the Anchorage Baptist Temple, one of the largest churches in Alaska, as the senior pastor, according to the school. The Anchorage Daily News described him as a household name in the state when he retired, with the rows of conservative politicians including former Gov. Sarah Palin and Gov. Mike Dunleavy attending his final service a testament to his influence on Republican politics as well as his evangelism.

Brandon Pickett, a Liberty graduate and adjunct professor there who also is No. 2 in the state for the Southern Baptist Convention — which has a large influence at the school — said for many years people accepted Falwell’s explanation about his sometimes controversial actions: He’s a businessman, not a religious figure.

But some trustees, especially those who are pastors or work with religious institutions, have long been troubled by Falwell’s social media activity. However, he is seen as doing a great job putting the school on strong financial footing. The yacht post, some said, showed a total lack of judgment, from any leader, especially one who purports to lead an evangelical Christian institution.

“He has never portrayed himself as a spiritual leader. He’s always said he’s not the pastor of Liberty — he’s a businessman. You may get confused that Jerry Falwell Jr. speaks for Christians or evangelicals, and it’s just the opposite,” Pickett said.

Until now, the divided identity worked for Liberty’s trustees. “I’m not sure if that sentiment is changing,” Pickett said.

Pickett said the Falwell incident is pressing questions of character. “We need to look deeper, to develop Christ-centered men and women, not just in your public life but your personal life. Not just in church life but social media life. What we’re seeing now is a more Christ-centered biblical view at leadership at all levels.”

Asked whether Falwell has been given a pass thus far, Pickett said: “I just know sometimes it’s easier to maybe give someone a pass on one area when the other area is going so well.” 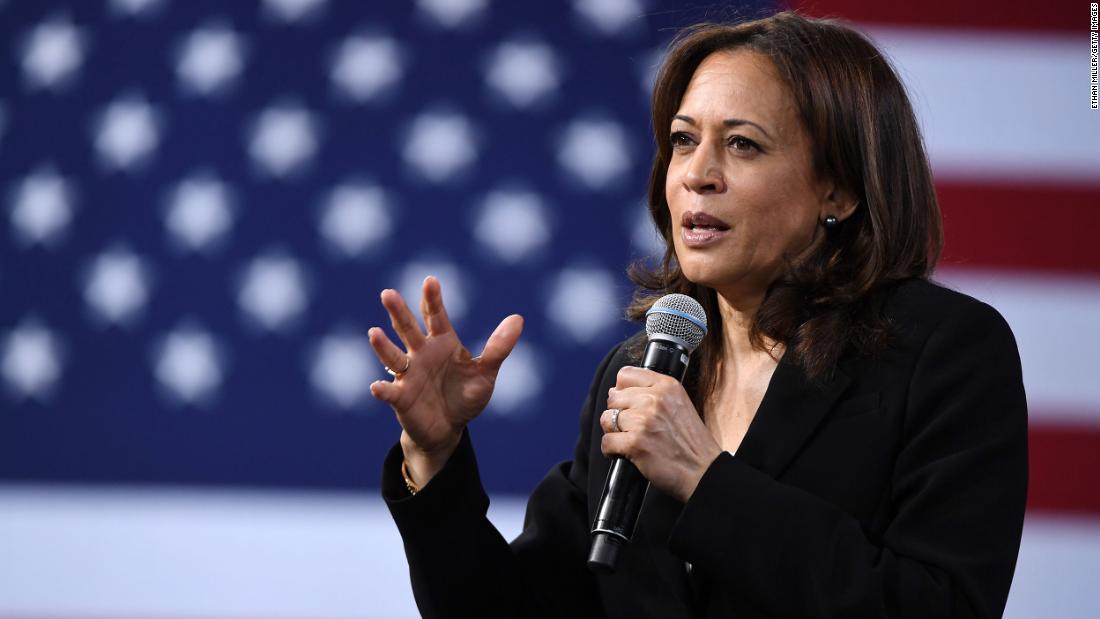